There is a lot of speculation surrounding Bubba Wallace and his future in NASCAR. After the 2020 season, he will become a free agent of sorts. There were suggestions that the Richard Petty Motorsports team wanted him back, but the rumors have now fizzled out.

If the team was truly serious about pursuing Wallace, the condition was that they must switch to Toyota. This is largely owing to Wallace’s history with the Japanese manufacturer. With Wallace no longer on the cards, the team has also expressed some interest in Daniel Suarez.

RPM not switching to Toyota. That was part of the deal in trying to keep Wallace.

Why is the Richard Petty Motorsports team fixated on Daniel Suarez?

It is worth noting that if the team opts to chase after Suarez, Chevrolet can stay on as their partners. The Toyota talks only took place since the manufacturer had a seat to fill, following the Leavine Family departure. The Japanese giants hoped that Richard Petty Motorsport would collaborate with them.

As it turns out, RPM’s interest was piqued when news broke that Daniel Suarez was leaving Gaunt Brothers Racing. As a result, suggestions that Suarez could replace Bubba Wallace at Richard Petty Motorsports, became stronger.

Wallace himself confessed that it was a tough decision on his part. He said, “It was tough to look The King in his eyes and tell him that I wasn’t gonna be able to come back and drive for him next year. But it was a very cordial and very sane meeting. … All parties, we walked out shaking each other’s hands, thanking each other.”

Naturally, Daniel Suarez would be thrilled to race for an iconic driver of Petty’s stature. In the mean time, rumor has it that Bubba Wallace could take over Suarez’s vacant Gaunt Brothers Racing seat. However, the African American driver has also been linked to the likes of the Chip Ganassi Racing team. 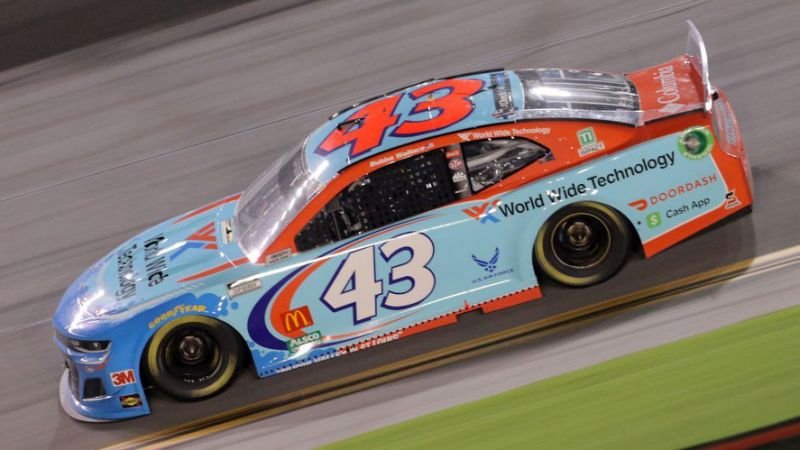