Joe Gibbs Racing has ended the speculation and announced the signing of Christopher Bell for the 2021 NASCAR Cup Series season.

He will drive the No. 20 car for Joe Gibbs Racing (JGR) that was left vacant in the wake of Erik Jones’ departure.

“I’m so appreciative of the opportunity I have this year with LFR and I want to finish this season strong for Bob (Leavine) and everyone there,” said Bell, in a release from Joe Gibbs Racing.

The owners recently announced that the team will be sold, leaving Bell in a precarious situation on the lookout for a team next season.

“I’m extremely excited to return to Joe Gibbs Racing starting in 2021. It’s an organization I’m very comfortable with and have had a lot of success with,” Bell added.

Bell has worked with Joe Gibbs Racing in the past in the NASCAR Xfinity Series. He won 16 races for the team. The ongoing season is his first in the Cup Series.

The Bell-JGR partnership now returns to the fold, this time in the Cup Series.

Bell has been part of Toyota’s national-series system since 2015. He won the Gander RV & Outdoors Truck Series championship in 2017. 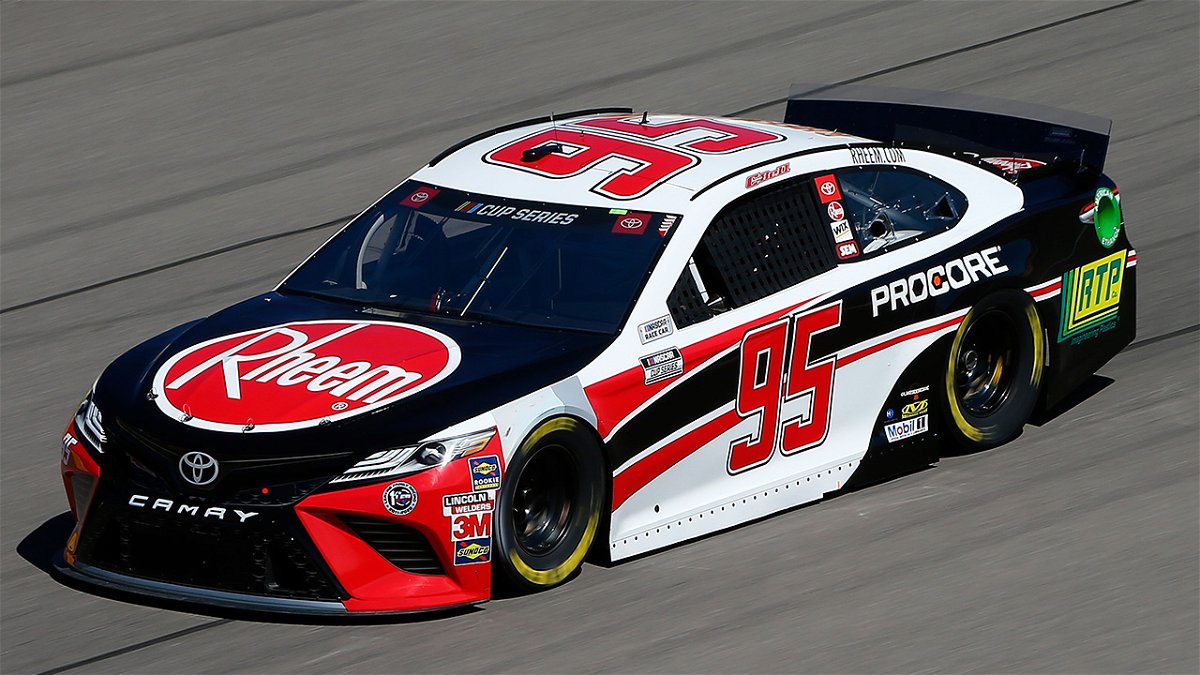 After LFR announced the sale of the team, Toyota was forced to find Bell another team or risk losing him to a manufacturer. Last week, Toyota’s Racing Development President, David Wilson, expressed interest on Toyota’s behalf in retaining Bell.

“We are excited to bring Christopher into our Cup Series program starting in 2021,” said owner Joe Gibbs. “He obviously had tremendous success in the Xfinity Series with us and we look forward to his return to JGR.” 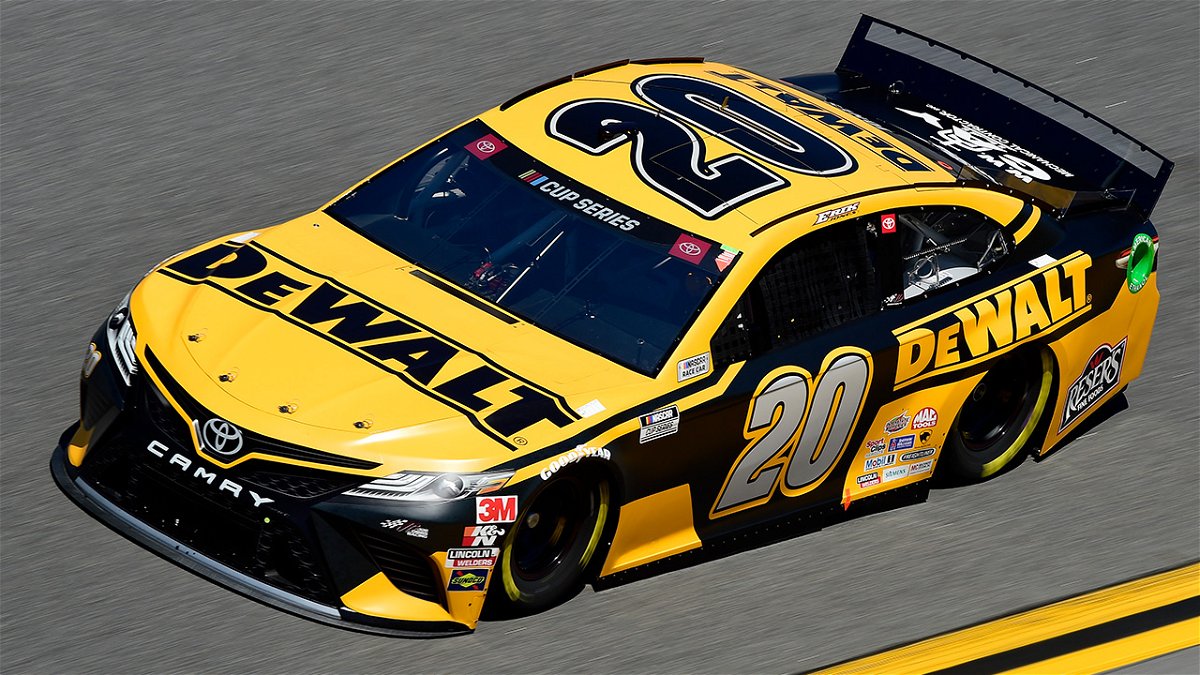 The 25-year-old is currently 19th in the Cup Series. But he worked his way up there after a slow start. He has five Top-10 finishes for Leavine Family Racing this season.

Bell will join a rich line-up at Joe Gibbs Racing, which includes Kyle Busch and Martin Truex Jr., both of whom have won the Cup Series, and Denny Hamlin, who is in fine form this season.