What’s Next For Rey Mysterio In WWE?

Now, the Hendrick Motorsports driver will test for the IndyCar CGM team next Tuesday on the legendary Indianapolis Motor Speedway.

This year, a NASCAR Xfinity and the IndyCar races were held on the IMS road course for the first time on the same day. And Johnson will test his mantle in Indy on the same road course.

First, the test initially scheduled for early 2020 was postponed because of the COVID-19 pandemic. After that, they rescheduled it just after the NASCAR-Indycar doubleheader week at Indianapolis.

However, Johnson tested positive for the virus a few days ahead of the race, ending his hopes of participating in his final outing at the Brickyard. And an announcement was made shortly after, stating that the planned test was dropped.

Before the original test, Chip Ganassi Racing Managing Director Mike Hull talked to RACER’s Robin Miller about the plan. He said, “It’s a test to find out what he’d like to do going forward and we’re going to find out if we can fulfill his dream.” 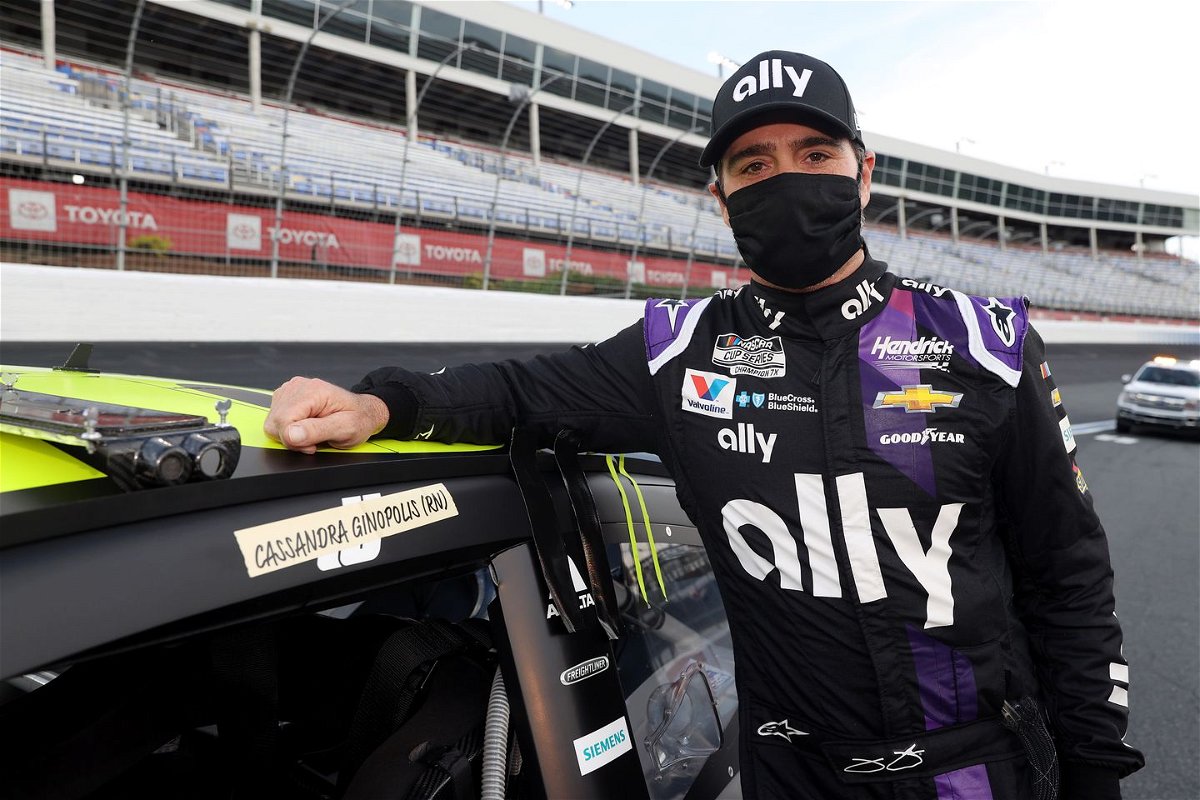 Will IndyCar be the next destination for Jimmie Johnson?

NASCAR Champion Johnson is looking to hang his helmet up for good by the end of the 2020 season. His plans for the following year are still a mystery.

Racing legends often venture into television broadcasting or try different racing formats after their bowing out of the sport. What’s to stop Johnson from following suit?

It is a well-known fact that Jimmie wants to test himself in IndyCar racing. Earlier, this year he stated his desire to test for the series and see if he’s any good at driving single-seaters.

ALSO READ- “I Now Know What a Turkey Feels Like on Thanksgiving Day”: Hot Weather Tested Every Drivers Patience at Texas

From a Rookie to an Icon: Jimmie Johnson Completes Two Decades With Hendrick Motorsports

“We’ll Definitely Remind Them”: Who Said What on the Radio in the NASCAR Cup Series Race at Bristol