Kevin Harvick and Denny Hamlin are in a league of their own this NASCAR season. With eight and six wins respectively, much of the talk around the championship contenders is around Harvick and Hamlin. While Harvick raised his billing with a win in the opening playoffs race at Darlington, Hanlin has proved this season he is never far behind.

While the focus is on their championship bids, both Kevin Harvick and Denny Hamlin have a shot at another big feat this season. That of winning 10 races in a single season. What will make this achievement even more special, is how rare it actually is.

Kevin Harvick ever so close to rare feat

You would think that both drivers are focused solely on winning the trophy at Pheonix. However, the fact that they have a shot at the feat is not lost on them as well as their Crew Chiefs. 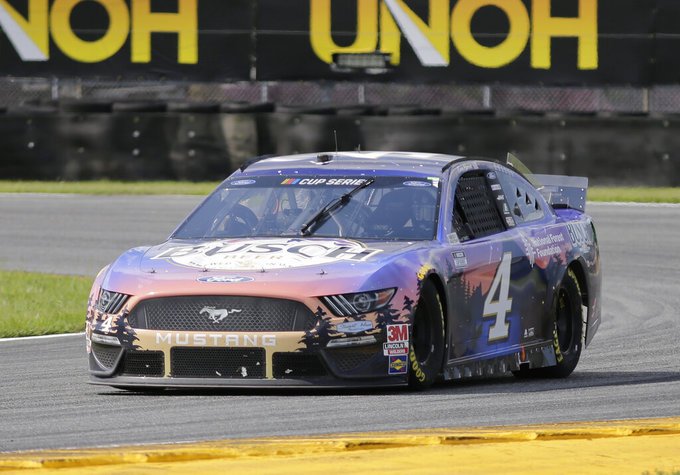 “In 2018, we were able to win eight races and the All‑Star Race. And that was a huge deal for us. That’s one of those dream seasons, and of course, this one has been also,” Rodney Childers, Harvick’s Crew Chief said.

Record not out of reach for Denny Hamlin as well

Hamlin’s Crew Chief Chris Gabehart also threw light on the magnitude of the achievement. “You look at the names of the guys on that list. Not only was it done a long time ago, it was done in kind of a different era where the rule book is concerned. It’s an elite list of guys,” Gabehart expressed. 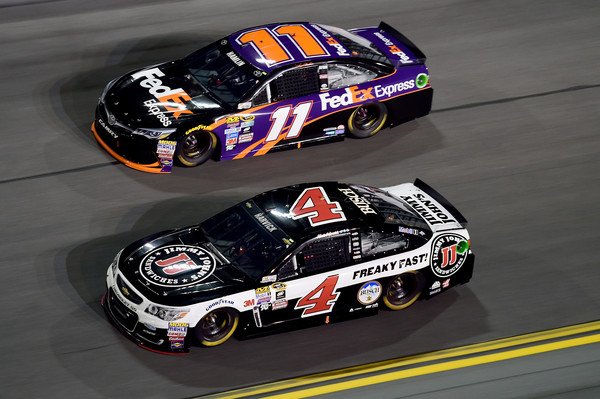 The opportunity to win 10 races this season is certainly bigger for Harvick. But with nine races to go, you cannot count Hamlin out as well. This adds another dimension to their epic rivalry this season.