Fortnite: Redditors Call For Bugha To Be Banned

The next round of the 2020 NASCAR Cup series takes place at the renowned Daytona International Speedway. Maintaining his spectacular form, Kevin Harvick is set to start on pole for the Go Bowling 235 NASCAR Cup Series race.

It is worth noting that this will be the first race to use the new starting lineup format. To be precise, random draws to decide the starting lineups will soon be a thing of the past.

Instead, NASCAR is employing a new formula based on the most recent race finish, position in the owner standings, and fastest lap rank.

Based on this, the Stewart-Haas driver will lead the pack on Sunday afternoon. Interestingly, this is the first time that the cars will be racing at the Daytona International Speedway road course.

The road course consists of 14 turns around a 3.57-mile circuit. This includes part of the original track’s high-banked turns, as well as two chicanes and a whale tail-like section on the infield.

Why did Kevin Harvick get pole?

Since he won the previous race and is leading the owner standings, he was the automatic choice for pole position. It is also fair to say that Harvick has a shoe in for the championship, with a 137-point lead over Brad Keselowski.

Although Denny Hamlin scored the fastest lap in Michigan, Harvick did enough to secure pole position. As a result of this, Hamlin will line up alongside his rival. 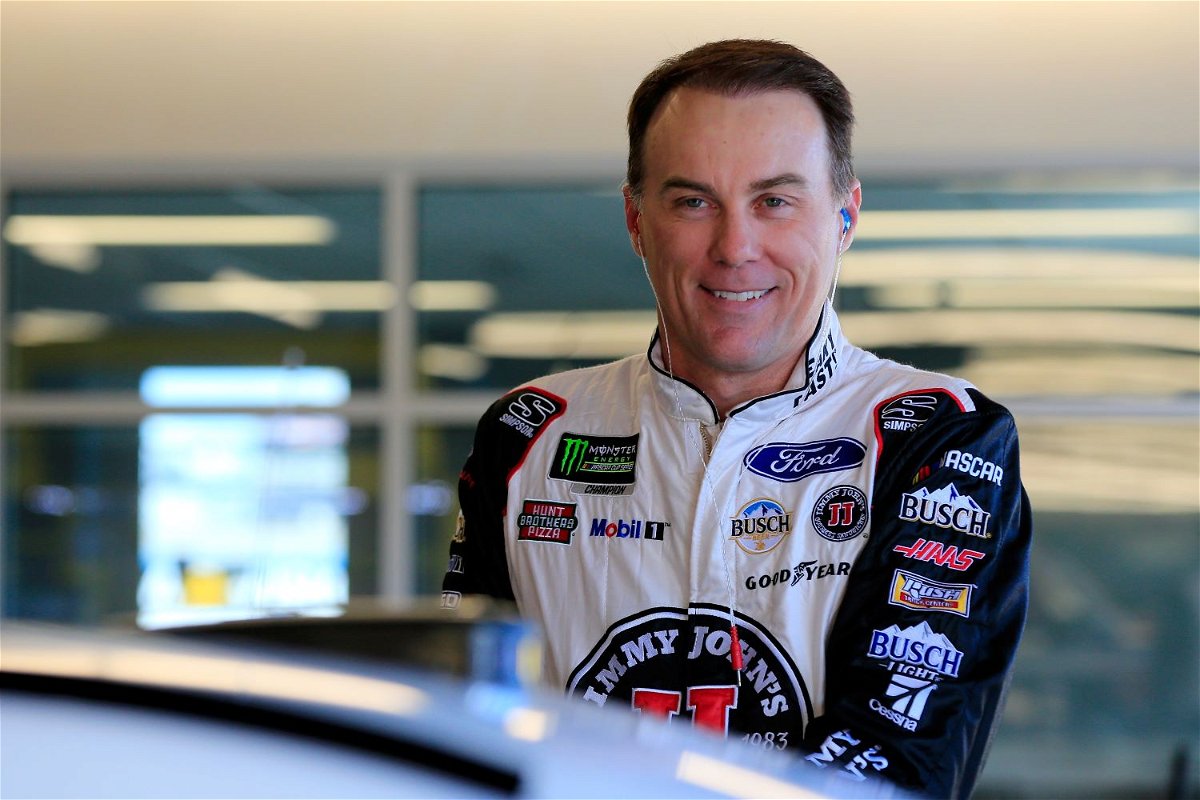 Matt Kenseth starts 16th, while a disappointed Brad Keselowski lines up behind him. Hot on his tail are Tyler Reddick, Bubba Wallace, and Erik Jones.