Mike Wallace has been around NASCAR circles for a very long time. However, his age has restricted him from taking on a part-time driver status. In the 2020 season, Wallace has been making sporadic appearances in the Xfinity Series, with his last run in Indianapolis on July 4th.

Now, Wallace is set to add two more NASCAR Xfinity Series races under his belt with JD Motorsports with Gary Keller. The 61-year-old will be behind the wheel of the No. 0 at Road America and the Daytona International Speedway.

On both occasions, Mike Wallace will tackle the road course.

Admittedly, poor old Wallace did not have such a great run at the Indianapolis Motor Speedway road course, finishing 24th. However, he will be hoping to change that at Road America and at Daytona, both later this month.

Wallace can take comfort in the fact that Road America is one of his favored tracks. This is because he scored a ‘Top-Five’ in 2011 while racing for JD Motorsports with Gary Keller. 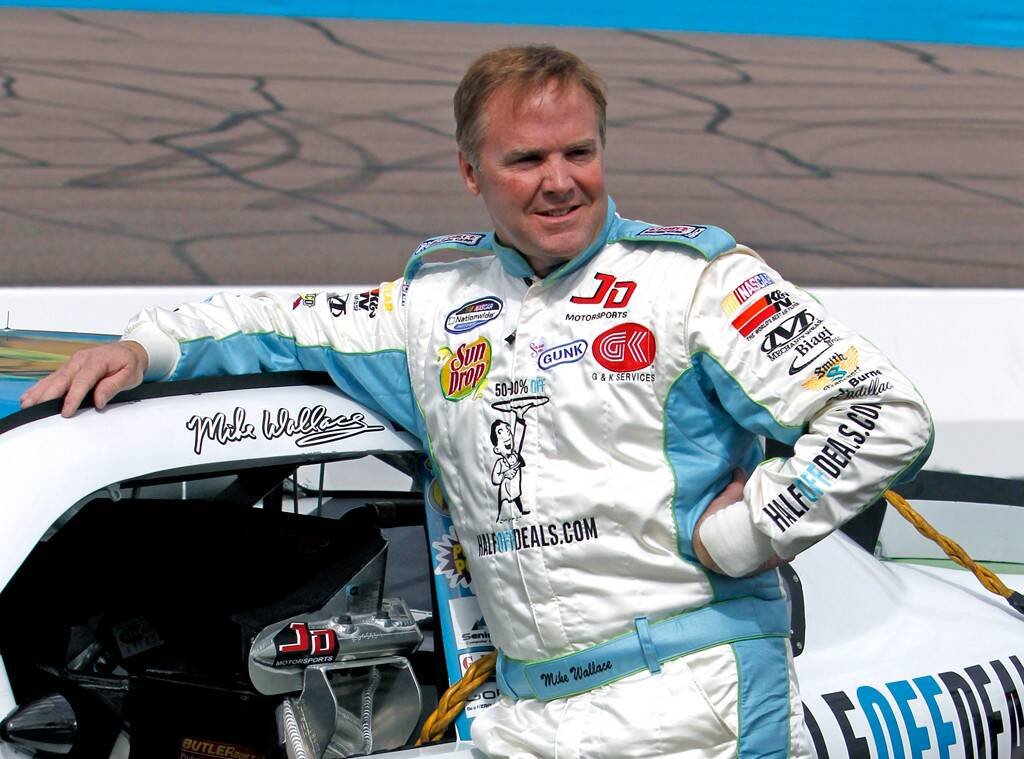 Who is Mike Wallace?

The 61-year-old hails from a family with a rich NASCAR background, starting with his brothers, Rusty and Kenny Wallace. Even his nephew, Stephen Wallace, and two children, Matt and Chrissy Wallace are NASCAR drivers.

Admittedly, Mike Wallace has never won a NASCAR Cup Series race in his entire career. The closest he came was a 2nd place finish at Phoenix in 2001.

In the Xfinity Series, he bagged four wins at Dover, Milwaukee, and Indianapolis in 1994, and a win at Daytona in 2004.

Mike Wallace even notched up five wins in the Gander RV & Outdoors Truck Series. Two of them came in 1999 at Homestead and the Evergreen Raceway.

A year later, he notched up another two, at Daytona and at the Mesa Marin Raceway. Finally, his last win came in 2011 when he grabbed it at Talladega.