NASCAR issued fines to the Crew Chiefs of nine teams that were part of the doubleheader weekend at Dover International Speedway. The fines are for unsecured lug nuts on the respective drivers’ cars during the two races. Six of the teams fined are NASCAR Cup Series teams. The other three are from the NASCAR Xfinity Series.

After conducting post-race checks, the officials found the discrepancies and fined the Crew Chiefs. All the fines are for one unsecured lug nut in each car.

NASCAR levied a penalty of $10,000 for the six NASCAR Cup Series Crew Chiefs. Meanwhile, each Crew Chief involved in the NASCAR Xfinity Series saw fines of $5,000.

In the Cup Series, Denny Hamlin’s Crew Chief Chris Gabehart received a fine. Hamlin and Gabehart lead the No. 11 Toyota team for Joe Gibbs Racing. Hamlin won the first of two Cup Series races, on Saturday. Justin Alexander, Crew Chief of Austin Dillon’s No. 3 Chevrolet for Richard Childress Racing was next on the list. 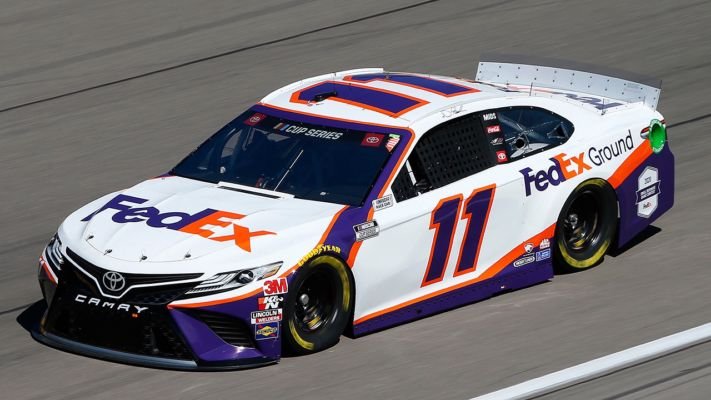 The other two Cup Series Crew Chiefs to be penalized are – Jason Ratcliff for Christopher Bell’s No. 95 Toyota at Leavine Family Racing. And Paul Wolfe, who leads Joey Logano’s No. 22 Ford team at Team Penske. Logano was in a racing incident with Ricky Stenhouse Jr. in the second race on Sunday.

Sisco is the Crew Chief for Tommy Joe Martins’ No. 44 Chevrolet at Martins Motorsports. Dave Rogers is Riley Herbst’s Crew Chief at the No. 18 Toyota team for Joe Gibbs Racing. 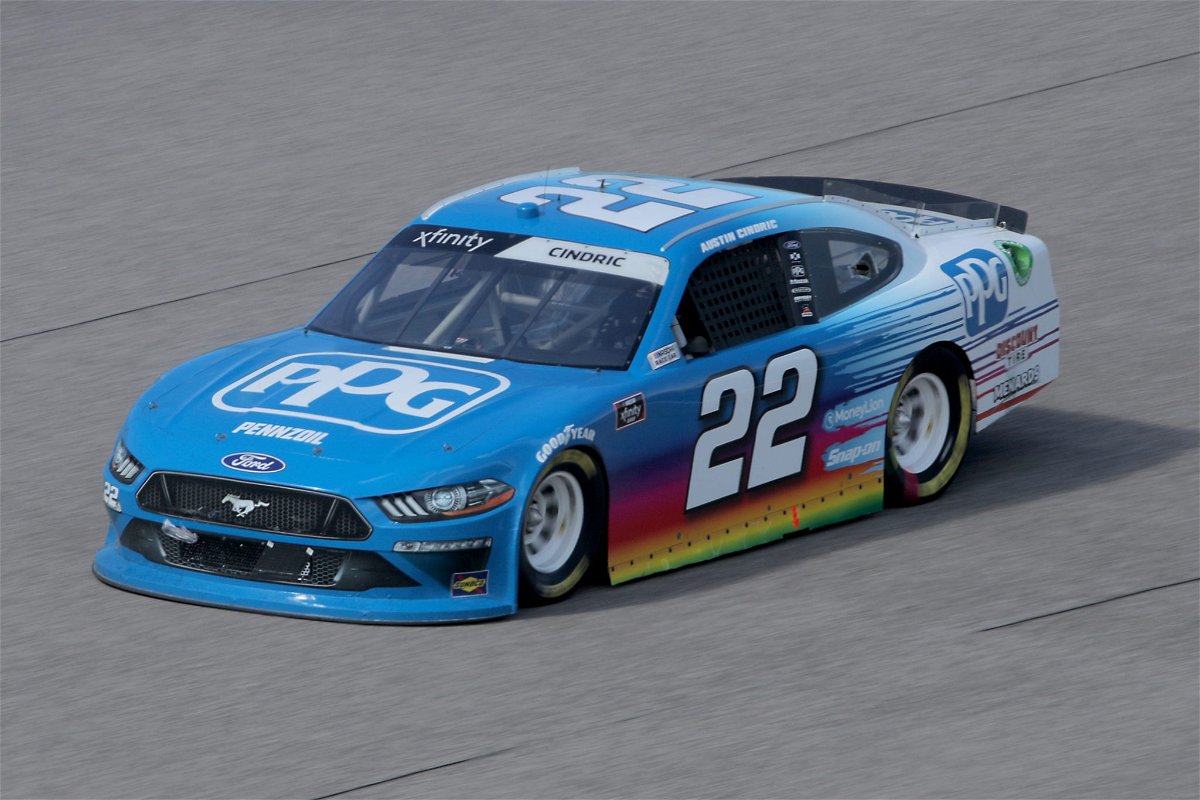 The NASCAR Cup Series and Xfinity Series now move to the Daytona International Speedway for the final races before the playoffs.