WWE Confirms a Hair vs Hair Match for SummerSlam

Joey Logano with a special tribute to Bobby Allison

Joey Logano drives the No. 22 Ford Mustang GT for Team Penske in the Cup Series. Logano has a good record at the South Carolina oval, with three top-five finishes and six top-10 finishes in 13 starts.

“Sooner or later, everything old is new again. Take a look at @joeylogano’s #NASCARThrowback ride for @TooToughToTame!” tweeted NASCAR.

Another Team Penske driver Ryan Blaney will also run a special throwback paint scheme for the Throwback Weekend. Blaney’s No. 12 car for the labor-day race weekend is a tribute to the early stages of Paul Menard’s career. The design is reminiscent of Menard’s first ARCA victory in 2003. Menard ran the same paint scheme in his Cup Series and Xfinity Series debuts. 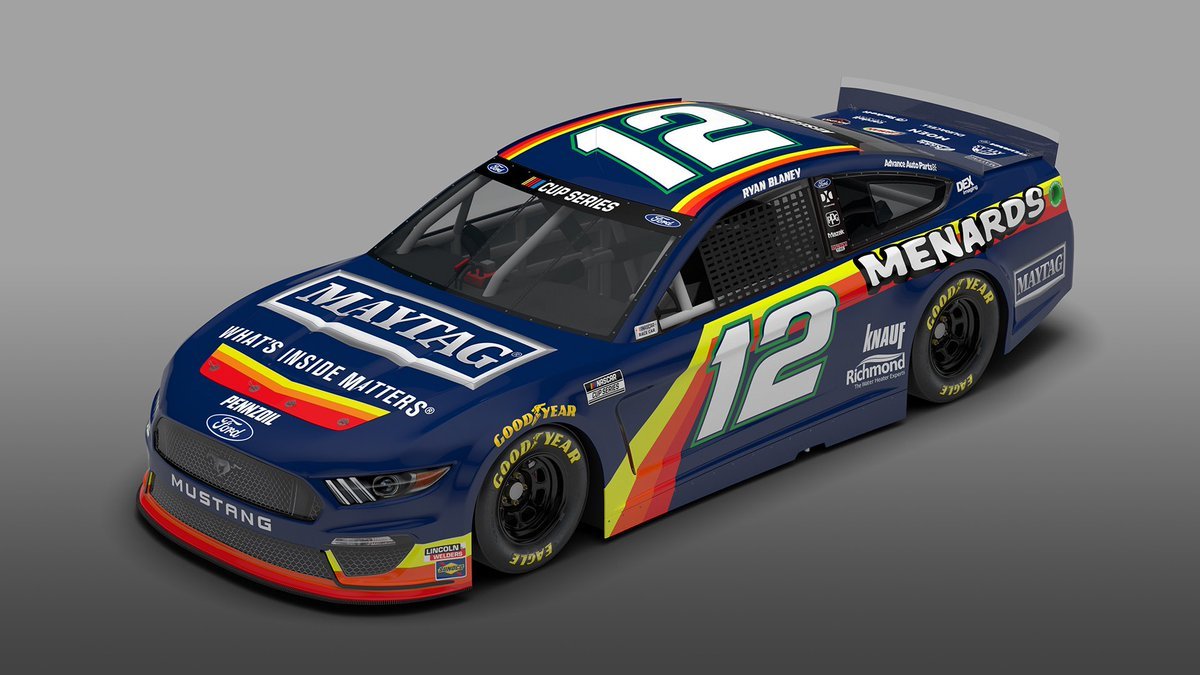 On Friday, JR Motorsports and Michael Annett announced a throwback scheme. This is in honor of Dale Earnhardt Jr. who is to be inducted in the NASCAR Hall of Fame for the 2021 class. Annett will race in the No. 1 Chevrolet Camaro in the Xfinity Series race that will run the Oreo Cookie paint scheme that Earnhardt Jr. ran in 2002 during the Busch Series race at Daytona.

Throwback: When F1 Legend Michael Schumacher Almost Made his Debut at the Texas Motor Speedway