Hailie Deegan finished her ARCA Menards Series campaign on Friday with a sixth-place finish. The focus for Deegan now shifts completely to her NASCAR Truck Series debut on Saturday night at Kansas Speedway. The 19-year-old is set to take up a much bigger challenge but seems ready for it.

After her ARCA race, Deegan recognized the challenge of driving in a NASCAR race as compared to the ARCA Menards Series. While it will be a lot more difficult, Deegan is highly excited. She starts the NASCAR Truck Series race in 36th place.

“I’m really excited to be racing in Truck. It’s gonna be hard and I’m starting 36th,” Deegan said after her sixth-place finish on Friday.

“That’s like three ARCA fields. Lot more cars out there, a lot more competition. So it’s gonna be tougher racing and I’m excited.” 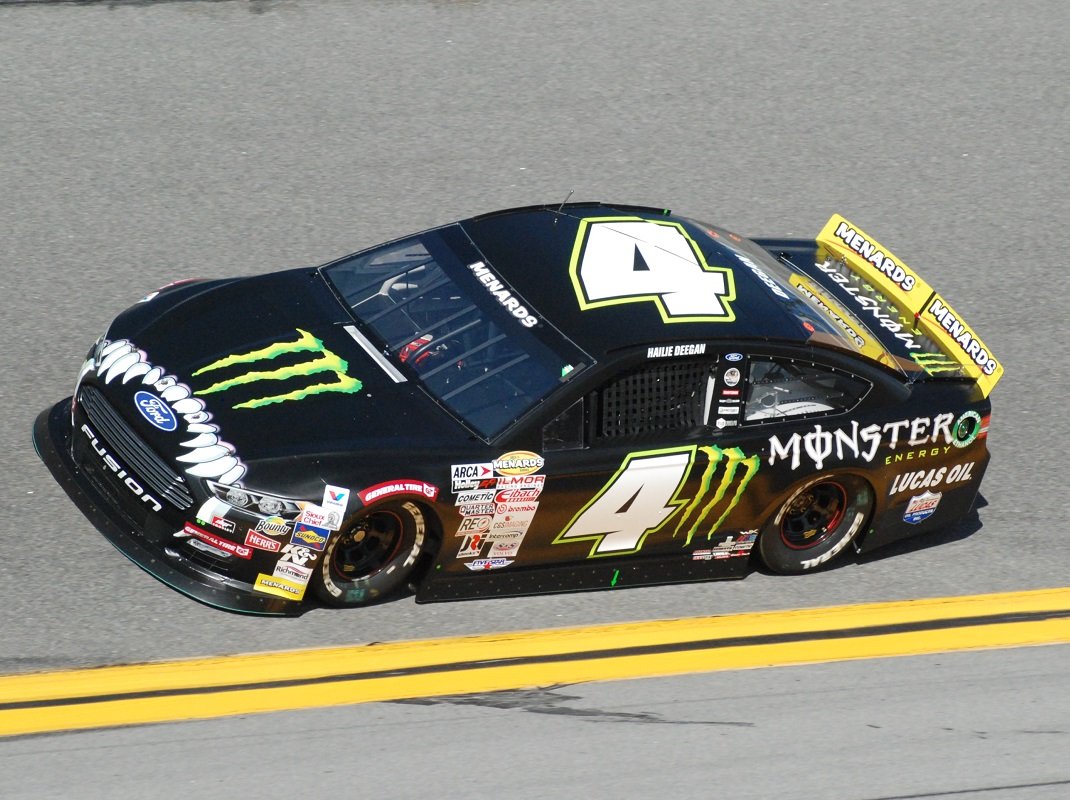 Hailie Deegan feels prior track time will be helpful

While Deegan will find it tough to navigate through the NASCAR challenge in her first race, prior track time helps make things a bit smoother. Deegan expressed it is “super helpful” to have a feel of the track, especially since there is no practice or qualifying for NASCAR races.

“I think just being able to get experience on the track has been super helpful. You kind of feel the air and everything,” Deegan said further.

“It’s definitely been a little windier out, so that plays a little bit of a factor. Without practice, it’s gonna help so much to have that little bit of see-time before.”

Deegan recently even released the paint scheme of her No. 17 Ford F-150 for the Truck race. She is part of the Ford Developmental Driver program.

Can’t wait to get behind the wheel of this @Ford F-150 at @kansasspeedway 🔥 pic.twitter.com/S7gPb88kWv

In her young career, Deegan has already shown the skills she possesses. Considering that, Deegan had some advice for young aspiring female drivers.

“Work ethic is something you can’t buy. It’s either instilled in you or you have to really try to do it. I think that’s something that it’s easy to get comfortable and not work really hard. I try to stay true to my values because I’m going to work as hard as I can.”

Deegan’s maiden appearance in a NASCAR race is another massive step forward for the youngster to show her skills at the highest level.