What if Jimmie Johnson never signed for Hendrick Motorsports? What if Johnson did not have a conversation with Jeff Gordon that landed him at Kendrick?

Could all those big records have still followed for him?

All these interesting questions and more were addressed in an episode on seven-time champion Jimmie Johnson in NASCAR‘s new ‘What if’ series.

What if @JimmieJohnson never drove the No. 48?

The series explores such scenarios in NASCAR’s history where a certain great occurrence would not have taken place at all.

Would Jimmie Johnson have been so successful? 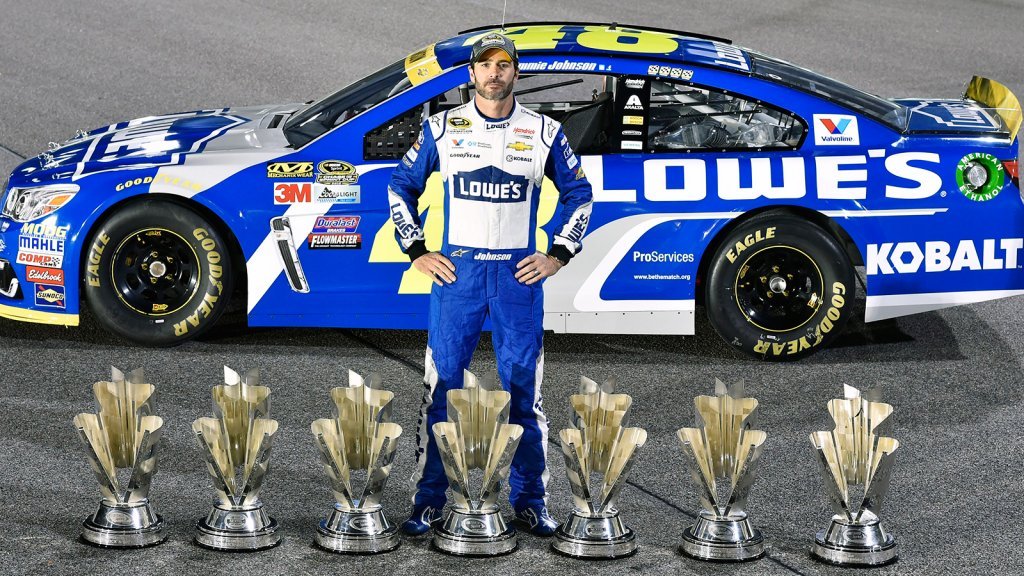 The episode starts with a throwback of some of Johnson’s great moments in NASCAR, with the questions: What if the wins, the Championships, and records never happened?

What if a simple conversation Johnson had with powerhouse driver Jeff Gordon had gone differently? Could it have changed all we know about Jimmie Johnson?

It further explores the moment in time when Jeff Gordon was an established driver for Hendrick Motorsports in the 90s and early 2000s when Johnson was a youngster making his way up the ladder. 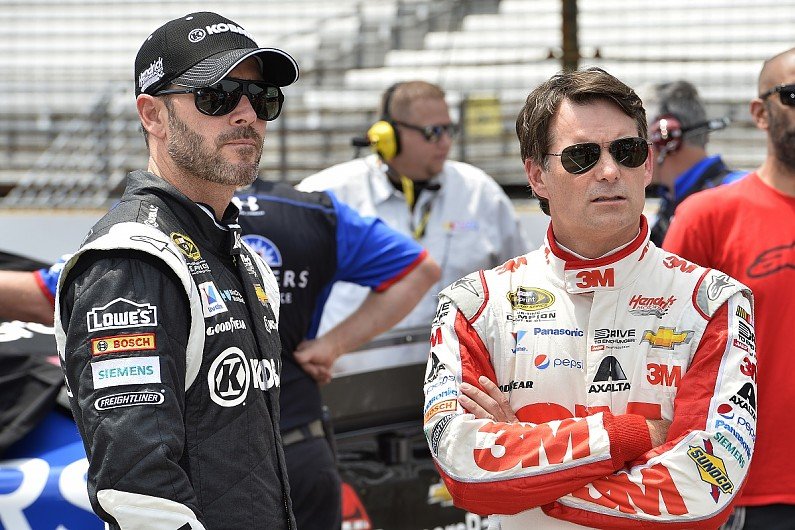 He then approached Gordon before the 2001 season to get some advice, as time was running out for Johnson, who had not achieved great results by then.

An old video of Johnson was shown where he was talking about the conversation with Gordon, which turned out to be so crucial for him.

“I wasn’t looking to get anything from Jeff. I know he’s a very busy man. I just wanted a couple of minutes of advice from him, and see if I could take a piece out of there and apply it to my situation,” Johnson said.

Luckily for Johnson, Hendrick Motorsports was looking to bring in a fourth racing team. To top it off, Gordon went to team owner Rick Hendrick to personally vouch for Johnson.

Johnson- One of the greatest NASCAR drivers ever

The rest, as they say, is history. Jimmie Johnson went on to win 83 races with Hendrick Motorsports and a record seven titles. He went on to be considered as arguably the greatest NASCAR driver ever.

The episode further explores what could have happened if all these incidents never took place. Where would Jimmie Johnson have landed? Would he be so successful without the support of his crew at Hendrick?

All these and more possibilities throw up an interesting topic for discussion. It was the first episode of the new series by NASCAR, featured on YouTube.