NBA 2K21 has been out for a couple of weeks and is still facing its early release issues. While the game modes have become smoother, players still have complaints about the gameplay. Despite 2K releasing a patch last week, some major things have gone unchanged. 2K didn’t give intricate details on the previous patch, outside the news regarding the shooting hot-fix.

Now, players have realized that one key gameplay feature is still missing, namely, ankle-breakers. Ankle breakers are undoubtedly an very important feature. People use the move in abundance at the park, so its absence has been startling. However, LD2K responded to a fan question on Twitter and gave details on the next patch of 2K.

Yes they're working on one based on gameplay feedback and more. For example, Ankle Breakers will be addressed in it. Gameplay team is looking at the feedback and Mike is monitoring the changes he made/plans on making.

While it is promising to see them openly address the lack of ankle breakers, any changes regarding the shooting should be deliberated on. Competitive players have complained that the hot-fix has caused more ‘white shots’ to go in, as opposed to the perfect release ‘green shots’. 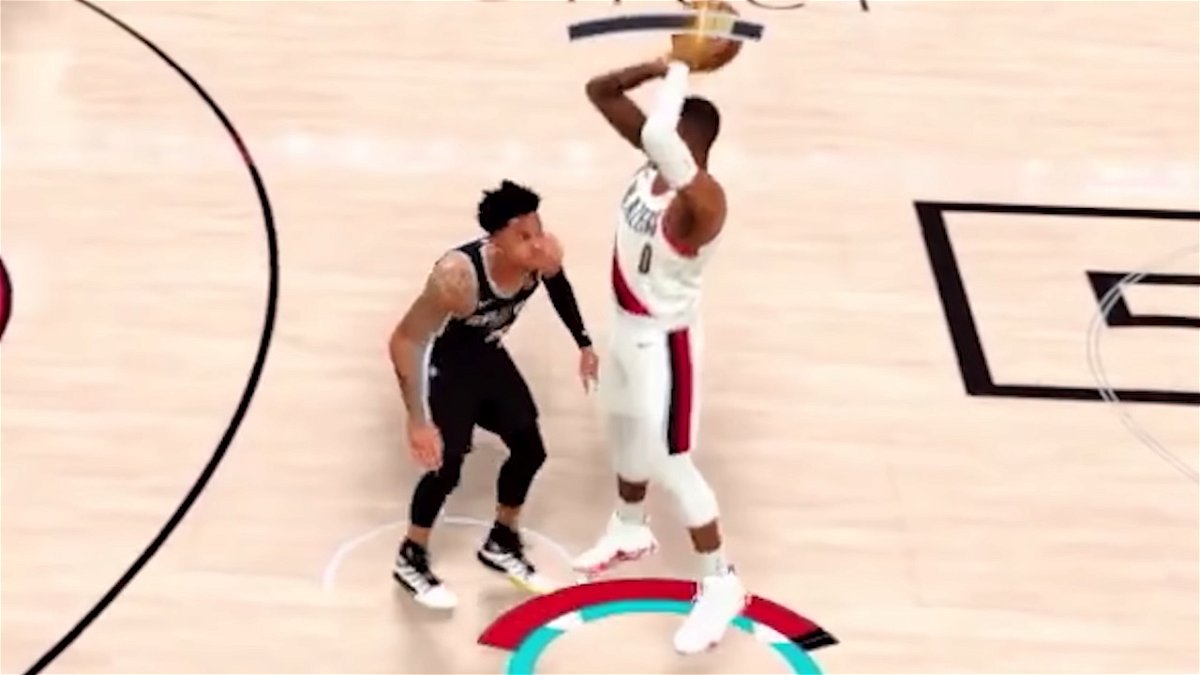 While no game product will ever be perfect, there is still room for improvement with 2K. The game is mostly similar to the previous game, but the minor changes in this have confounded players. The shot meter had a learning curve, but avid players got used to it. However, the second they got used to it, 2K released the hot-fix which has once again reduced the competitive gap.

Even in the question, the fan says that white releases are an issue. He requests a widening of the green window and a lowering of the white, so that there is greater skill involved in making a shot. LD2K seemed to acknowledge this, but just had a vague response to this query. However, his open mention of ankle-breakers is a good sign for their return.

The new patch could drop anytime within the next two weeks. The first two months of new games often see regular updates to tweak such issues, so the second major NBA 2K Update may be upon us.