Former NBA player Iman Shumpert made history by becoming the only NBA player to be crowned as the winner of ‘Dancing With The Stars’ Season 30. This is the second trophy Iman has gotten, apart from the one in 2016, when he won the NBA championship with the Cleveland Cavaliers. In his 10-year career in the league, he also played for the New York Knicks. Looking at his achievement, other NBA players including former teammate, LeBron James, could not help but congratulate him as well.

Iman Shumpert wins Season 30 of ‘Dancing with the Stars’

Shumpert and his professional ballroom dance partner Daniella Karagach didn’t have the best start to the season. They received low scares in the first week itself from judge Len Goodman. However, they’ve had quite a journey since then. What’s more fascinating is that the 6-foot-5 star defeated heavy favorite Jojo Siwa, fitness instructor Amanda Kloots, and Cody Rigsby.

Iman and his partner received a perfect score for their fusion dance, as well as their freestyle performance on Missy Elliot’s “Lose Control”. Their skills had the judges in complete awe of them and eventually received the Mirrorball Trophy from host Tyra Banks.

During the show, Shumpert called himself an underdog. But the very judge that gave him bad scores the first week, Len Goodman said, “”You call yourself an underdog, sometimes underdogs bite back,” after their brilliant finale dance.

LeBron James and other NBA players join in on the celebration

Shumpert had somewhat of a secret weapon by his side throughout the competition. His wife Teyana Taylor is a singer and choreographer as well, who also took to twitter to express the unbelieveable result.

The NBA family couldn’t be more proud. LeBron James posted on Twitter when Iman got a full score on his performanc. Then, when he was announced as the winner, he took to Instagram to congratulate his former Cavs teammate. Apart from him, Richard Jefferson, Dwyane Wade, Draymond Green, Amare Stoudemire, Al Harrington, Kentavious Caldwell-Pope, Andre Drummond, and Carmelo Anthony also posted in celebration for his victory.

Everybody tune in and make sure you vote for my guy @imanshumpert! Text IMAN to 21523! https://t.co/330oXKxZuO 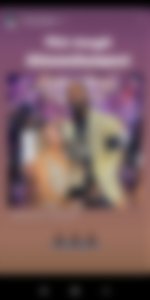 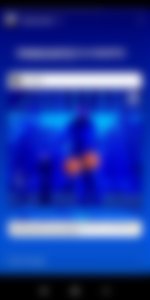 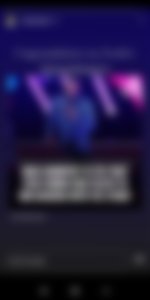 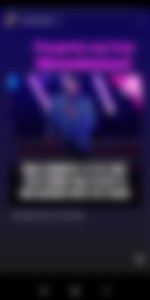 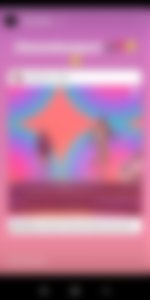 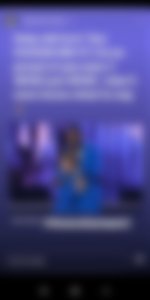 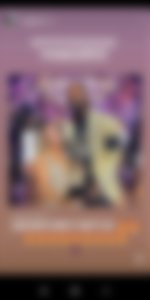 There are many other athletes who have won the trophy of Dancing With the Stars. But this is definitely a first for an NBA player. Let’s hope we get to see many more.