Shaquille O’Neal joined the Lakers in 1996. After 4 years in the NBA, everybody knew his talent and how dominant he could be. He was a real game-winner. 1996 was also the year when Kobe Bryant started his career. It was his rookie season, and the Lakers were in transition. Kobe believed in himself, but still did not get the support from the coaching staff for the first 2 seasons. The Lakers had the talent, but they lacked a certain roughness and experience, which they found in Dennis Rodman.

The Lakers, despite having a good squad, could not formulate it into a winning season. They needed some strengthening because Kobe was just starting out and Shaq had started showing his best. Fortunately, they acquired Dennis Rodman. Although they did not win a championship with him, as he played very little because of Shaq and Kobe allegedly.

Dennis Rodman was already an NBA legend with Detroit Pistons and Chicago Bulls winning 5 NBA championships with two different franchises and nearing his retirement. Whereas both Shaq and Kobe were still young and finding their way towards greatness. According to CBS Sports, Rodman along with Lakers owner Jerry Buss went to Vegas. The reason for this impromptu trip were Shaq and Kobe according to Rodman. He explained that he just could not deal with those two.

On the other hand, Shaq also once experienced something that he just had to get out of. That experience was a party along with Dennis Rodman in his late 30s.

Everybody knows Rodman was a party animal back in the ’90s. He was already an NBA legend, and he was satisfied with what he had achieved. So he never cared much about being a person who loved ‘crazy night outs’. However, for Shaq it was a little too much, as he was still in the process of becoming a star.

“I’ll give him this: He was funny. Like, he never took a shower after the game. After a hard game playing forty minutes, he’d just put his stuff on and walk right out. Next thing I know, I’d see him at some club that night with about thirty girls on him—those crazy, techno, ecstasy highlight parties. I once walked into one of those parties. Leonardo DiCaprio’s there. Robert Downey, Jr., he’s there. All these cats making weird faces. It’s dark as hell. People are drinking. D. Rod popping Cristalle champagne, showing off. A lot of stars. A lot of girls, some of them taking their tops off. I just got out of there. Quick.” said Shaq. 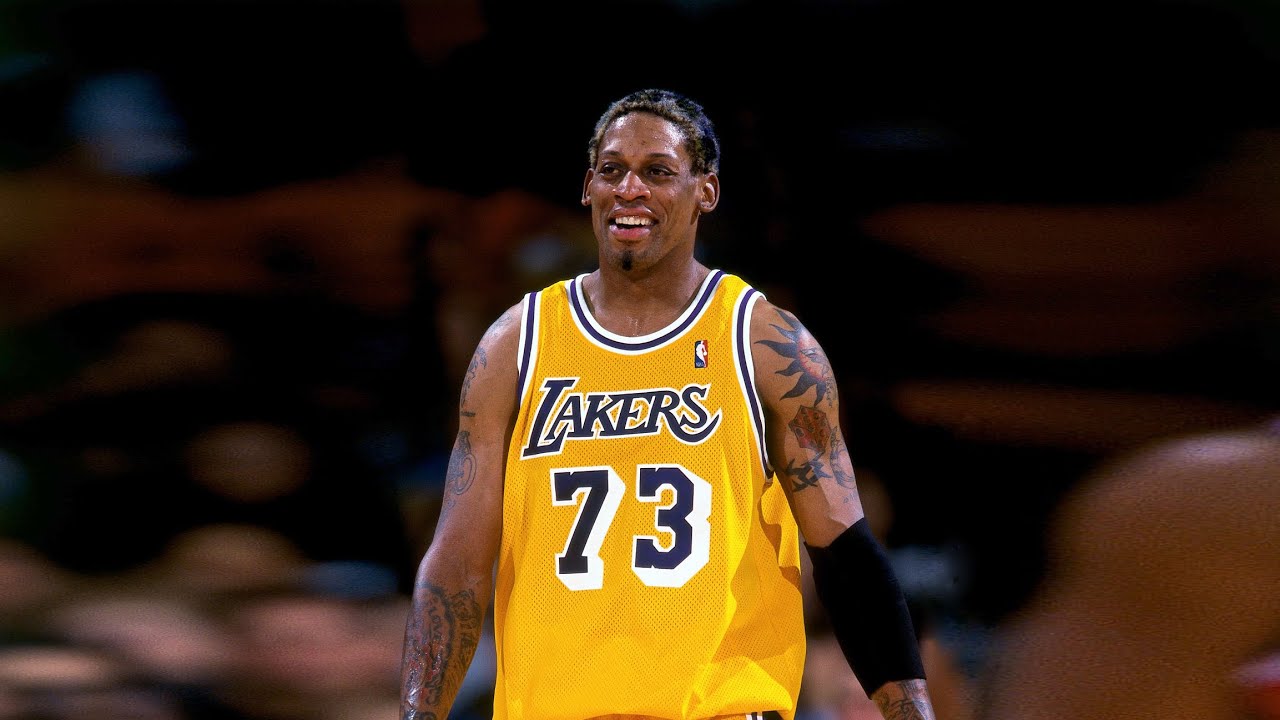 In the Chicago Bulls, Rodman had the influence of Michael Jordan who rather kept him in ‘check’. With Phil Jackson as their head coach, Rodman knew his duties and responsibilities, hence his party-side took a back seat. But that was not the case with the Lakers when he simply got fed up with Shaq and Kobe. Ironically, Dennis Rodman left the Lakers after just 24 games with them and the Lakers appointed Phil Jackson who once again, for the third time in his career, won a three-peat(2000, 2001, 2002). This time with the Lakers.