The All-Star break is over and the games are set to resume Thursday night. The chase for playoff spots, for playoff seeds and certainly for the 2019-20 MVP award, which is far from decided, all kick into a higher gear.

At this point, barring a serious injury, anyone other than LeBron James or Giannis Antetokounmpo winning the award would be a shock. It’s not entirely out of the question, as there are a handful of great players having great seasons on teams still within range of a narrative-shifting stretch run.

Let’s take a look at the top five MVP candidates coming out of the All-Star break. 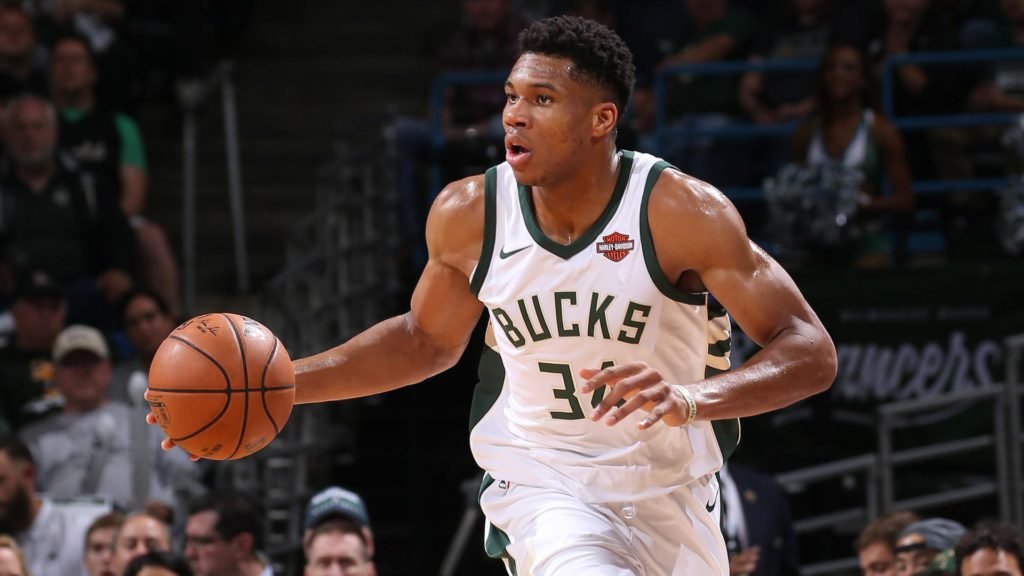 The Bucks are having a historic season as they are on pace to win 70 plus games. Giannis is posting career highs in points and rebounds. He ‘s the only player in the league ranked in top five in both these categories. He’s averaging 30 points, 13.5 rebounds 5.8 assists per game.

He’s the core around which everything the Bucks do, be it offence or defence. He is in the running for the Defensive Player of the Year and the only reason he might not win is that he is the frontrunner for MVP as well. 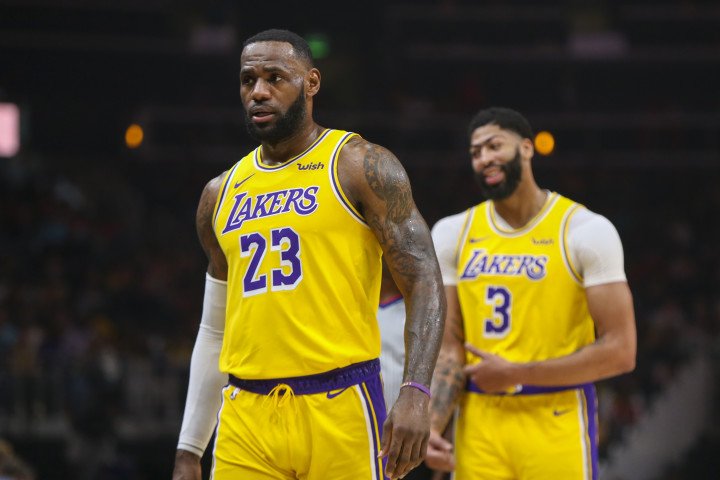 The Lakers are the top seed out West and LeBron has been the main reason for their success. He leads the leagues in assists(10.8) while adding 25 ppg. LeBron is carting a massive load on a Lakers team that has more issues than he makes it appear.

As far as LeBron and Davis potentially splitting votes in the way Kevin Durant and Stephen Curry likely did for three years with the Warriors, LeBron is the Lakers’ most important player. When he sits, they are 13.8 points per 100 possessions worse. By far, that is the biggest swing any MVP candidate is responsible for on his team. 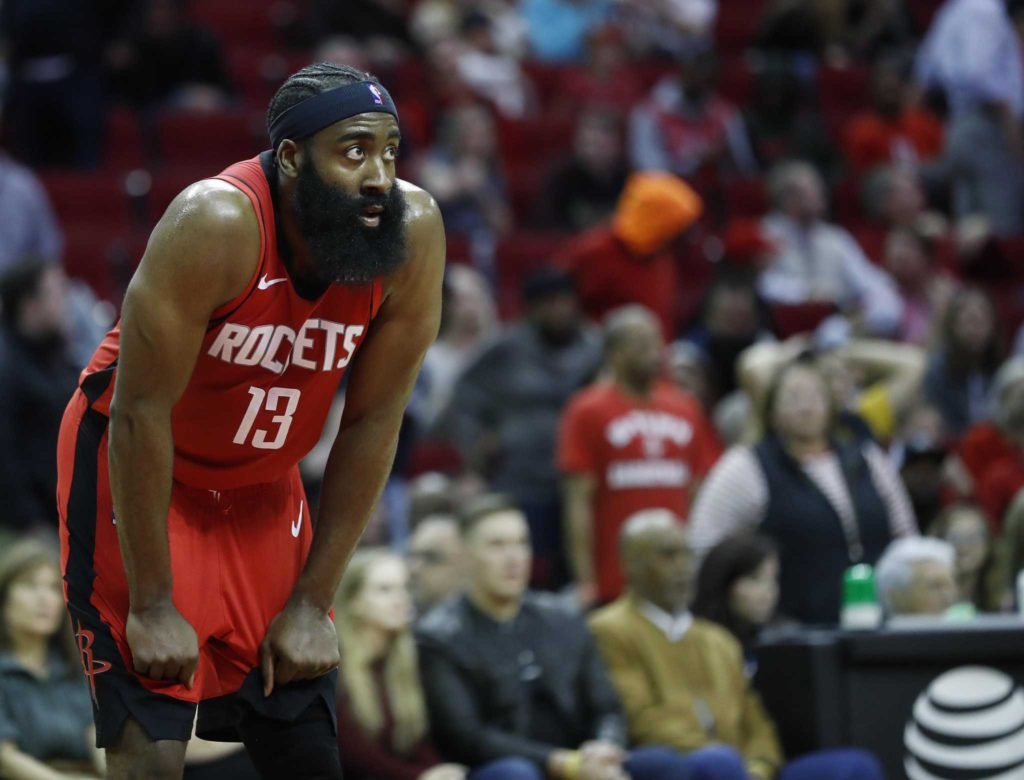 Over the last couple months, he’s averaging 29 points per game on 40% shooting, including 29% from 3. He’s still leading the league at 35.3 points per game for the season

The Rockets could be in a position to make an entertaining post-All-Star run with this small-ball madness. Russell Westbrook has been playing MVP-level basketball himself since the calendar turned to January. Houston is just three games back of Denver for the No. 2 seed. If they were to make a run and Harden were to heat back up, his MVP attention would soar once again. 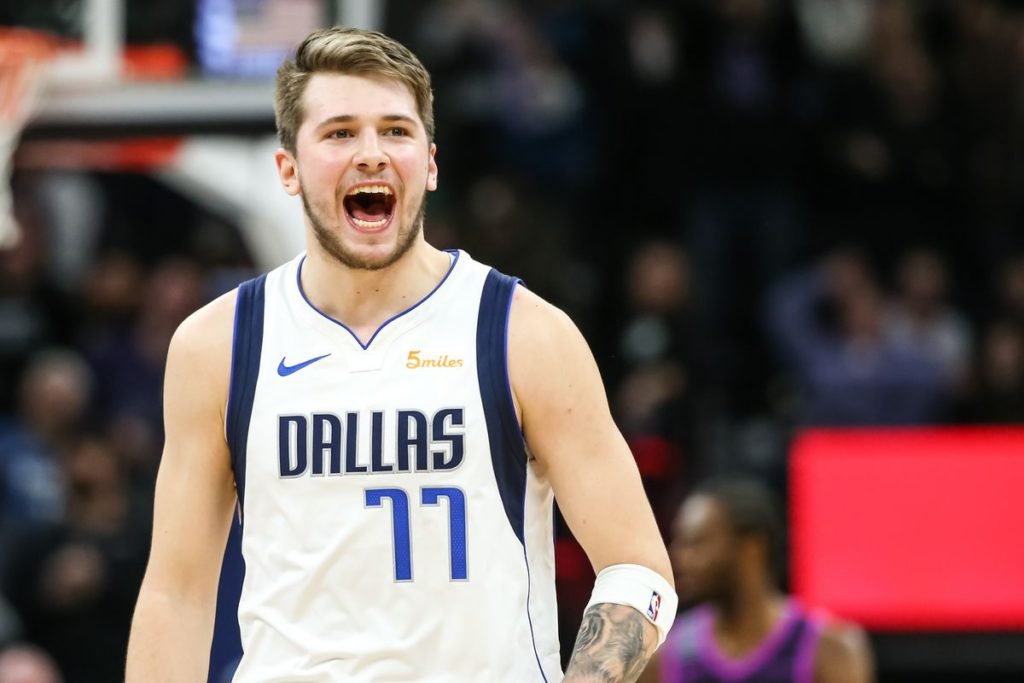 The buzz around Luka Doncic has also cooled as the Mavericks have fallen to No. 7 in West but most of that is just because he missed seven games leading into the All-Star break. Dallas is still 7-3 in the last 10 games Luka has played.

They’re outperforming all preseason expectations with the league’s sixth-best net rating. They’re still a historically dominant offence, No. 1 in the league by a good distance over the Lakers, and it’s almost entirely because of Doncic, who is sixth overall in scoring, third in assists and remains the only player in the league averaging at least 28 points, eight assists and seven rebounds. 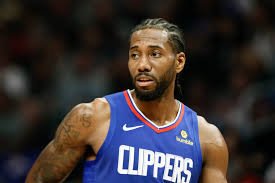 Leonard is averaging career highs in points, assists and rebounds per game, and his 89% shooting from the foul line is also the best of his career. The only problem is he has already missed 13 games and that might become 20 or more by end of the season. Over the last month, Kawhi is averaging over 30 points per game on better than 48% shooting and 42% 3-point shooting.

The Clippers are only one game back of the Nuggets for the No. 2 seed in the West and could be primed to take off with their recent additions of Marcus Morris and Reggie Jackson.

“It Can Happen to E.J. and Andre”: Lakers Legend Magic Johnson Reveals He’s Warned His Sons of Racism