Denver Nuggets News: Nikola Jokic Fine on Being Over Shadowed

With All-Star break over, it is the perfect time to reflect on the race to be named Sixth Man of the Year. With more than two months of the 2019-20 season now remaining in the regular season, we have had plenty of time to assess the performance of several notable reserves around the league. There are plenty of individuals that have a shot at ending Lou Williams’ recent monopoly of the award.

Sixth Man of the Year Contenders 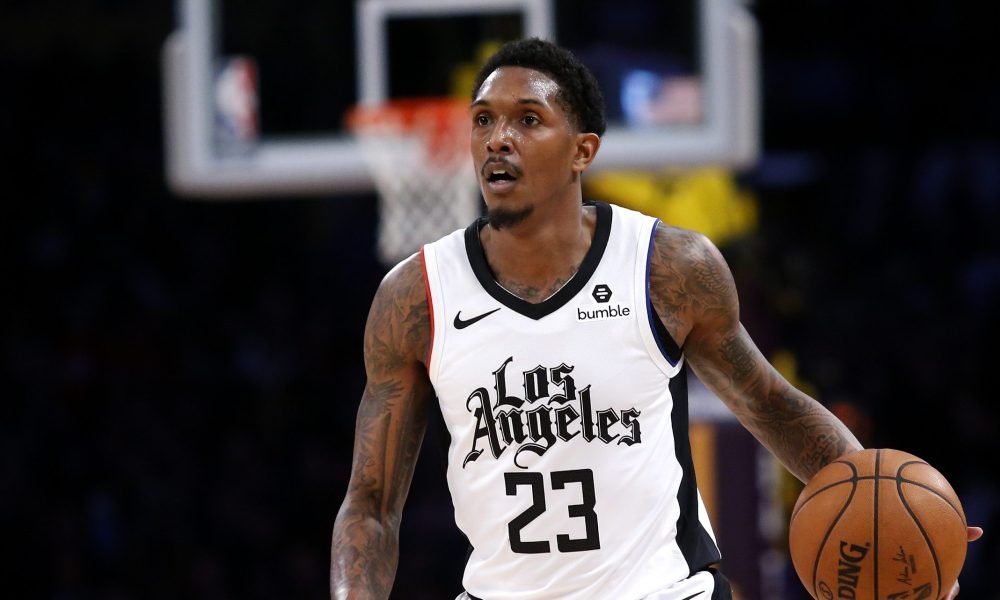 Lou Williams has been named Sixth Man of the Year in back-to-back seasons. He entered the season as the heavy favourite to win the award for a record fourth time.

Despite some inconsistent shooting performances, Williams has been able to live up to his billing the most part. The 33-year-old is currently averaging 19.5 points,  3.1 rebounds, and 5.9 assists per game for a contending Clippers team. No other reserve in the NBA can match Williams’ numbers, although this is statistically the veterans’ worst season since the 2016-17 campaign. Ultimately, the veteran has done enough to lead the pack, although he faces a major battle to keep hold of his title. 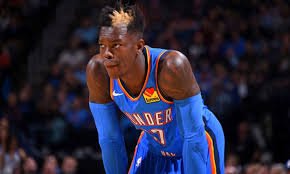 Dennis Schroder has been forced to once again settle for a place on the Oklahoma City Thunder bench. Nevertheless, the German star has once again been able to show exactly why he is the best backup point guard in the NBA. Schroder is averaging 19.1 points, 3.9 rebounds, and 4.0 assists per game.

Schroder is also shooting a career-high 47.2% from the field, 38.5% from the three-point range. Schroder’s role in elevating the Thunder back into playoff contention will also boost his visibility. 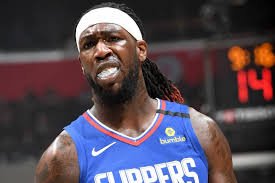 Montrezl Harrell struggled to make much of an impact during his first two seasons in the league with the Houston Rockets. Although now in his third season with the LA Clippers, Harrell has managed to establish himself among the NBA’s best reserves. Harrell is averaging 18.8 points on 57.6% shooting.

Harrell is also averaging 7.1 rebounds, 1.8 assists, and 1.1 blocks per game. The centre’s all-around impact from the bench has been immense for the Clippers. 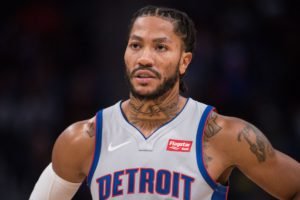 Derrick Rose excelled for the Minnesota TImberowlves in a backup role last season. Although many questioned the Detroit Pistons’ decision to sign him to a two-year, $15 million deal during the offseason. Nevertheless, the 2011 MVP has once again been excellent in a reserve role 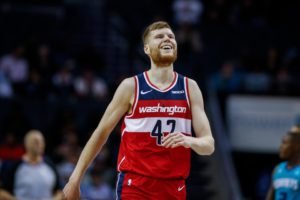 Dāvis Bertāns has been able to thrive with his new team following his offseason trade from the San Antonio Spurs.  The front office allowed the Latvian to complete a trade to Washington as they traded for Marcus Morris.

Bertāns has managed to contribute 14.9 points and 4.7 rebounds and 1.8 assists per game. The 27-year-old is shooting 42.1% from the three-point range. In addition to being well on his way to securing a big payday as a free agent next summer.