“I Will Be the Last One Standing”: Shakur Stevenson Puts Teofimo Lopez, Devin Haney, and Other Boxers on Notice

The NBA Draft is one of the most exciting features of the off-season. The night is filled with anticipation of which team will select the next future star of the NBA.

After last year’s blockbuster draft, we saw rookie sensations Zion Williamson and Ja Morant make big splashes in the league. Williamson and Morant were selected #1 and #2 respectively by the Pelicans and Grizzlies. Since then, Morant won the 2020 NBA Rookie of the year. However, it isn’t always the rookies from the top-3 picks that impress. Tyler Herro was one of the shining stars of the Miami Heat this season and playoffs, but was only drafted at #14 overall.

Perhaps there is less excitement for this draft class, as it is a drop-off in quality compared to the previous years’ loaded class. However, there is plenty of talent to be had that could become future stars in the NBA. So, with that being said, here is everything you need to know about the NBA Draft.

When is the NBA Draft? 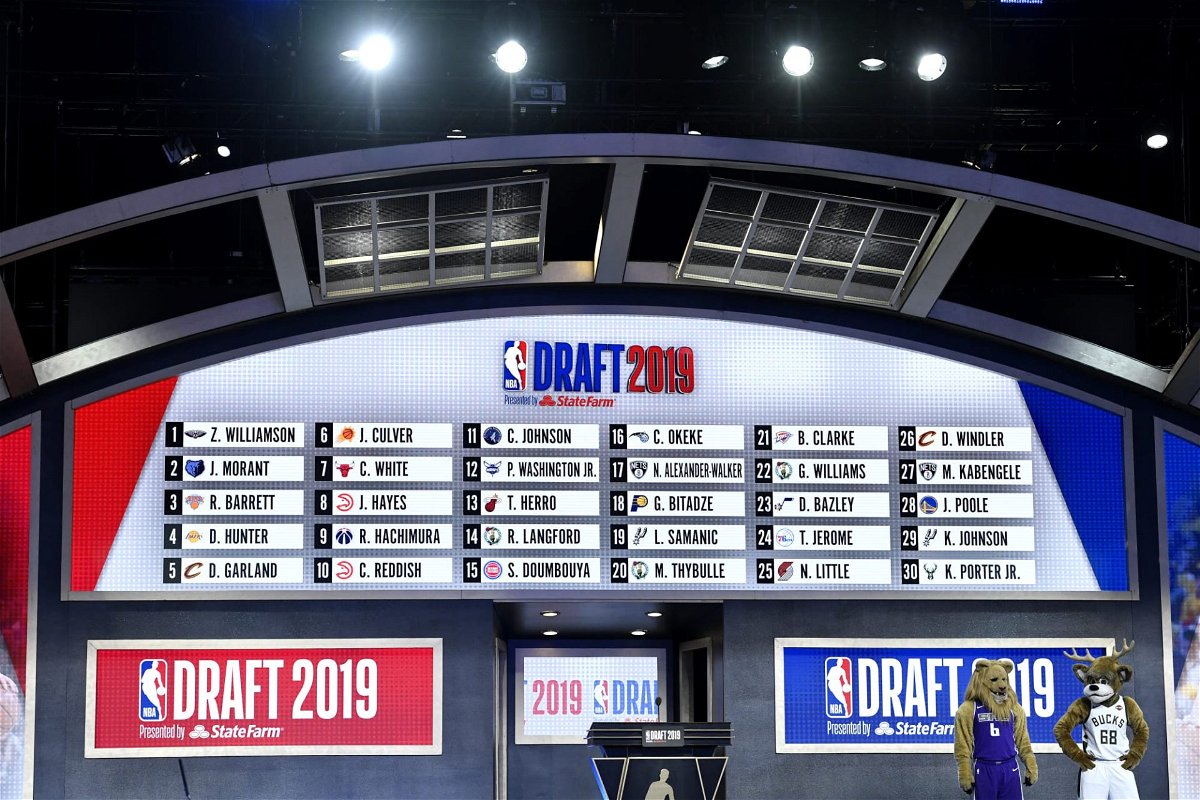 Due to the delayed end of the regular season, the NBA Draft was postponed. Draft night will now be on Wednesday, November 18th, 2020. The draft was originally going to be held in the Barclays Center in Brooklyn, NY. Due to the COVID-19 pandemic, it will now emanate from the ESPN Headquarters in Connecticut. There will be no fans in attendance for this year’s draft.

How does the Draft work? 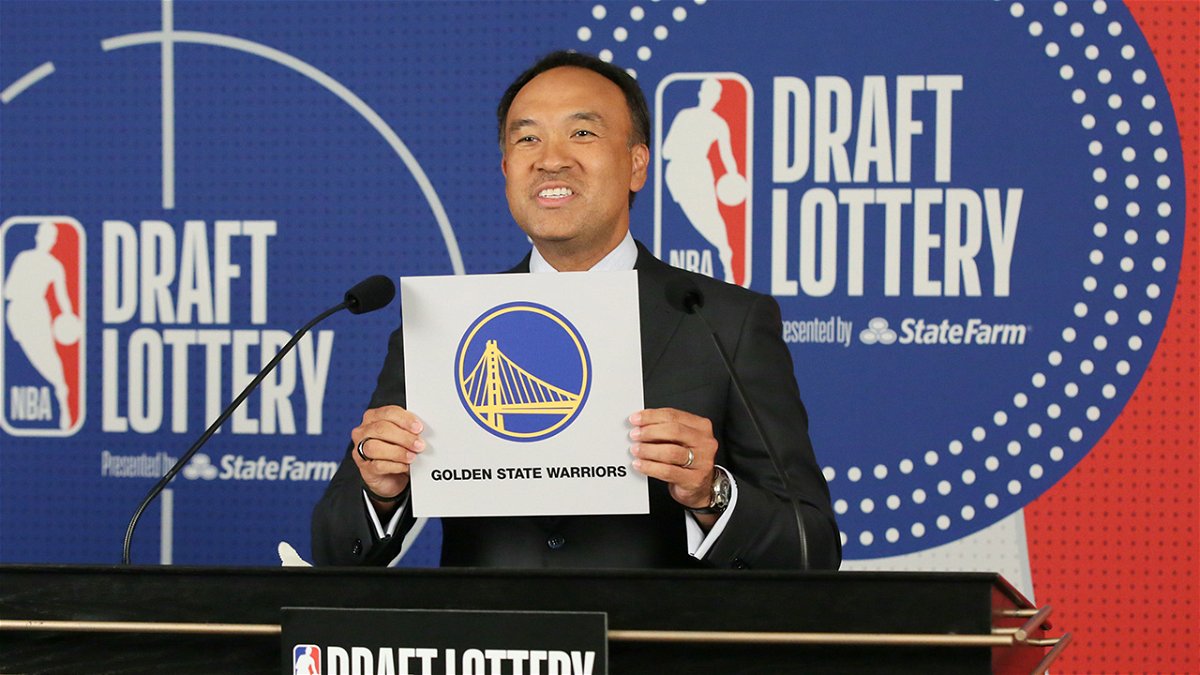 The NBA Draft consists of two rounds with 30 picks for each round. The draft lottery to allot picks occurred on 20th August 2020. The draft lottery involves selecting the 14 teams in the NBA that failed to qualify for the NBA playoffs, and they are ranked on the basis of their record, from worst to best. The worst three teams are given the highest chance to win the illustrious #1 draft pick. This is done in order to maintain parity in the NBA and allow for equalization in quality through the draft. 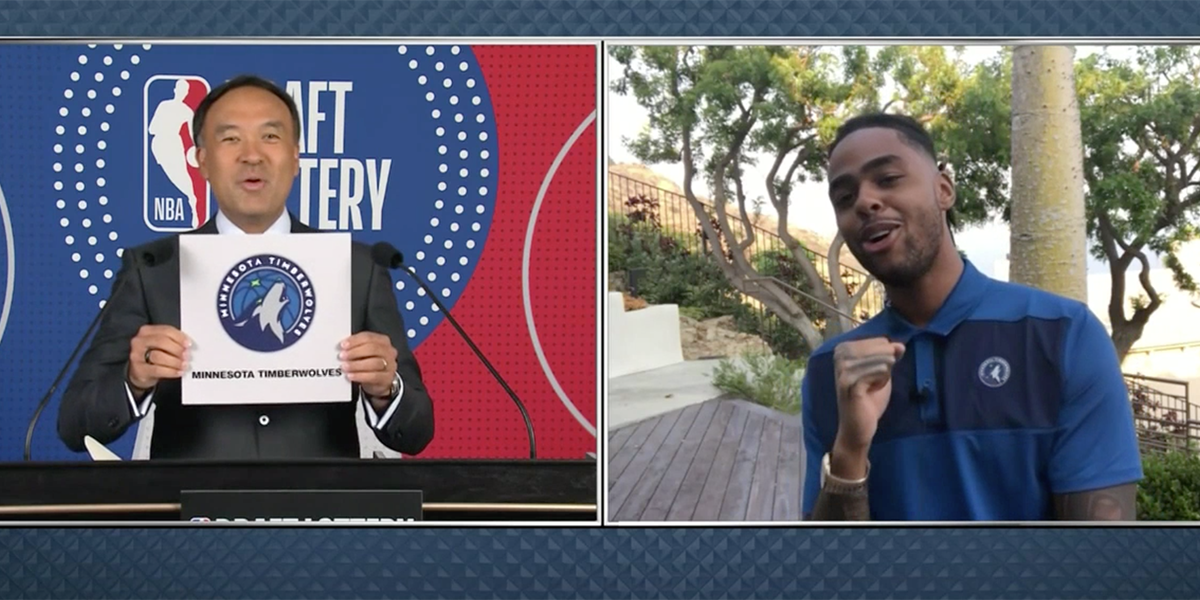 The Minnesota Timberwolves have the #1 pick in the NBA Draft this year. Followed by the Golden State Warriors, Charlotte Hornets, and Cleveland Cavaliers, in the same order. The Hawks, Pistons, Knicks, Wizards, and Suns round out the top 10. These teams have the first 10 picks of the draft. Minnesota also has the #17 pick in the draft this year.

Who are the top prospects in this NBA Draft class? 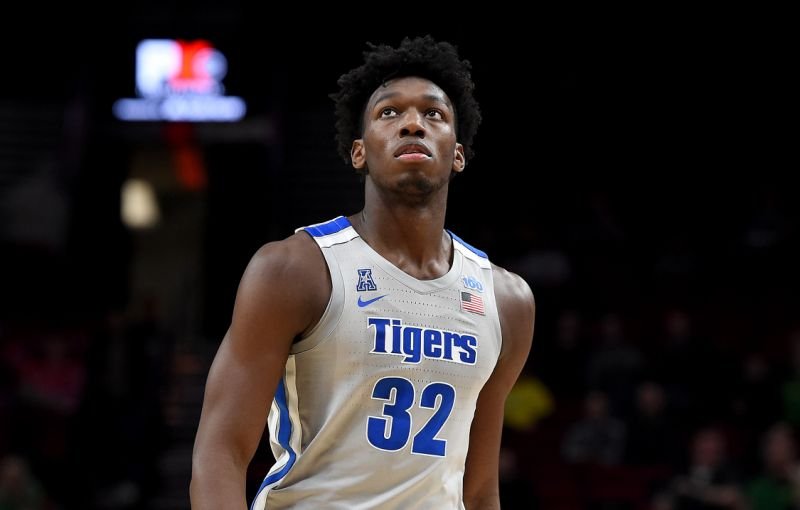 This year’s draft class has an air of uncertainty about it. There are no obvious stand-outs in the class that could be selected at #1. According to ESPN, these are the top 5 prospects (in their ranked order) in the NBA Draft Class of 2020.

Any of these players could be drafted #1 overall in the draft, but there is no standout favorite among the group.

The 2020 NBA Draft promises to be an exciting and game-changing event every year. And with this draft, there is no exception.