Our beloved Stephen Curry is an all-time fan favorite in the NBA community. Moreover, he also has a fan base amongst the coaches. 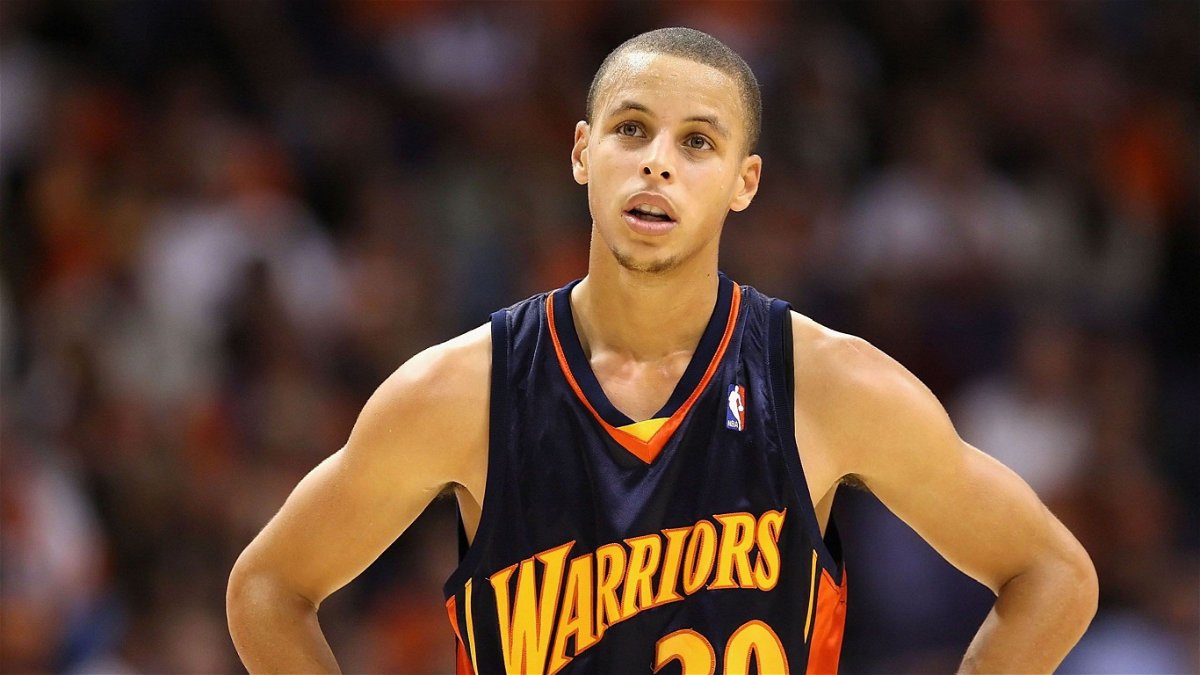 During his time as the Warriors’ coach, Nelson seems to have really watched Stephen Curry blossom.

Recently, Don joined Damon, Ratto, and Kolsky on the 10-year anniversary of passing Lenny Wilkens for the most number of NBA career wins. The 79-year-old revealed that Curry exceeded his expectations.

“I’m so proud of Steph,” said Nelson. “You never think a guy could be MVP of the league. I mean, who would ever think that but I thought he would be an All-Star point guard.”

Nelson revealed why he thought Curry would be more like a Steve Nash type of point guard.

“I thought he’d be Steve Nash-like with maybe more of an emphasis on the offense and the shooting end, ” he said, ” (With) Steve, it was more important to him to make assists.

Nelson said that he always tried to get Steve to shoot more but could never. He also mentioned that he had no such worries about Curry, as if he had an open shot, he was ready to take it.

Steve Nash is a Canadian former NBA player who led the league in terms of assists for two years. He is widely considered one of the greatest Canadian basketball player of all time.

“You never think a guy could be MVP of the league. I mean, who would ever think that but I thought he would be an All-Star point guard.”

“I thought he’d be Steve Nash-like…”

When Curry impressed the Warriors Coach in his college years 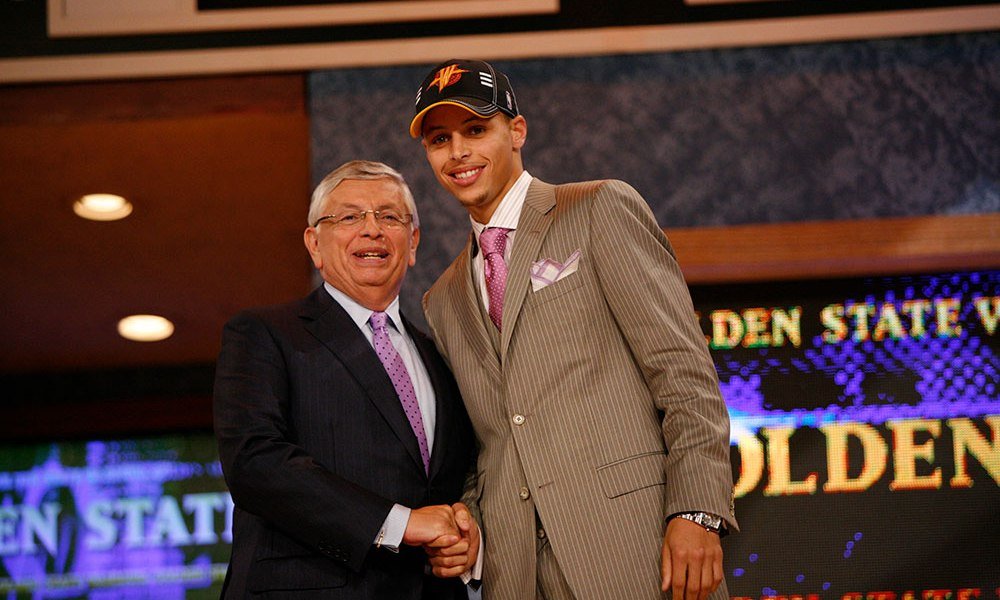 “He played against Saint Mary’s, and I went to the game. I fell in love with the kid,” the Warriors ex-head coach said about college kid Curry’s game.

Curry stacked 26 points (11-for-27 FG), nine rebounds and five assists, plus six turnovers in the 80-68 loss to the Gaels. It was the final game of his vivid college career.

Three months later, the Warriors drafted Curry as the seventh overall pick in the 2009 NBA Draft.

“I was able to draft Steph and he’s been as good or better than anybody believed he would be,” Nelson highlighted, “We all thought he was going to be terrific. But wow. He is one of the best to ever to do it.”