Kobe Bryant passed away in a tragic helicopter crash early this year. It still comes as a shock to his fans around the world. Kobe’s friends and family try to remember him by sharing their fond moments with the NBA legend on social media. Actor/Comedian Kevin Hart recently posted a video on Instagram, sharing an awesome story that happened way back when they were in high school.

Hart spoke about attending a basketball camp with Bryant at Philadelphia. Former La Salle University coach Speedy Morris headed the camp, Hart said. The actor recalls his aspirations to make it to the NBA. Bryant on the other hand had already established himself as one of the best basketball players in the country.

Kobe Bryant against Kevin Hart at the Camp

Hart considered himself to be number two in the camp after he saw Kobe Bryant attending it as well. He recalls himself following Kobe around at the camp to be in the vicinity of a great player. And on Day 3 of the camp, Speedy Morris called up the rest of the kids went harsh on them. It was for not working hard enough. He wanted them to put in extra work in order to become better. 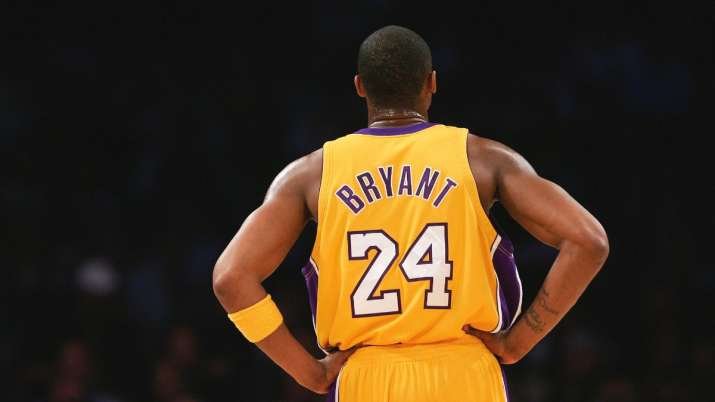 “The opportunity that I thought was gonna be the biggest of my life turned out to be a goddam practice pad for Kobe Bryant. The moments I thought I was playing some of the hardest defense ever, Kobe Bryant was just counting in his head, One dribble, two dribble, three dribble, four.”

“We didn’t even know he was practicing on us until the head coach made us all feel stupid for not working as hard as he worked. Needless to say, that’s when my NBA dreams were shattered.”

Bryant who was recently selected to the Basketball Hall of Fame, showcased his desire to improve and his hunger for victory even when he was just a teenager in high school which led him to achieve greatness in his career and become an NBA legend.

“LeBron James is Not Going to Love This”: Carmelo Anthony Accused of Betrayal by Calling Michael Jordan GOAT

“That Part Irritated Me About Him”: How Kobe Bryant Annoyed Coach Phil Jackson