The entire NBA community, if not the world, knows of LeBron James and his positive personality. Not only is he a kind and respectful leader for his teammates, but he is also a very generous human being. Proof of his kind heart is in his new documentary series ‘I Promise’

Los Angeles Lakers star veteran Lebron James started a program called ‘I Promise School’ in 2018. He believed it to be one of the greatest moments of his life. 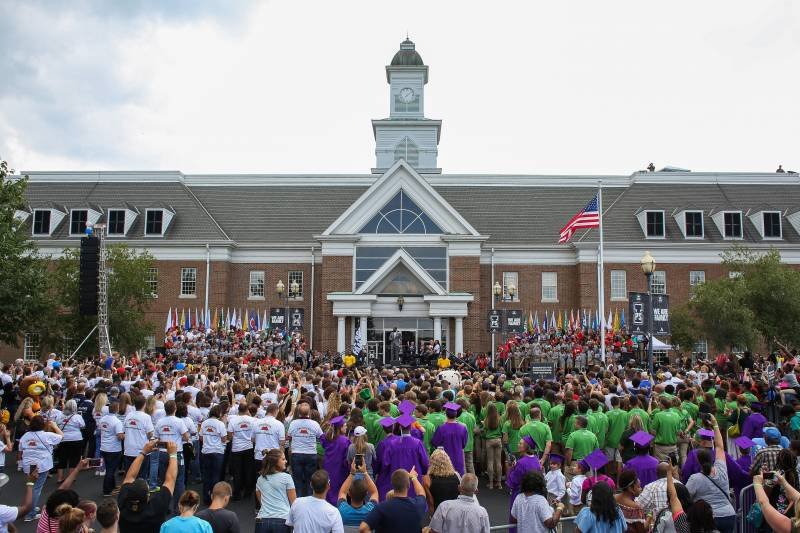 The I Promise School, which is part of the Akron Public Schools, opened on Monday, 30th July 2018. Initially, it opened for 240 third- and fourth-graders. The school looked towards expanding year by year, going to second and fifth grades in 2019 until it has grades 1-8 by 2022.

“Looking at reading data, we identified students who were a year, two years behind in reading,”

“From that, we had more than 120 kids. We had to put a cap on it so we could fit under one roof. We did a random selection of all students who met that criteria and got to make these awesome phone calls to parents and say, ‘How would you like to be part of something different, the I Promise School.”

LeBron James started the I Promise Program in 2011. The program provides resources, incentives. It also provides academic as well as emotional support that students and their families need to continue the child’s education.

In 2015, LeBron announced a scholarship program. He partnered up with the University of Akron to guarantee that all of his eligible I Promise students received a free four-year college scholarship. 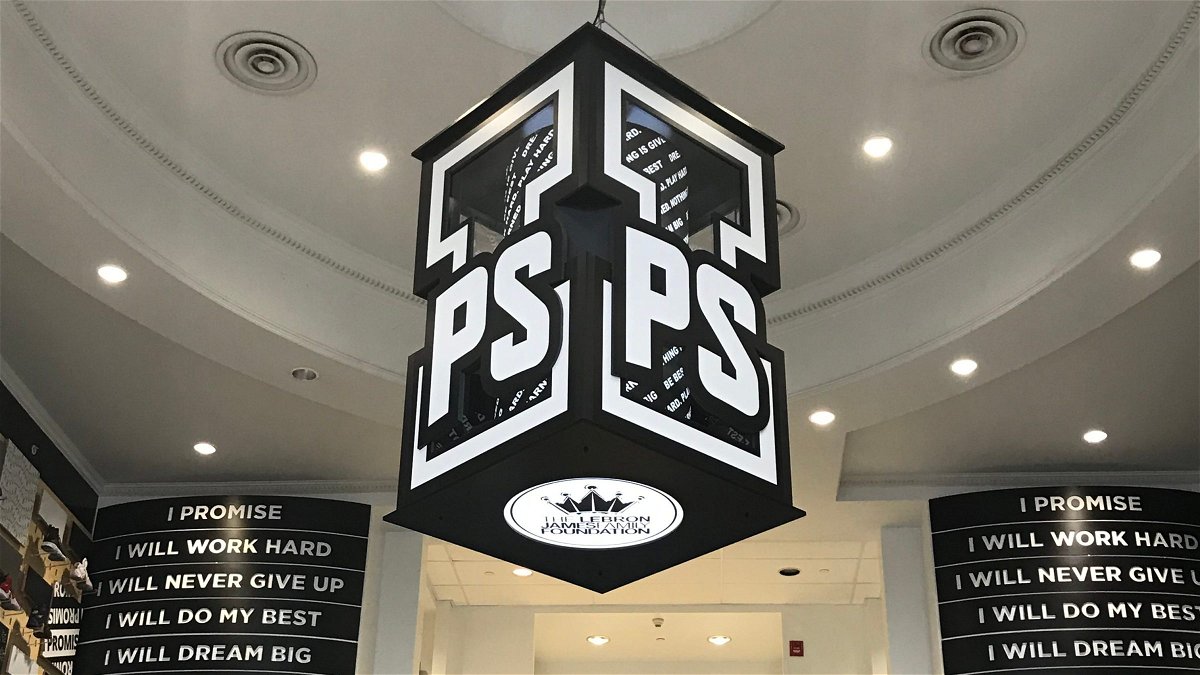 Soon, in 2016, the James Family Foundation announced an ‘I Promise’ Institute on the University’s campus. It worked as an around-the-clock resource center to get the program’s students to get habituated with campus life.

In 2017, the I Promise School received approval and in 2018, it had its first working day. 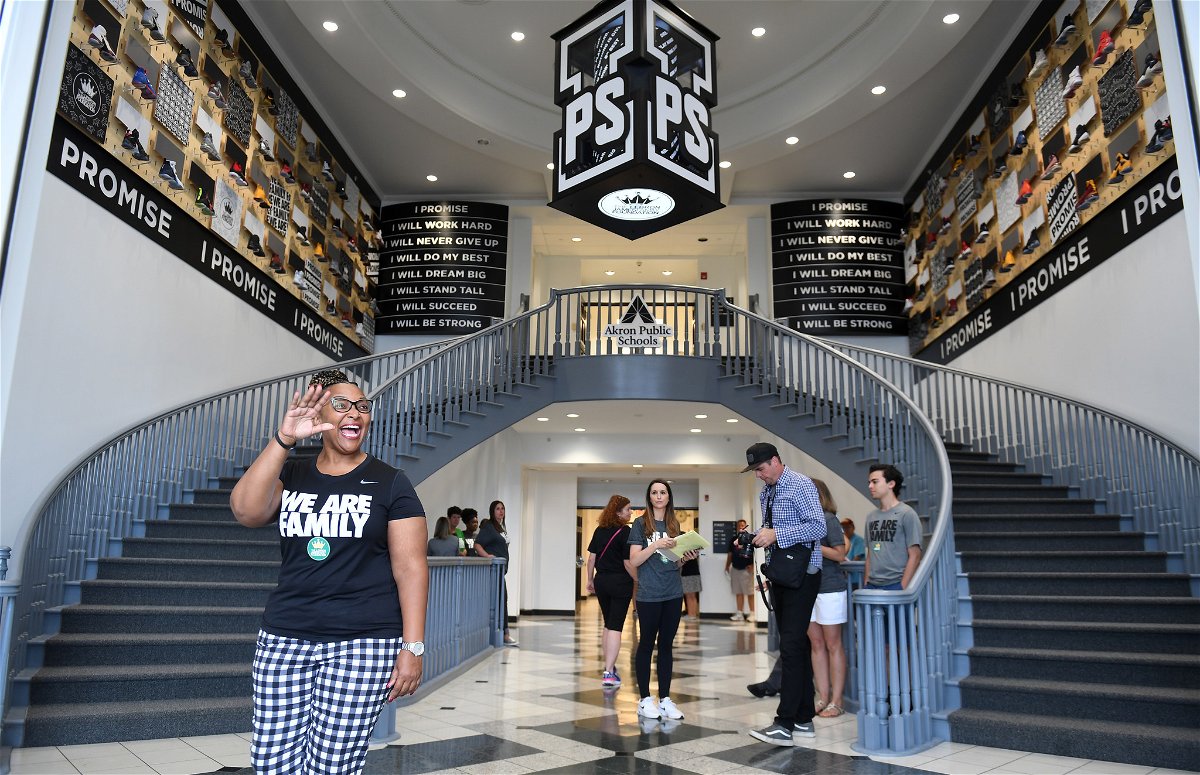 LeBron has put together a project that should entertain and educate NBA fans and the general public.

His “I PROMISE” documentary series makes its debut Monday on Quibi, a mobile-only streaming platform. The series will showcase 15 episodes. these will capture the varying successes and challenges that James, teachers, and students have faced since the opening of the “I Promise School” in 2018.

Welcome to your first day at the @ipromiseschool! #IPROMISE is officially available on @Quibi. So what are you waiting on? pic.twitter.com/uKHHBqoABl

The show launches with three episodes. It will unveil new ones the following 12 weekdays. Each episode, which will last about eight minutes. It will deal with specific themes regarding the program’s efforts to close the educational achievement gap in Akron. 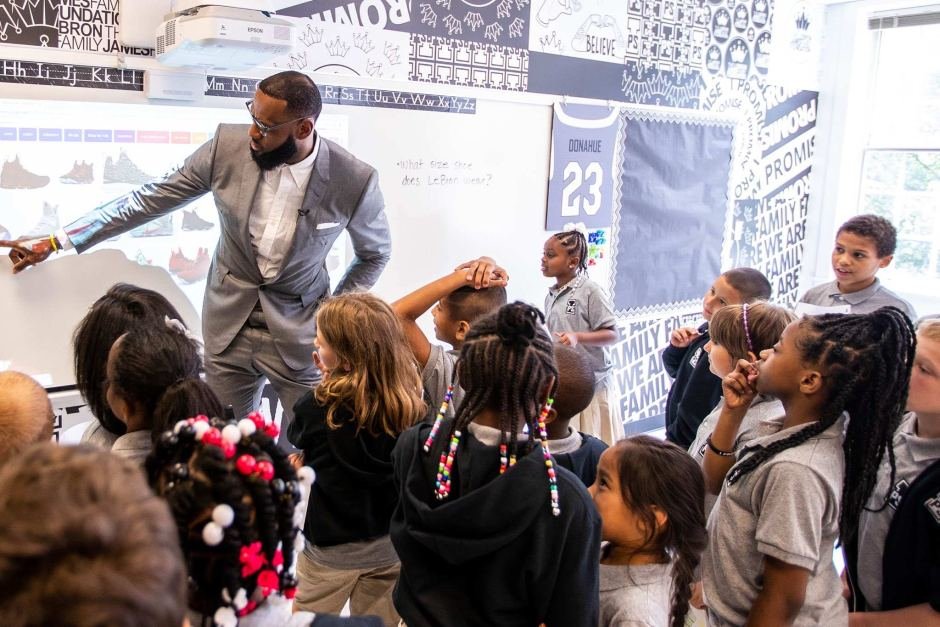 James revealed that the school is a process and cannot just be perfect out of nowhere.

“It’s not instant oatmeal that we’re creating here,” James says in the documentary. “You can’t just put the oatmeal pack in the bowl and putting it in the microwave and we’re ready to go. We’re good with dealing with the process.”

In a recent Instagram Live with Uninturrupted, James revealed why he decided to start the I Promise School.

“I was one of those kids. And that’s why it means so much to me to do something like this and have structure for our kids.” @kingjames explains the motivation behind opening a school in Akron to give back #StriveForGreatness

Talking about how the surroundings affect one’s mentality, LeBron continued,

The host prodded him saying that kids will believe what you tell them, to which LeBron agreed.

LeBron James had a rough childhood. His mother Gloria was just 16 when he was born.  His father, Anthony McClelland, has an extensive criminal record and was not involved in his life.

“I was one of those kids,” LeBron repeats, “that’s why it means so much to me to be able to do something like this. Even to through this time, today (talking about the virus outbreak), we’re making sure our kids are well taken care of”

Growing up, life was often a struggle for the family. They had to move from apartment to apartment in the shadier neighborhoods of Akron while Gloria struggled to find steady work.

James makes sure his own children receive a good childhood by being a good father to them, when he had none. Moreover, with the I promise program he is helping at-risk children in his hometown have a better childhood than he did and that makes us salute this man’s heart