NBA legends Tim Duncan, Kevin Garnett, and the late Kobe Bryant are all set to headline the 2020 class of the Naismith Memorial Basketball Hall of Fame. The other inductees include Houston Rockets’ head coach Rudy Tomjanovich and Oklahoma State’s coach Eddie Sutton. Tamika Catchings is also expected to be inducted at the ceremony on August 28-30. The list of other eligible candidates include the likes of Chris Bosh, Shawn Marion, Swin Cash, and Michael Finley.

The Athletic and Stadium writer Shams Charania says there will be a formal announcement tomorrow. Due to the Coronavirus pandemic shutdown, the names will be announced at ESPN’s studios this year. It marks a major shift from the traditional announcement made at college basketball’s last 4 stages.

Kobe Bryant will headline the event

Hall of Fame chairman Jerry Colangelo said Bryant would be inducted in 2020. The induction of the Los Angeles Lakers legend will be sedate, following his tragic demise in a helicopter crash in January.

Black Mamba, along with his fellow to-be inductees, have a jaw-dropping combined 48 all-star seasons. The trio won eleven championships between them. They are 3 of the 7 players to be part of fifteen or more all-star games. The only player of the 7 to not be inducted yet is LeBron James, who is still active.

Bryant ranks 4th in the all-time points in NBA history and is fifth in field goals made. Besides this, he is a 2-time final MVP and the 2007-08 NBA MVP. 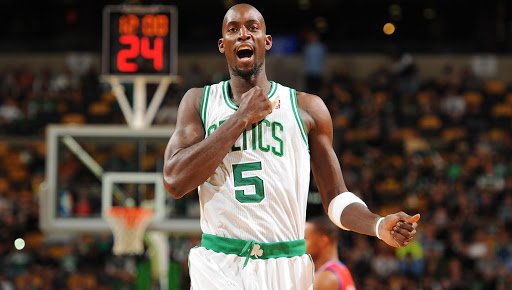 Garnett was the first player in 20 years to be drafted from high school. He sparked a turnaround for the Timberwolves, who made 8 playoffs in a row from 1997 to 2004. They reached the Western Conference finals in 2004 losing to the Lakers in 6. Afterward, he moved to the Celtics in 2007 and won the 2008 NBA Championship. The South Carolina native became the first NBA player with 25,000 points, 10,000 rebounds, 5,000 assists and 1,500 each in blocks and steals. 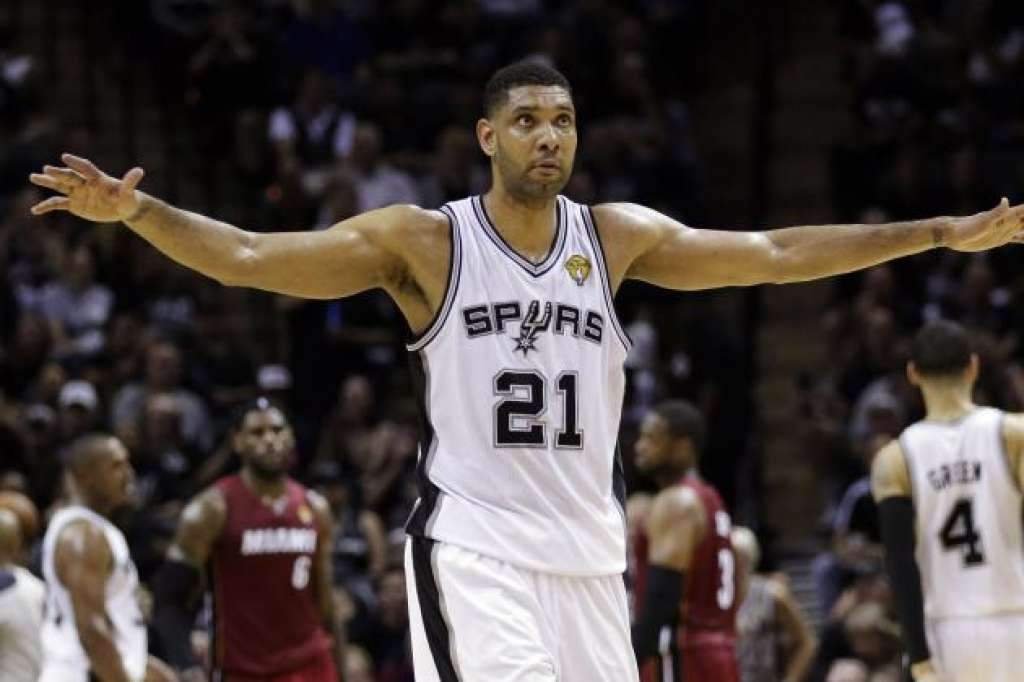 Duncan won the NBA Rookie of the Year and clinched his first Championship with the Spurs in his second season. He won the NBA title 4 more times, took home the finals MVP thrice and won back-to-back season MVP awards in 02′ and 03′.

“It’s A Justice Issue”: When Kobe Bryant Organized A Peaceful Protest Against Police Brutality in 2014

“King of the Jungle”: Former Teammate Has a Unique Take on the LeBron James – Michael Jordan Debate