A few days ago, the Los Angeles Lakers arrived in Orlando with umpteen confident in their minds. Backed by a talented roster, the team hoped to achieve their central goal of winning the 2020 NBA championship. Before the beginning of their campaign, the Lakers now face a major setback as a crucial player sustained an injury.

In recent days, pictures and videos of Rajon Rondo made the rounds on the internet. The 34-year-old underwent a serious physical transformation ahead of the season’s restart. Thus, everyone was waiting to see Rondo in action, even though he isn’t a starter on the Lakers team. To the team and his disappointment, Rajon Rondo fractured his thumb while training and is expected to be out for 6-8 weeks.

Now, the predicted return of Rondo might coincide with the conference finals. The Lakers were earlier informed that Avery Bradley would not be participating in the bubble. Now, they have to manage without Bradley and Rondo. Since the latter will be out for several weeks due to the recovery process, how will the Lakers manage without the 2008 NBA champion?

Do the Los Angeles Lakers have enough depth to keep them running?

Nothing can come from hiding the fact that the Lakers will take a huge blow with the absence of Rondo and Bradley. However, the Lakers pulled off two neat moves with the signings of Dion Waiters and J. R. Smith.

Now, Waiters is a good option, but coach Vogel would have to juggle choosing between the former Heat player and Kentavious Caldwell-Pope. The team can rotate their guards and distribute a good amount of playing time to each of them. J. R. Smith is always an option if he proves to be in good touch in the first few games. 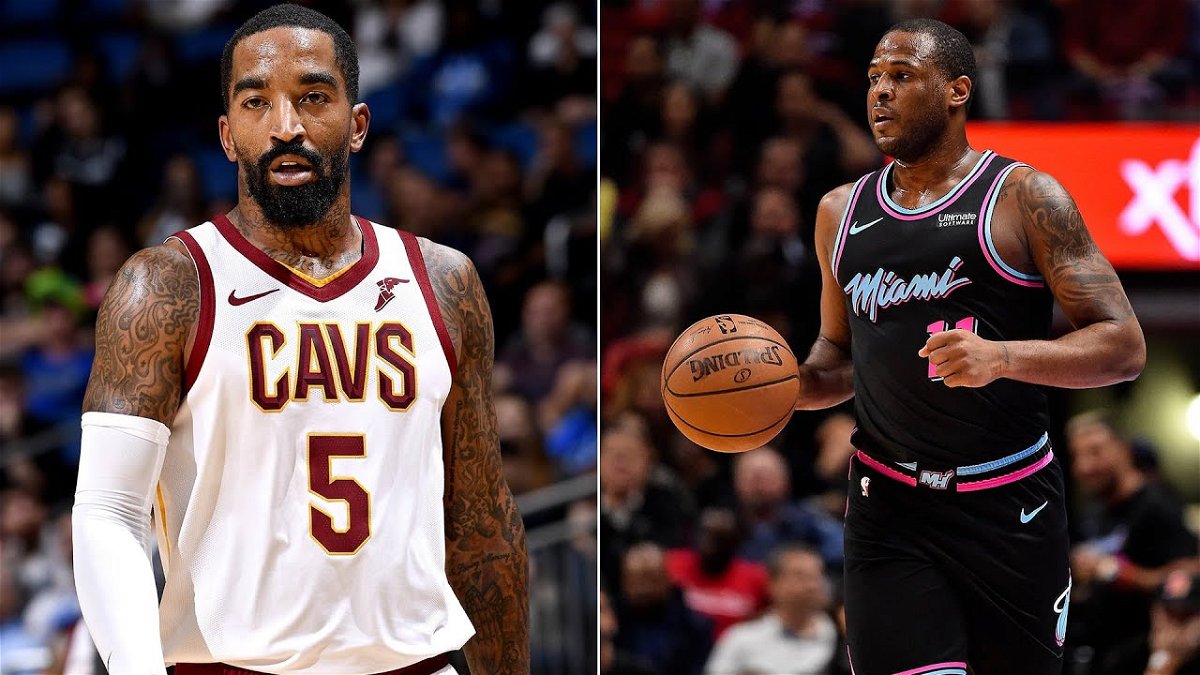 The Lakers might have the SG confusion figured out, as they have back-up players ready to fill the spot. With the likes of Danny Green, Caldwell-Pope, Waiters, and J.R. Smith available for the position, there can be several rotations made. Green was starting as a small forward for a large number of games. Thus, there are options to explore for the Los Angeles Lakers in that regard.

Can Rondo’s absence be easily mended?

Rajon Rondo certainly had the skills to dribble past defenders and perform a beautiful layup. The 6’1” point guard is a buzzing presence on the court. With Rondo now off the team for several weeks, there is an empty slot in the point-guard position.

LeBron James has adapted into the PG position for most parts of this season. The 35-year-old was put in charge of taking control of the ball and distributing it. Thus, the King leads the league in assists this season.

But, Rondo and Alex Caruso were the two other point guards who were getting the minutes besides James. In fact, Rondo averages more minutes even though he played fewer games than Caruso. So that puts the Lakers in a bit of a problem. 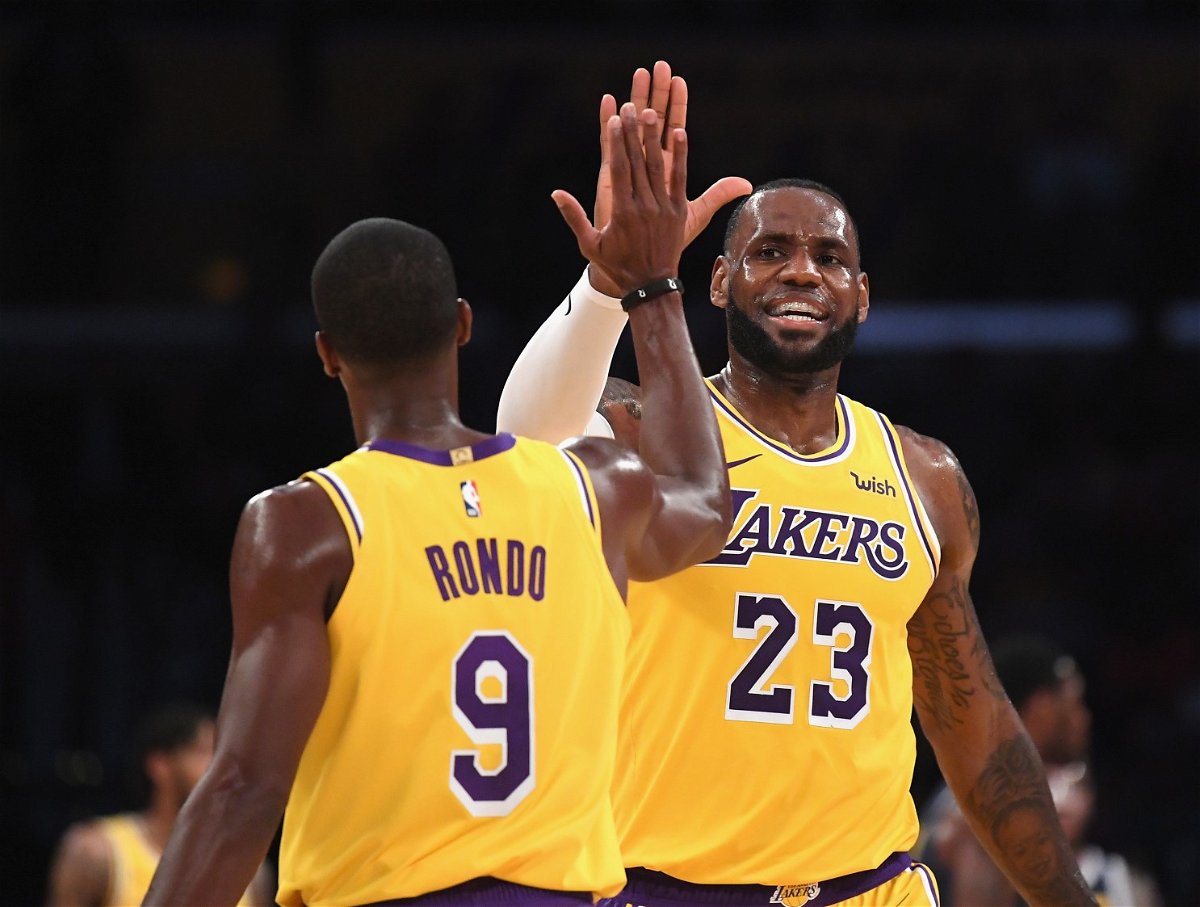 LeBron has wonderfully found success playing as a point guard, but he needs a cool-down once in a while. If you dig into the Lakers’ roster, you can find ex-Warrior Quinn Cook as a replacement point-guard. However, the 2018 NBA champ hasn’t played much for the Lakers this season as he only averages 10.8 minutes per game in the 38 that he’s played in.

To avoid any over-burden on LeBron James, Frank Vogel would definitely have to take his chances when they step in to play their eight regular-season games. Playoff LeBron is different, but they need to give due rest to the king until they enter the postseason.

The Los Angeles Lakers now have a challenging task ahead when they take on the LA Clippers in their first NBA bubble game. It would be interesting to see how Vogel decides to rotate his point guards and if any player would go out of position to pull-off an LBJ.