Tennis star Nick Kyrgios needs no introduction. Kyrgios always projects a fearless version of himself to the media, never worried about the consequences that might arise. The 25-year-old recently got into a chat with Basketball Forever where he detailed on the legacy of Michael Jordan.

Kyrgios is a die-hard LeBron fan. For him, LeBron James is the complete package. He reasons it by mentioning the achievements the King has earned both on and off the court. Though the tennis player inclines the GOAT title towards the current Lakers star, he is not someone that denies the greatness of ‘His Airness.’

Kyrgios spoke a great deal of NBA in the recent interview, since it was for a basketball channel. The guy sure knows his game and did a commanding job in appreciating the ones who made the NBA a global sport.

The tennis player, just like everyone else, loved watching ‘The Last Dance’, and here is what Kyrgios thinks about the Chicago Bulls legend. “There is no doubt. I’ve just come to the conclusion that Kobe, LeBron, and Michael are just in a top tier of their own. They are just untouchables for me,” Kyrgios informed.

“Jordan is basically the reason why Kobe and LeBron all strived for what they wanted to do,” he further added. They wanted to achieve all the things that they wanted because of Jordan. I think Jordan paved the way for everyone that wants to play.” 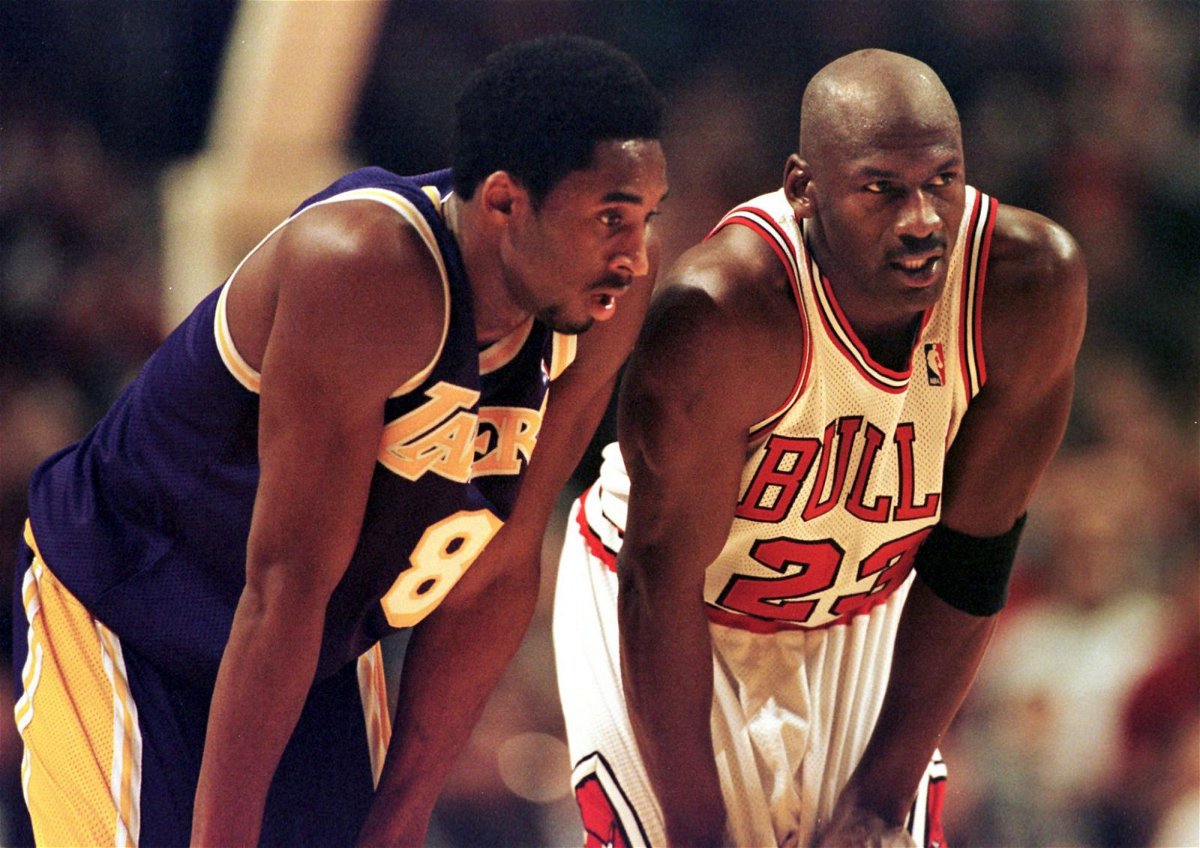 Kyrgios also touched on how Kobe took inspiration from Jordan and brought up his ‘Last Dance’ portion to explain it. Everybody takes inspiration from MJ, and Kyrgios is just thankful for the things MJ has done for the sport.

“What [Michael Jordan] did for the sport, what that ‘Dream Team’ did – It put NBA on the map globally and made people actually take note of how cool basketball is. I think what Jordan has done for the sport is insane,” Kyrgios expressed.

Some beer and some banter with the Aussie tennis star. Knows his basketball! 💪🏼👀

However, Kyrgios later went on to say that LeBron is the real deal. Though Kobe and LeBron all thrived and took control of the league at their respective primes, Michael Jordan is the reason behind their inspiration and Nick Kyrgios feels so too.