The NBA is about to enter its shortest off-season. Teams have started zeroing in on targets, and it looks like the Brooklyn Nets and the Golden State Warriors have their eyes on the same player.

After playing in the Chinese League last year, Jeremy Lin is currently a free agent. Both the Nets and Warriors are reportedly interested in bringing him back to the NBA. The 32-year old averaged 22.3 points, 5.7 rebounds, and 5.6 assists in the Chinese League. As a backup off the bench, he can be a solid contributor.

Often criticized for his lack of defense, Lin finished as one of the finalists for CBA Defensive Player of the Year last season. As he prepares to return to the league, he is making sure he isn’t lacking in any department.

Will the Warriors beat the Brooklyn Nets to Lin’s signature?

Back in September, Lin announced that he wanted to return to the NBA via an emotional post on Instagram. He wrote, “Despite being beyond grateful with so much that the CBA, China, and all my Asia fans gave me this past season, today I decided to not return to the Beijing Ducks next season. Instead, I will be waiting for free agency and preparing myself for the NBA – and continuing my greatest dream.”

With Kevin Durant, Kyrie Irving, Klay Thompson, and Stephen Curry all returning from injuries, both the Nets and Warriors have their stars back for the upcoming season. Both will be expected to challenge for the title. Lin should be offered an opportunity to decide between two contenders.

At the Warriors, the current backup point guard is Ky Bowman. Although he had a decent season in Curry’s absence, the Warriors might prefer having a veteran presence like Lin. At the Nets, Spencer Dinwiddie is currently the point guard off the bench, and that might limit Lin’s minutes. 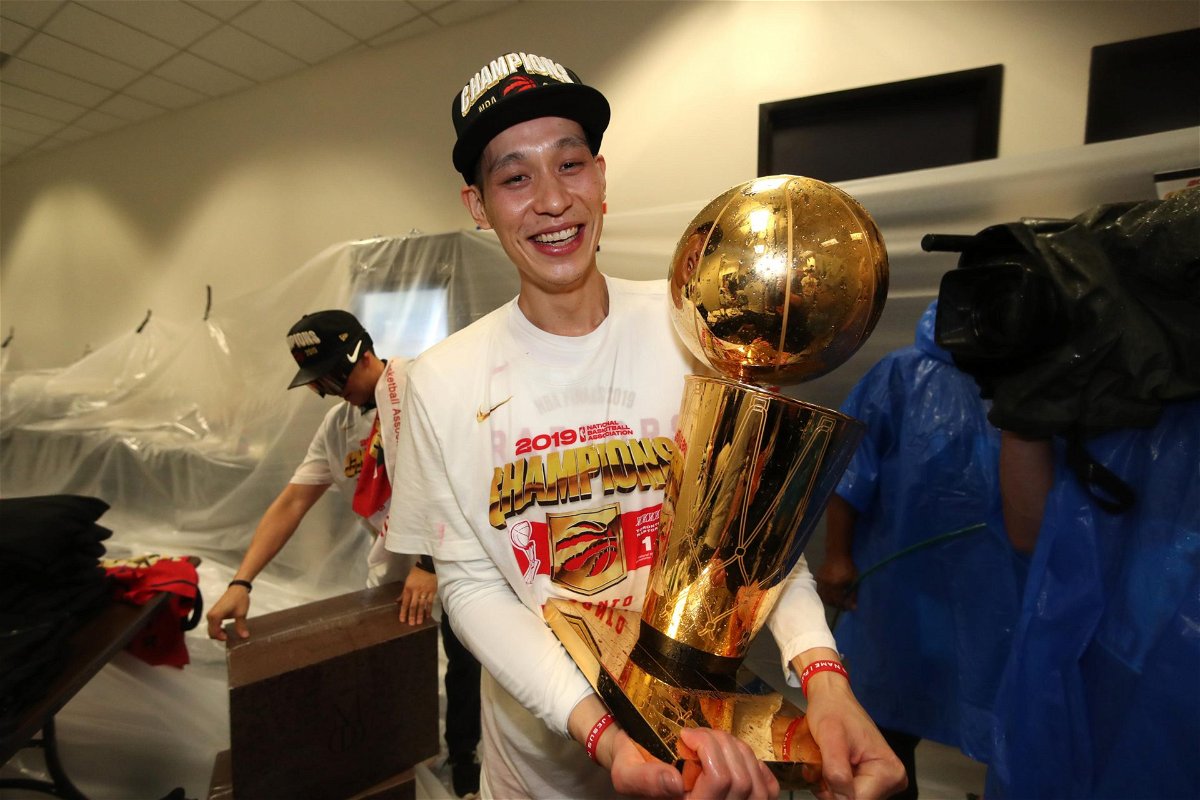 Playing actual minutes behind Curry or returning to Brooklyn, where he had one of the most successful individual performances – as it stands, Lin has two choices. During his last season in the NBA, he was part of the title-winning Raptors team. Although he barely played during that run, he will be hoping to contribute substantially in the upcoming season.

‘Finally Get His Championship’: Jayson Tatum Among Others React on Twitter to Charles Barkley’s Golf Swings