Hard work always pays off. For Kemba Walker, his work paid off after eight seasons of carrying the Charlotte Hornets. In the 2019 Off-Season, Walker was a free agent and the Hornets did not even bother to send him a contract offer. He served the city unselfishly, without ever making a fuss about the poor team he was surrounded with. So when the Hornets passed on him, he got a better opportunity with the Boston Celtics. 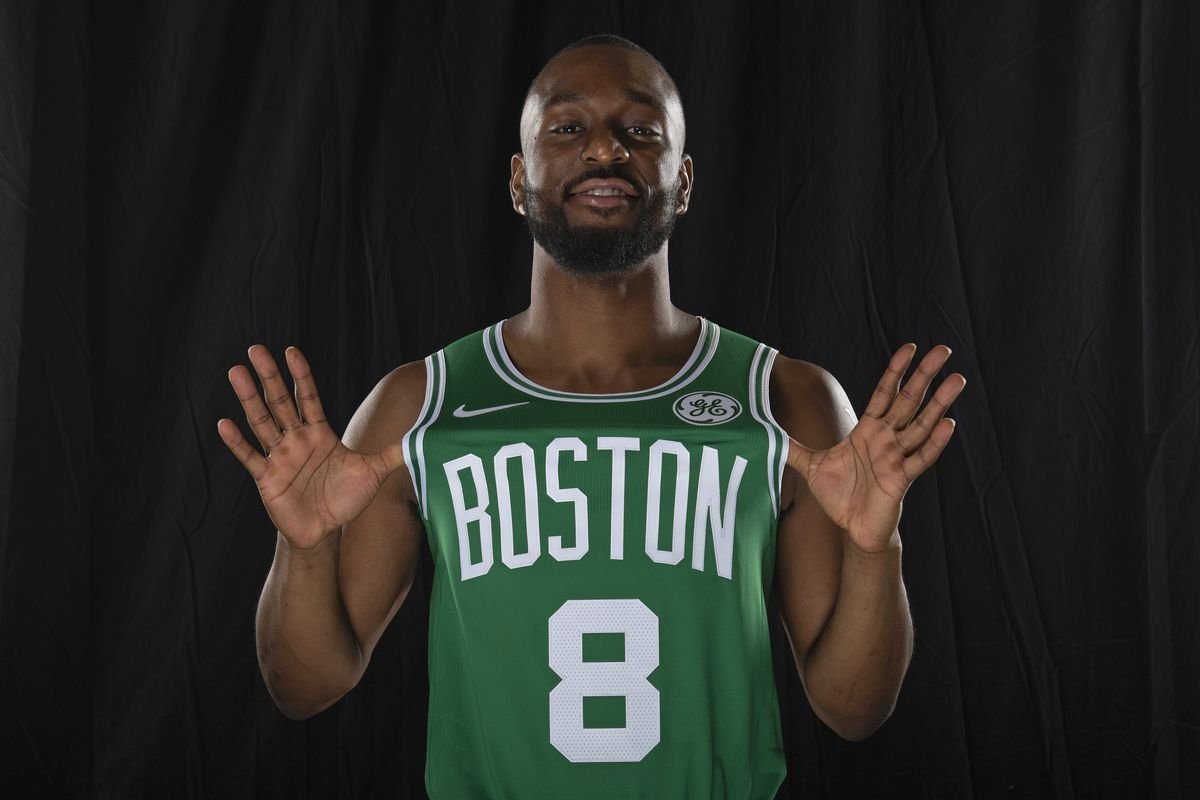 The Celtics saw their star point guard Kyrie Irving go to the Brooklyn Nets. But they immediately secured Walker. He has been everything that the Celtics expected from Irving. A mature leader, who has shown leadership not just on the court but off it too. With Celtics, Walker has a chance to compete which he would have never had in Charlotte.

While speaking to the press post the Phoenix Suns scrimmage, Walker expressed his disappointment about not being able to play in front of fans in the playoffs.

Can Kemba Walker lead the Boston Celtics to glory?

Walker said, “It’s tough without the fans. I definitely would have loved to experience the Garden during the playoffs because I know it’s one of the greatest atmospheres during the playoffs. You just have to adjust and adapt to your situations.”

In his eight seasons with the Hornets, Walker only made the playoffs twice. On both occasions, the Hornets lost in the first round. So he would have cherished a packed TD Garden chanting his name as he leads the team. But sadly he’ll have to wait for now.

Playing alongside Walker has got the best out of the Celtics young stars. Jaylen Brown and Jayson Tatum are flourishing this season, with both averaging career-best numbers. He has been the perfect leader for them. While talking about them, he has always been like a proud captain.

“As far as those two guys JB and JT, they work super hard”, Walker said in the press conference. “I know the work they put in over the hiatus. It’s gonna pay off. Two special talents. JB looks like he hasn’t missed a beat. JT came in today super aggressive and he’s seen some shots fall. I’m happy for him and hopefully, he can continue to see the ball go in and continue where he left off before all this stuff.”

The Boston Celtics will be banking on the abilities and chemistry of this trio as they make a run for the title in the Orlando bubble. 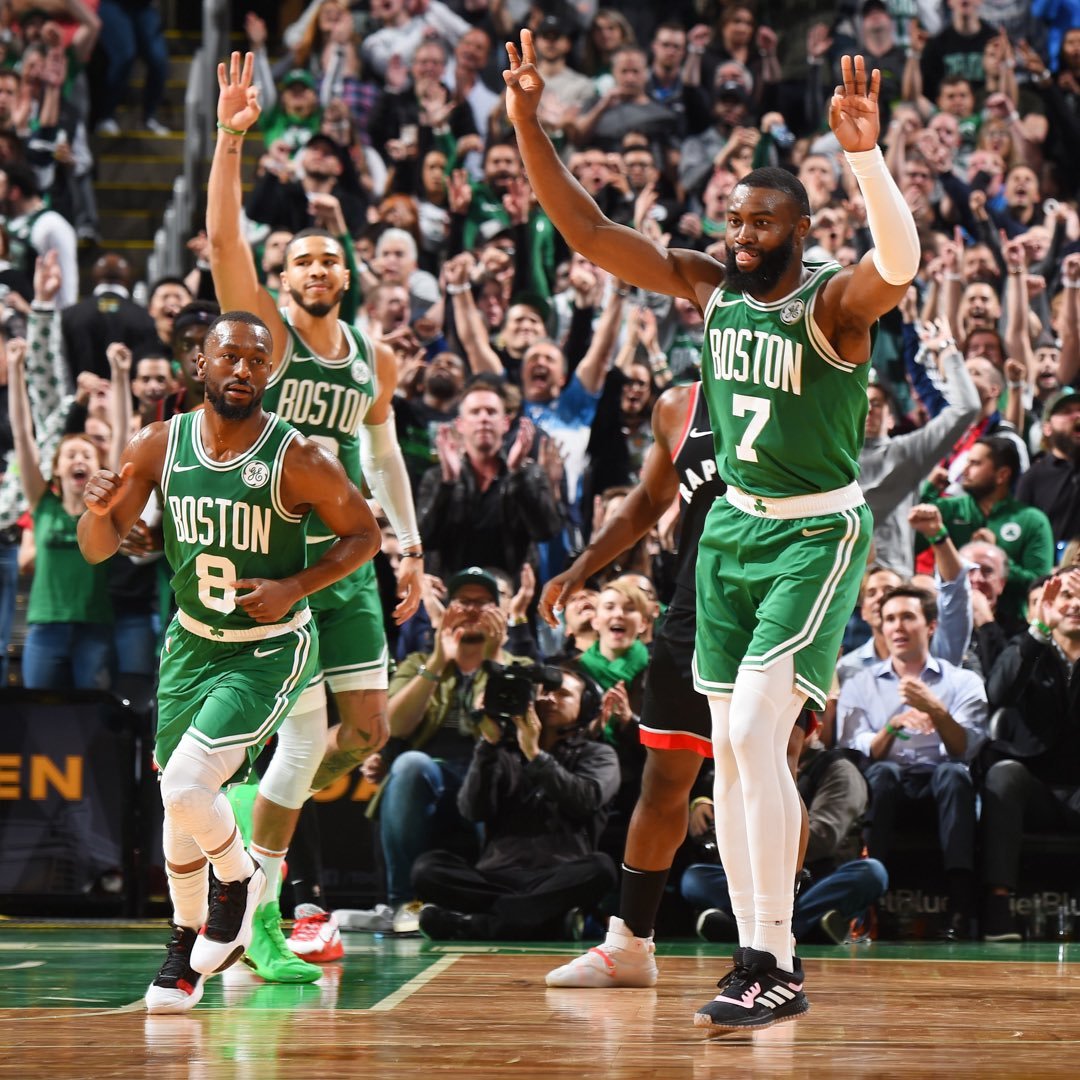