In July, the Los Angeles Lakers signed veteran free agent J.R. Smith as a replacement for Avery Bradley. As the NBA headed into the Orlando bubble, Bradley backed out, citing personal reasons. After being out of a contract for almost two years, Smith finally got his chance.

In the bubble, Smith reminded the basketball world what a fun-loving guy he was. So when such a jolly person says that in their 16-year career, there has been just one player that they haven’t liked, it has to be serious.

JR Smith's hilarious tour of the NBA bubble gets shut down: https://t.co/NK3NrFEAwB pic.twitter.com/1VBqaHCYI2

During his appearance on the All Things Covered podcast, Smith talked about his former Cavs teammate, with who he had never gotten along. He said, “During my whole career, there’s only one teammate I didn’t like. And he knows that. Everybody else I’d be cool with. Sam Dekker. I can’t stand him. He did some bullsh*t on the bus one day. He was talking some sh*t and I wasn’t having it.” 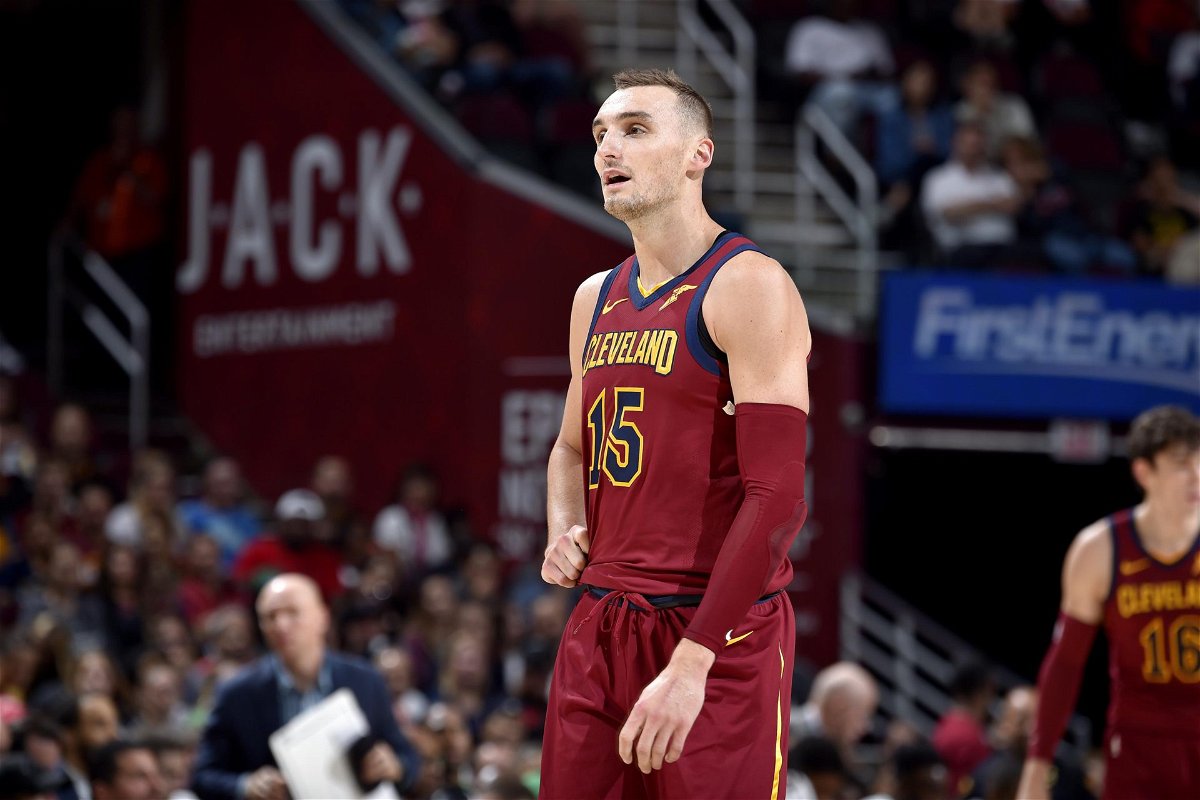 Dekker and Smith were teammates for just three months back in 2018, but that was enough for Smith to be left annoyed by him. Dekker arrived via trade in August, only to be traded out again to the Wizards by December. He is currently plying his trade in the Turkish league after being released by the Wizards.

Will the Lakers bring back Smith for the upcoming season?

In the few months, he has spent with the Lakers, Smith has already developed a serious friendship with the players. He was already good friends with LeBron James and now the whole team looks like they are fond of him. Although he isn’t at the level he was a few years back, he can still be a lower-end rotational shooter if needed. Along with that, his veteran presence will also be helpful.

Smith might see some interest from other teams who are looking for a veteran shooter too, but the Lakers seem the most likely destination for him.