During the 90s, the Chicago Bulls were the team to beat. Led by Michael Jordan, they ran away with six out of the ten titles in the decade. But they did this despite having a lot of conflict within the team. Jordan’s strained relationship with GM Jerry Krause, his fallout with Scottie Pippen, and other incidents led to problems.

Jordan’s biggest rival, Isiah Thomas, said he found out about all of this just recently. During an interview with Brandon Scoop B Robinson, Thomas was asked what he found out after watching The Last Dance. He said:

“I didn’t know there was so much turmoil within their team. With his teammates, with Jerry Krause… I didn’t realize it was that chaotic. I come from an era where the Lakers were tight, the Celtics were tight, the 76ers were tight. We as the Pistons team, we still got group chats, we’re still tight. When I watch The Last Dance, them as a team, even though they won a lot, didn’t seem to be as tight in and close as we were. I found it fascinating but also unique that they could overcome all of that and still win it.”

Throwback to Michael Jordan and the Chicago Bulls’ era of dominance

When Jordan was drafted in 1984, the Bulls were coming off a three-year playoff drought. So after having a memorable rookie season, he helped the team to break that streak. After six patient-years of trying, in 1991, Jordan helped the Bulls finally get their hands on silverware.

After three straight losses to the Pistons, the Bulls blanked the Pistons in the Eastern Conference Finals and then beat Magic Johnson’s Lakers to win the title. But they didn’t settle for just that. The Bulls went on to win two more titles on the trot, becoming the first team with a three-peat since the Celtics did it in the 60s. 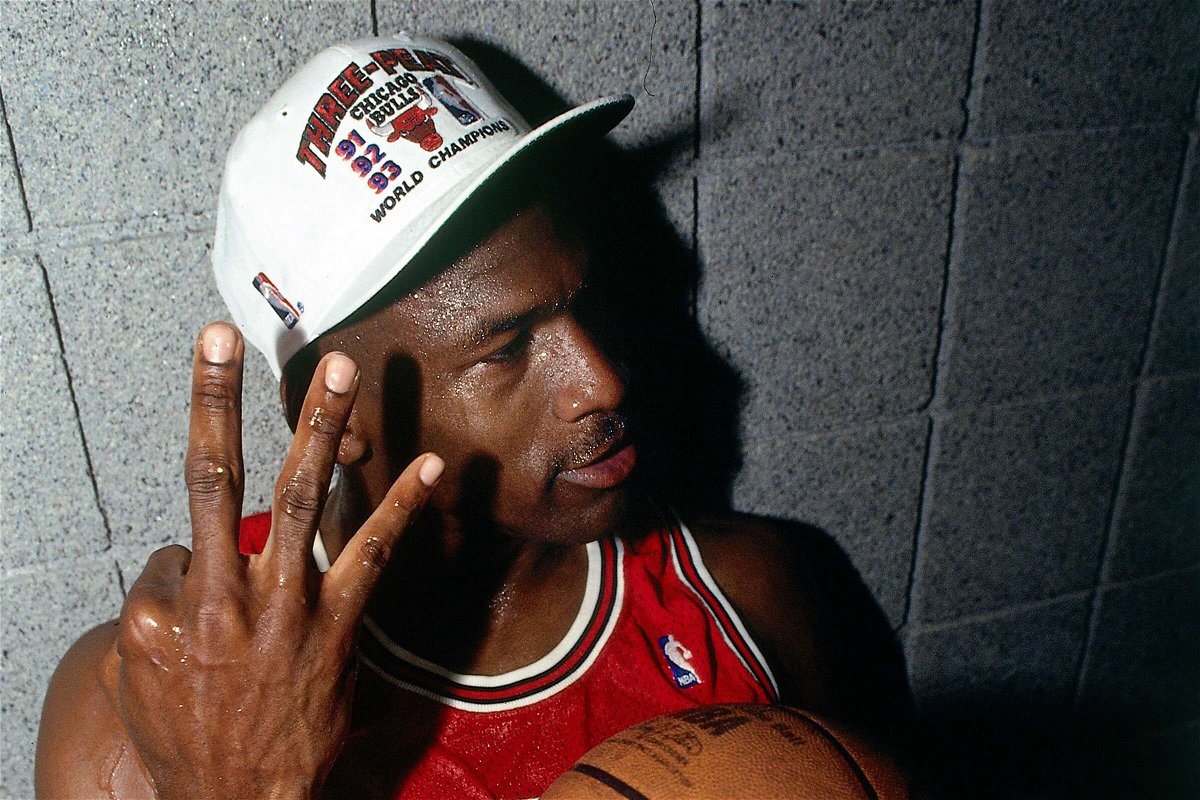 Following this, Jordan took his infamous retirement, only to come back in a year and a half. After coming back midway, he couldn’t help the team get past the Magic in the 1995 playoffs but was ready to exact revenge next season.

The Bulls swept the Magic next season in the Eastern Conference Finals and then beat the SuperSonics to claim their fourth title in six years. But once again, Jordan and Co. did not want to settle for just that. In the following two seasons, they beat the Jazz twice in the NBA Finals, to complete a historic second three-peat. 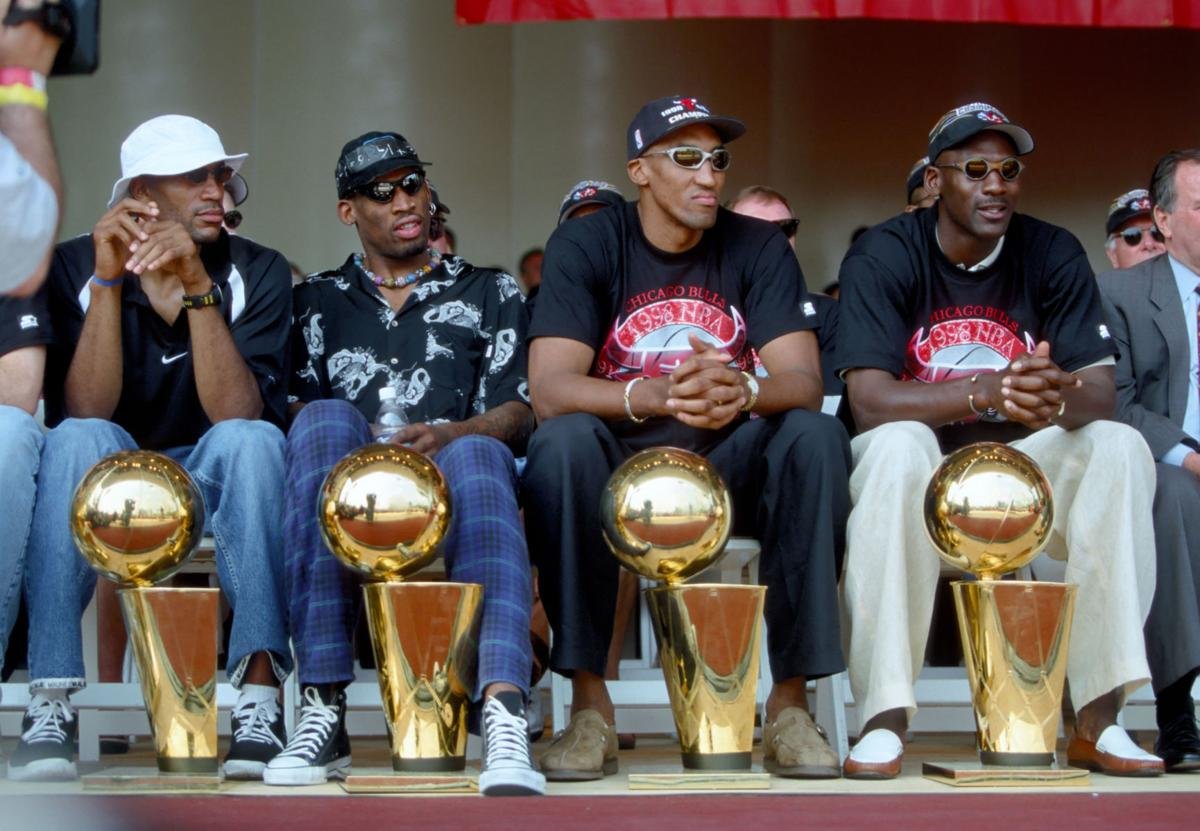 Winning one title is a dream for players, but Jordan and the Bulls won six titles in eight years, which is beyond any dream. Such was their dominance in the 90s.