The best players are always the ones who want it more than their opponents. This has been the driving force behind players like Chicago Bulls legend Michael Jordan, who has shown throughout his career that he only wants to be the best out there.

During his podcast with psychologist Keith Campbell, Joe Rogan talked about how Jordan’s ego and obsession with winning drove him to succeed. He said, “There is something to the ego in that regard where you almost have to have it to be Michael Jordan, for instance, who had a tremendous ego but also one of the greatest if not the greatest basketball player of all time… His ego was substantial but also the results were substantial.”

Rogan then went on to say that this obsession with winning was like an illness. But he also acknowledged that without this “illness,” Jordan wouldn’t have been able to achieve all that he has.

“Jordan was so hard on himself and so obsessed with winning,” Rogan said. “… I think there are psychological issues that these extreme winners have. That you don’t get to where they are without them. It’s like the illness becomes beneficial… But if you’re not narcissistic or an egomaniac, I wonder if you ever become a guy like Michael Jordan who’s just so dominant.”

The sports documentary The Last Dance showed that Jordan always took even the slightest things that went against him personally. The way he would make up for this was by destroying his opponent the next time they met on the court. He always wanted to be the best. This resulted in him winning five Season MVPs and a whopping 10 scoring titles. 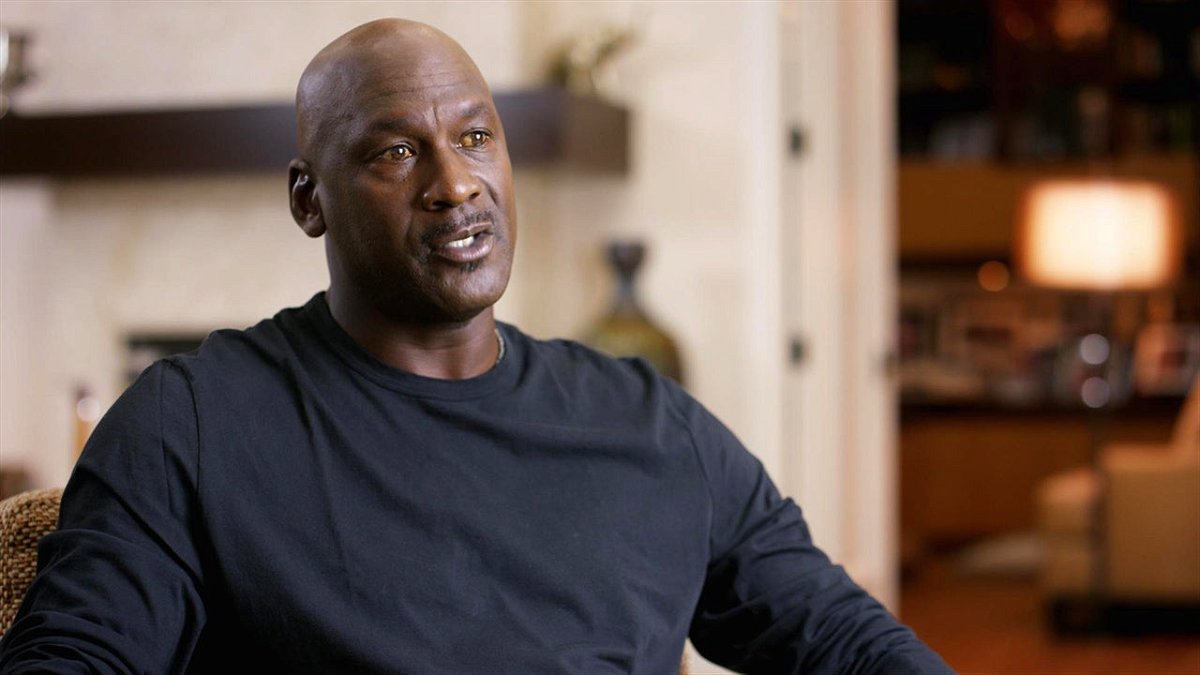 Jordan also expected his teammates to live up to his standards. He was very hard on them, but he knew that his attitude towards them would eventually bear fruit. After two three-peats, none of his teammates will disagree on the fact that it was Jordan’s mentality that drove them to success. He always led by example, which is why he is often regarded as one of the best leaders the game has ever seen.