Xbox: Everything You Need to Know Ahead Of Microsoft’s Event On July 23rd

NBA doesn’t just allow players to come together to play the sport they love, but they also give players an opportunity to be themselves. Ever since the NBA started having a dress code, a lot of players have expressed themselves through their footwear. Basketball shoes are a passion shared by players and fans alike and fans want to get whatever the stars wear and the stars want to look as fresh on the court as possible. The bubble will be no different.

Many top players have their own footwear lines and usually rep those. Similarly, many players just like to collect basketball shoes and wear them to games. We will take a look at both sides of this coin. Let’s see who’s planning on wearing what. 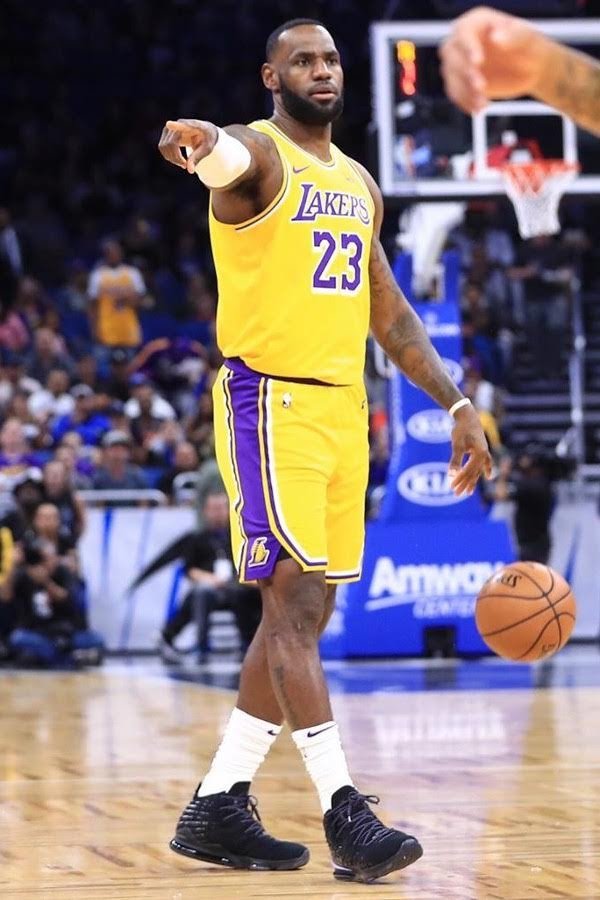 LeBron James is in his 17th year in the NBA. Considering the hype he entered the league with, it is remarkable for him to have had this longevity. LeBron and Nike released the LeBron 17‘s this season, which gives him a shoe for every year he has spent in the league. No active NBA player has had 17 consecutive signature shoe releases. We have seen ‘Bron wear multiple variations of the 17s this season and that trend will most likely continue into the playoffs. 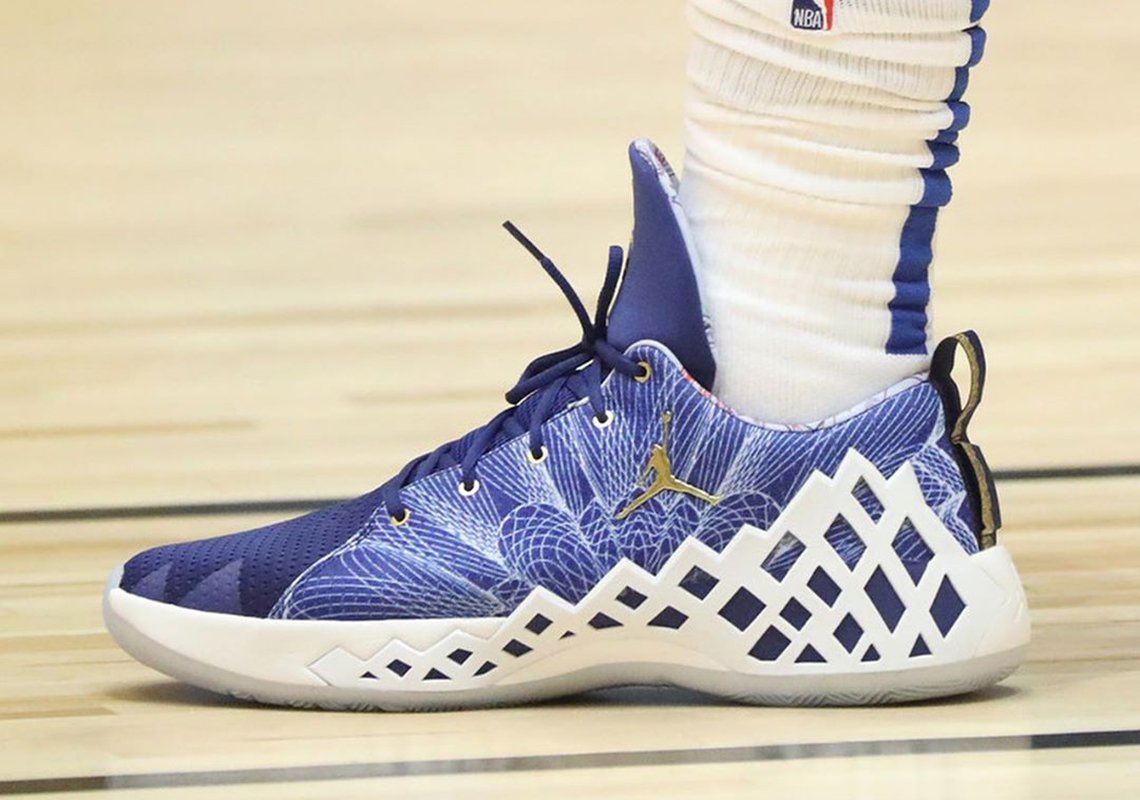 From a man who has had 17 years to one who is just in his second year. Luka Doncic is one of the most talented 20-year olds that the NBA has ever seen. He is signed to the Jordan brand and the Dallas Mavericks guard will be representing the brand in Orlando. He is expected to wear the Jumpman Diamond Low PE. Doncic has preferred the shoe all season and because of that, he will get his own custom made shoe for the bubble.  Doncic shared a preview of the shoe. 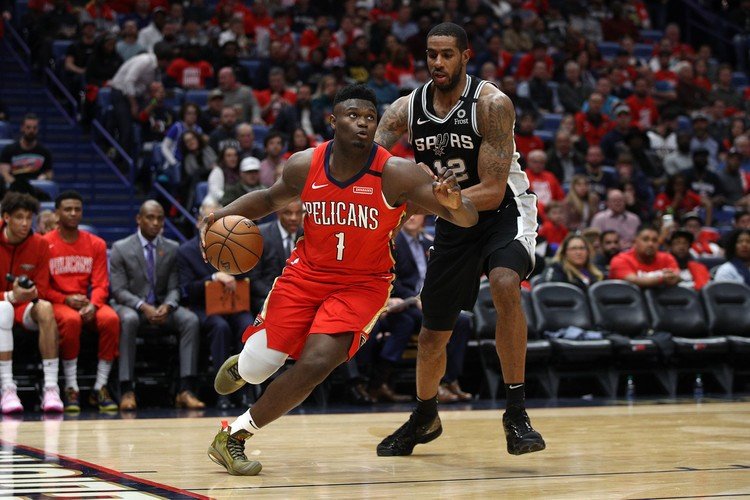 Zion has already exploded on the league and threatens to be a future superstar and the lights will shine brightest when he attempts to lead the Pelicans into the playoffs. The rookie will dress to impress, with a pair of Jordans on his feet. Williamson has worn the Air Jordan 34 all year, but he has already seen his own custom pair be released earlier in the year. His pair has been designed by his brother Noah and even has a message “to: Zion/ Love, Noah”.

pj showing off some kicks he brought to orlando 🤯👟 pic.twitter.com/Mq56RjmBpl

We cannot predict what P.J. Tucker will be wearing to games, but we can guarantee that it’ll be memorable. Tucker has brought a collection of over 60 shoes to the bubble. He is one of the biggest sneakerheads in the league and has put that on display numerous times. Tucker prefers Jordan and Nike shoes, as seen through the season. you can expect him to break out any shoe from his rare LeBron 8s to any of his Kobe 4 Proto pairs in the bubble. 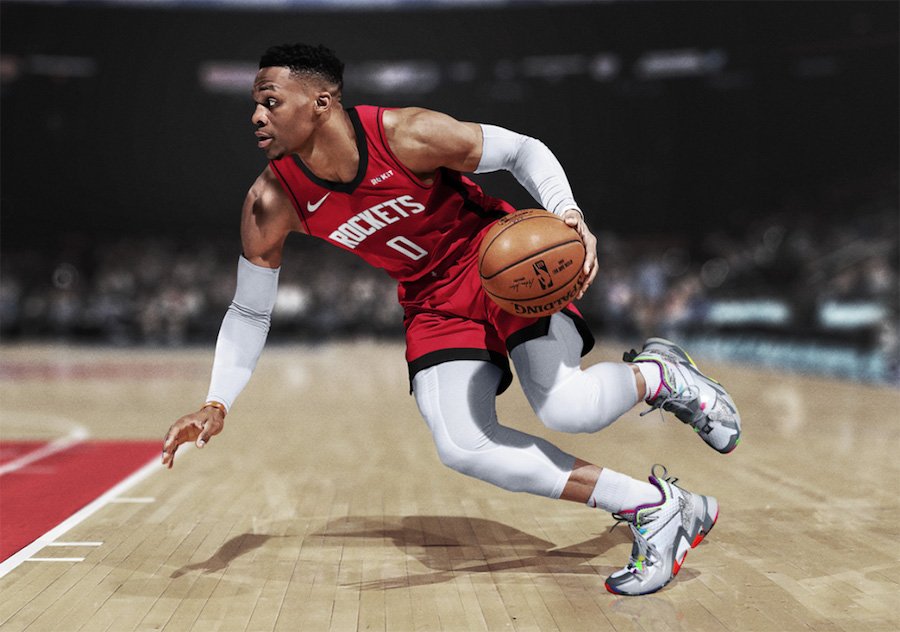 Brodie is one of the most fashionable guys in the league today. His pre-game outfits are legendary, but so are his shoes. Westbrook is one of the highest-selling Jordan athletes and will continue to rep them in the bubble. He has been wearing the Jordan Why.Not Zer0.3 SE this season and will be wearing them in the playoffs. Jordan and Westbrook have had a great relationship, so they made this shoe an homage to all of Westbrook’s destinations in the NBA. From the blue and orange of the Thunder to the black and red of the Rockets, Brodie’s shoes represent his rise through the game of basketball. 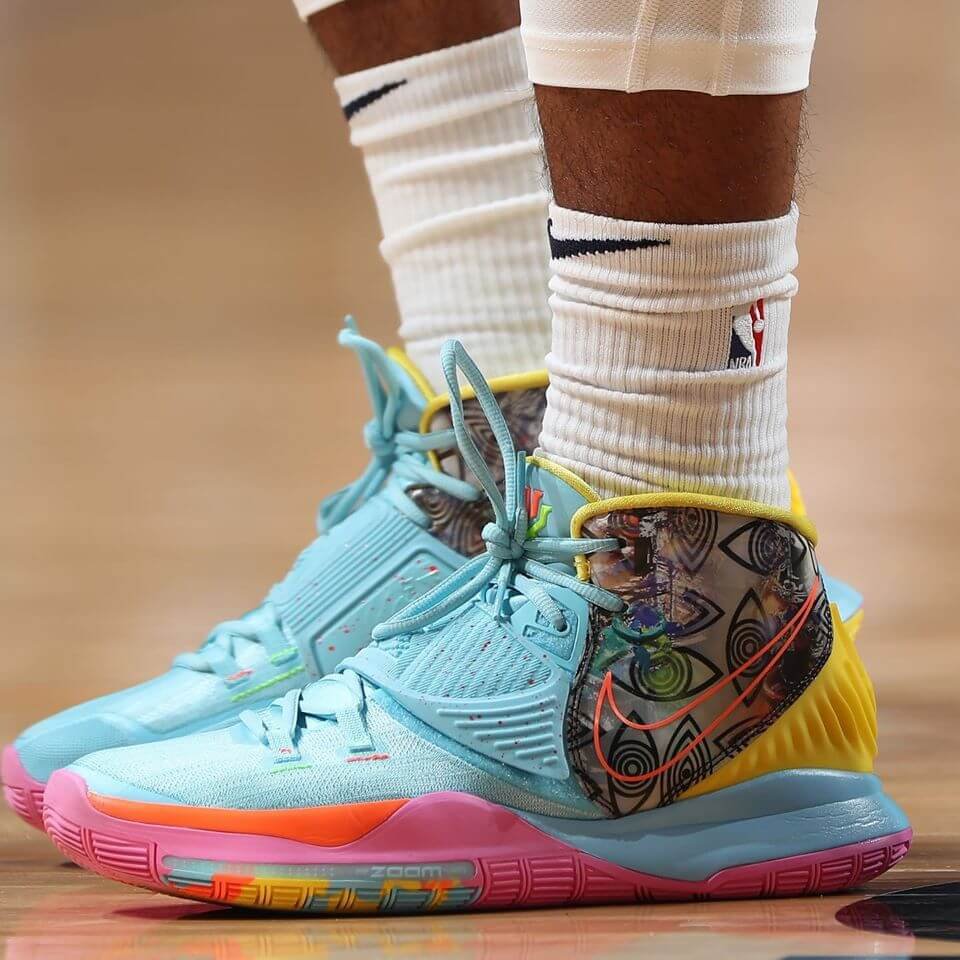 Ja Morant has the expectations of an entire franchise on his rookie shoulders. Morant is the leader of the Memphis Grizzlies in their playoff push, and he’s going to lead in style. The rookie point guard will be rocking the shoes of the man who’s game-winning shot he blocked earlier this season, Kyrie Irving. Ja has worn the Kyrie 6’s before and will be expected to continue wearing them on the court.

https://platform.twitter.com/widgets.js
Anthony Davis has been one of the top stars in the NBA ever since he debuted with the Pelicans. His value has shot up ever since he led the Los Angeles Lakers to the top of the Western Conference alongside LeBron James. This electric connection will continue on the court, along with a connection to Kobe Bryant. AD will be wearing the late Kobe’s ‘Mamba Fury’ shoes. He has worn them for practices in the bubble and will also bring a pair or two out on the court, as the Lakers look to win a title for the Black Mamba.