After the Utah Jazz beat the New Orleans Pelicans, it was time for the big game. The LA rivals, Lakers and Clippers, were set to face off. After a cagey start, the Clippers started catching fire, with Paul George displaying some hot shooting. Dallas Mavericks star Luka Doncic couldn’t hide his appreciation and tweeted about him.

PG13 a problem! always been

After four straight misses from beyond the arc, George finally one three-pointer in the second quarter. In the third quarter, he went ballistic, scoring three straight bombs from the perimeter, with nine straight points coming just from him.

The Lakers gave away a few open looks to George, and he punished them each time. But one of those three-pointers also came from a stepback with Anthony Davis defending him.

With the Clippers missing Lou Williams, the shooting burden was always going to increase for the rest of the team. And George stepped up when called. At the time of writing, George was shooting an efficient 11/17 from the field at 66.7% from the field. His 30 points had been crucial for the Clippers. 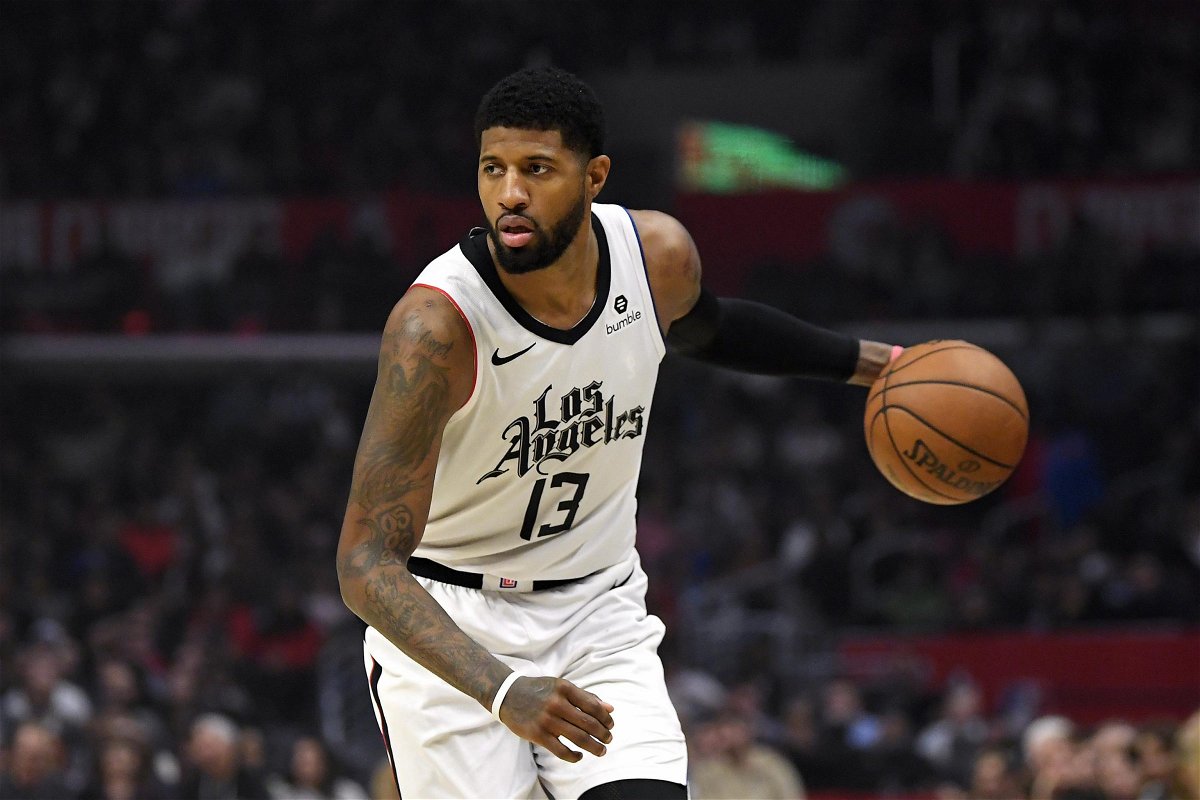 Kawhi Leonard also shot wonderfully from the arc, going 3/4. Patrick Beverley and JaMychal Green also chipped in with two triples. The Clippers needed others to step up with Landry Shamet struggling, going 0/5 from three. Similarly, Marcus Morris was also on drought from outside scoring, going 0/4.

The Lakers have been heavily reliant on star Anthony Davis and he has been a mismatch for the Clippers. The Brow had 34 points at the time of writing, along with eight rebounds. He also hit two back to back crucial 3s when the Lakers were trailing for a long stretch. 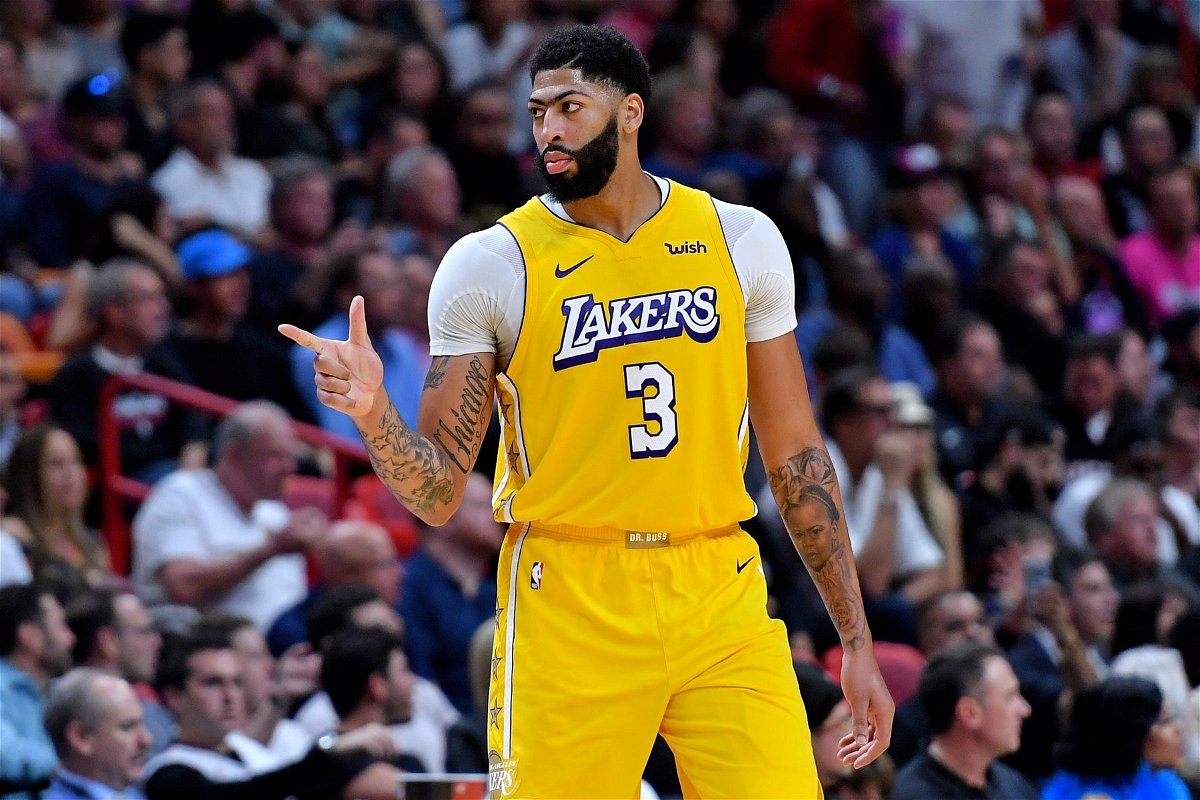 With LeBron James struggling, going 6/19 from the field, the Lakers needed the others to step up. Davis was able to do that, and even Kyle Kuzma made a big contribution. He went 4/7 from the three-point line, dropping 16 points and seven rebounds. He is the main scorer for the Lakers from off the bench, and he showed why the Lake Show can trust him.