The basketball industry is expanding and booming. It is spreading across continents and its growing financial numbers are a testament to its success. The thirty teams in both conferences are valued at $1.9 Billion. The NBA mainly makes its money from broadcasting revenue, merchandizing, and ticketing, as is the case with any other major league.

A chunk of this revenue goes deservingly into the wallets of its star performers. And then comes the team management, mainly the head coaches. Although NFL coaches earn the most across sports, there are several NBA coaches in the Top 20 highest paid coaches. 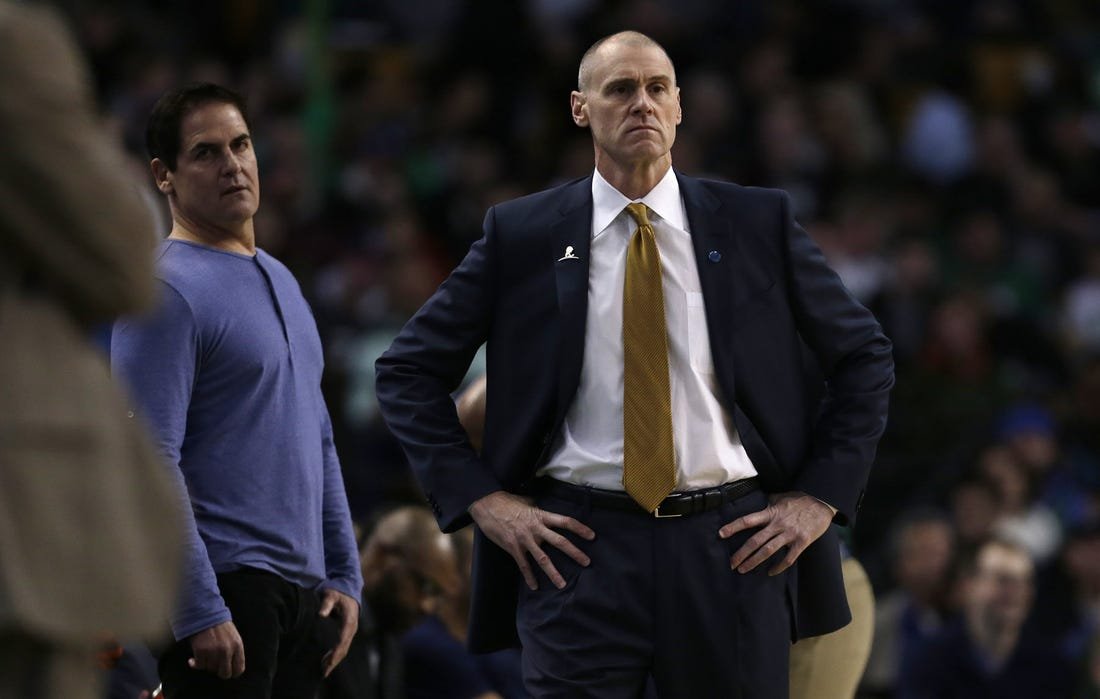 The 60-YO American has worked with teams like Detroit Pistons, Indiana Pacers, and presently coaches the Dallas Mavericks. He has a total of 791 wins and 654 loses to his name. His average contract value according to Forbes stands tall at $8 million. 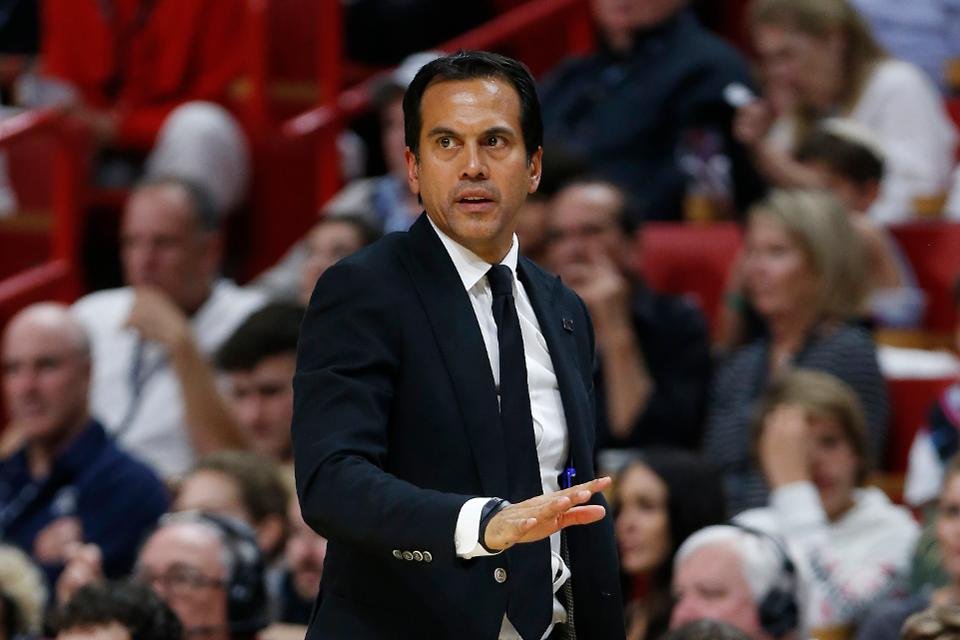 The man is the head coach of Miami Heat. His playing career remained very short, and he remained undrafted in the NBA 1992 Draft. But as a head coach, his fates took a turn as he won the championships in 2012 and 2013 with Heat. He pockets an annual sum averaging at $8.5 million. 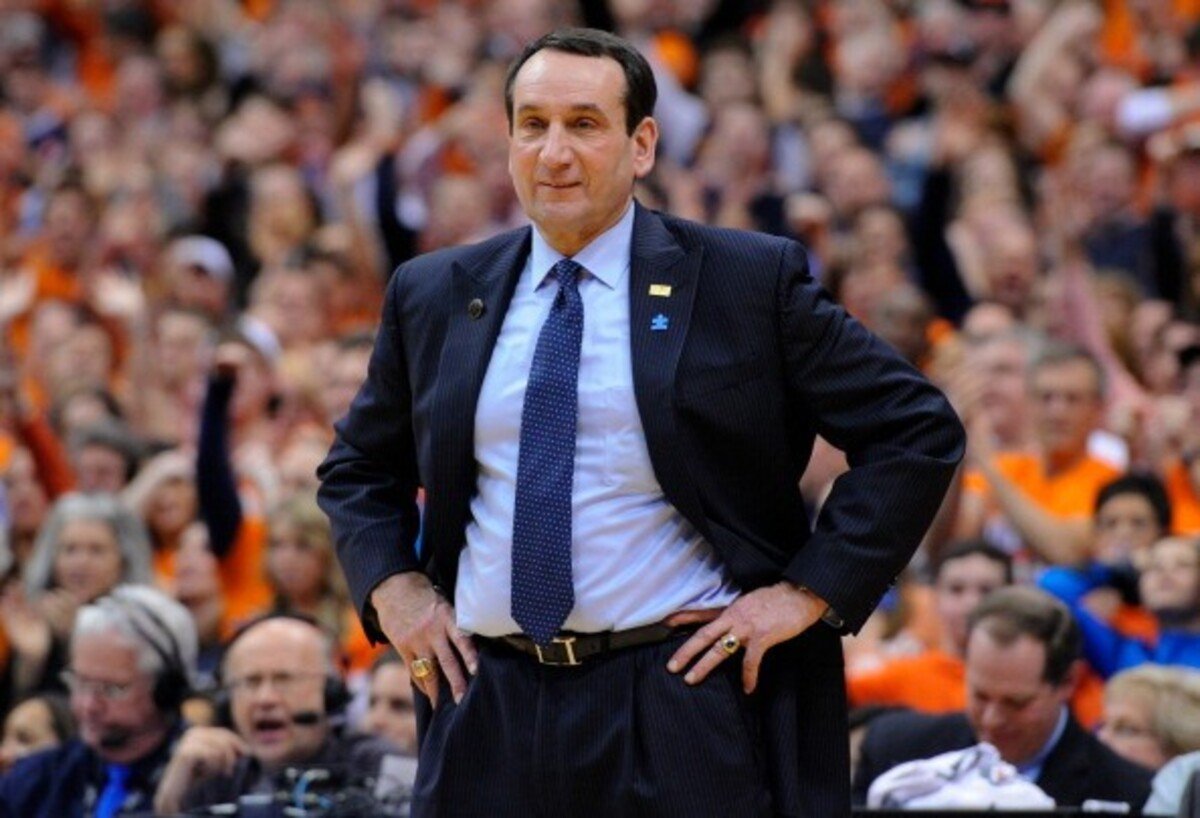 Mike deserves a special mention for the success he has had in the university level coaching. His four decade’s worth of success with the Duke University Basketball team is proof of his legacy. He has won them five NCAA championships. So even though he is not directly associated with the NBA, he is a household name. He has a 0.768% win percentage and averages at $9 million annually. 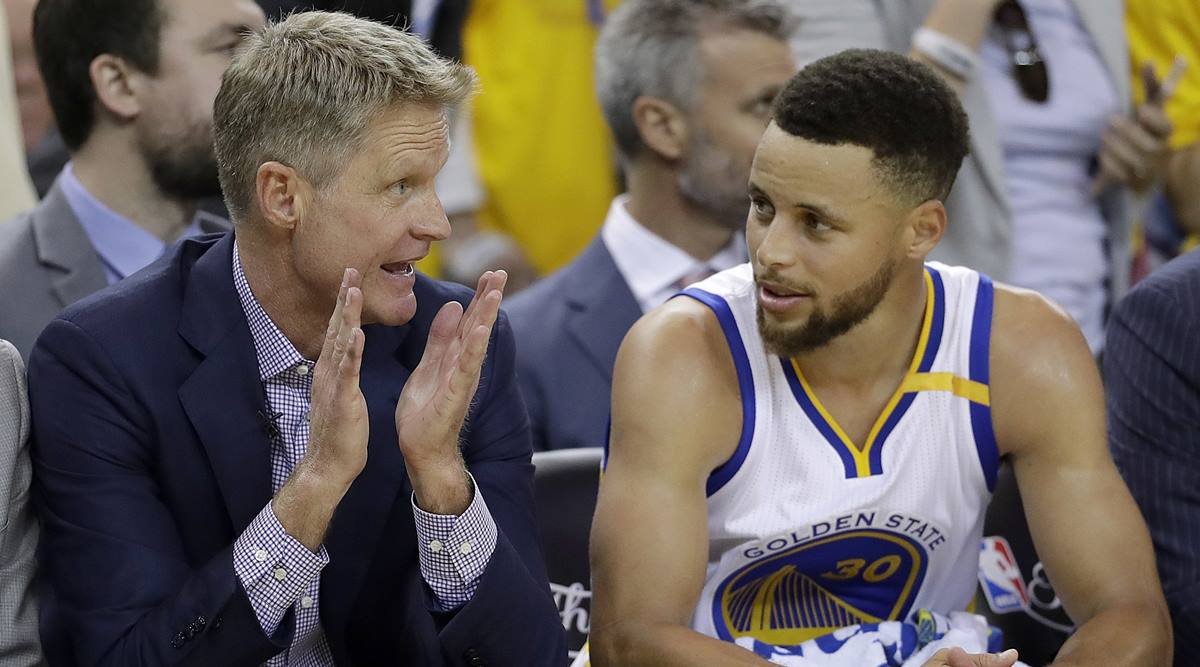 A legend in his own right, Steve Kerr has had as many as eight rings, five of which he has won as a Chicago Bulls player. He made a marked presence in the ’90s Bulls team, despite it already being star-studded. However, this present season has been his poorest overall with Golden State Warriors with a 15-50 record. Still, he bags $9.5 million contract value thanks to his past heroics. 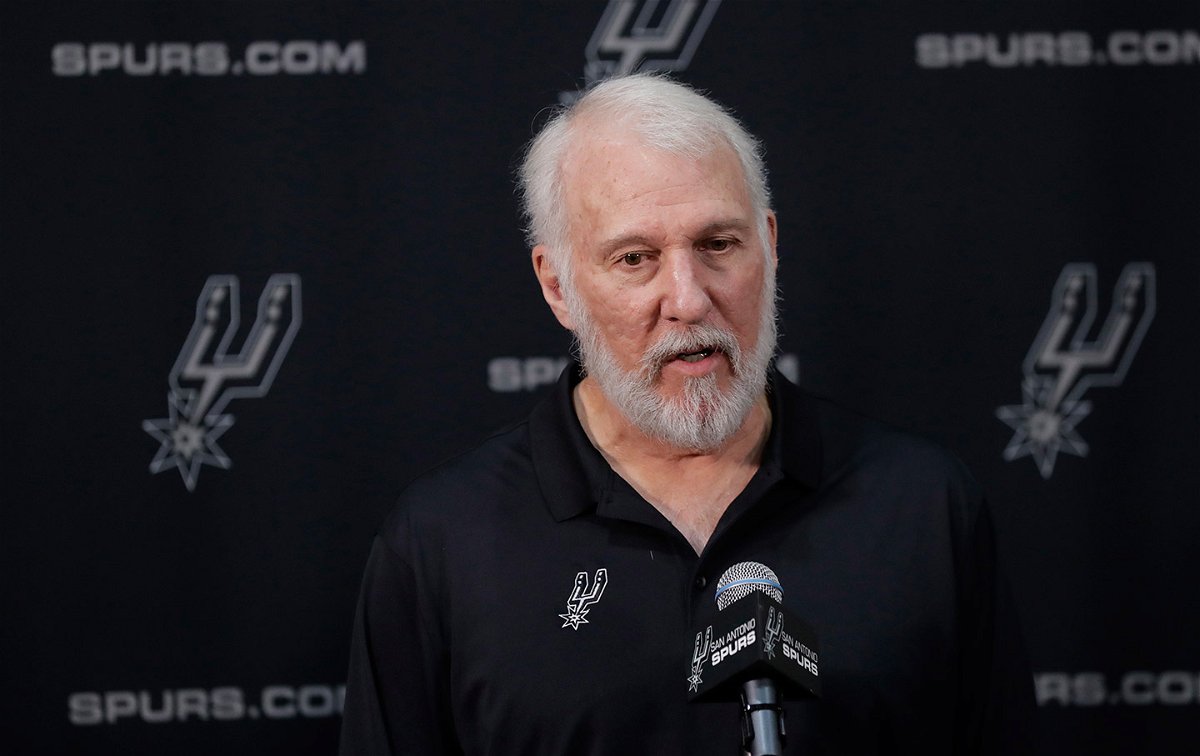 Standing head-to-head with legendary NFL coach Bill Belichick of the New England Patriots is Sir Gregg Popovich. He has a resume of 1272 wins and just 611 losses. Throughout his tenure, he has ensured the Spurs reach playoffs 22 straight times in as many years. Further, he has five NBA championship wins and an average contract of $11 million. Way ahead!

Do you think this list must have any other deserving names? Let us know!