Since Kevin Durant sat out almost an entire season, the NBA community had already assumed he won’t be on court for a while. And KD confirmed the same yesterday. However, NBA star Tracy McGrady had already predicted this on ESPN’s ‘The Jump’, one day before Durant declared it.

When Kevin Durant announced that he will sit out and not play for the Nets for the rest of the season, it didn’t surprise the NBA community. KD told ESPN,

“My season is over. I don’t plan on playing at all. We decided last summer when it first happened that I was just going to wait until the following season. I had no plans of playing at all this season.” 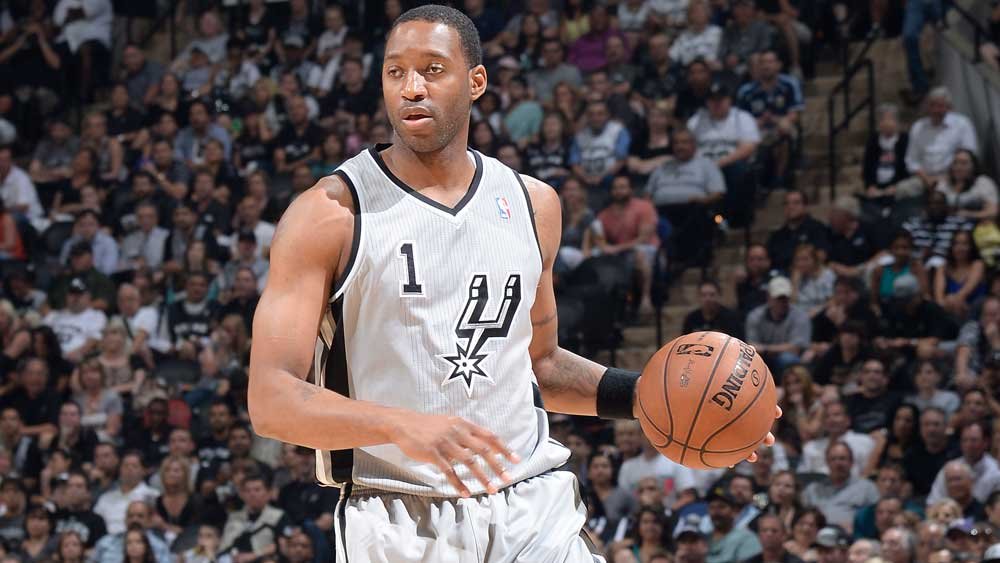 However, seven-time NBA All-Star Tracy McGrady had already made this forecast. McGrady told this to Rachel Nichols on the episode of ESPN’s ‘The Jump’ which aired on 5th June.

Nichols talked about how the Brooklyn Nets degraded once KD as well as Kyrie Irving were benched, and asked McGrady if he would put any money on the Nets to climb up the ladder. McGrady said,

“Why risk anything? He’s been out for a whole year, and then only got 8 to 10 games to get in basketball shape? To get ready to play the highest level of basketball? And that’s playoff basketball? No chance!” 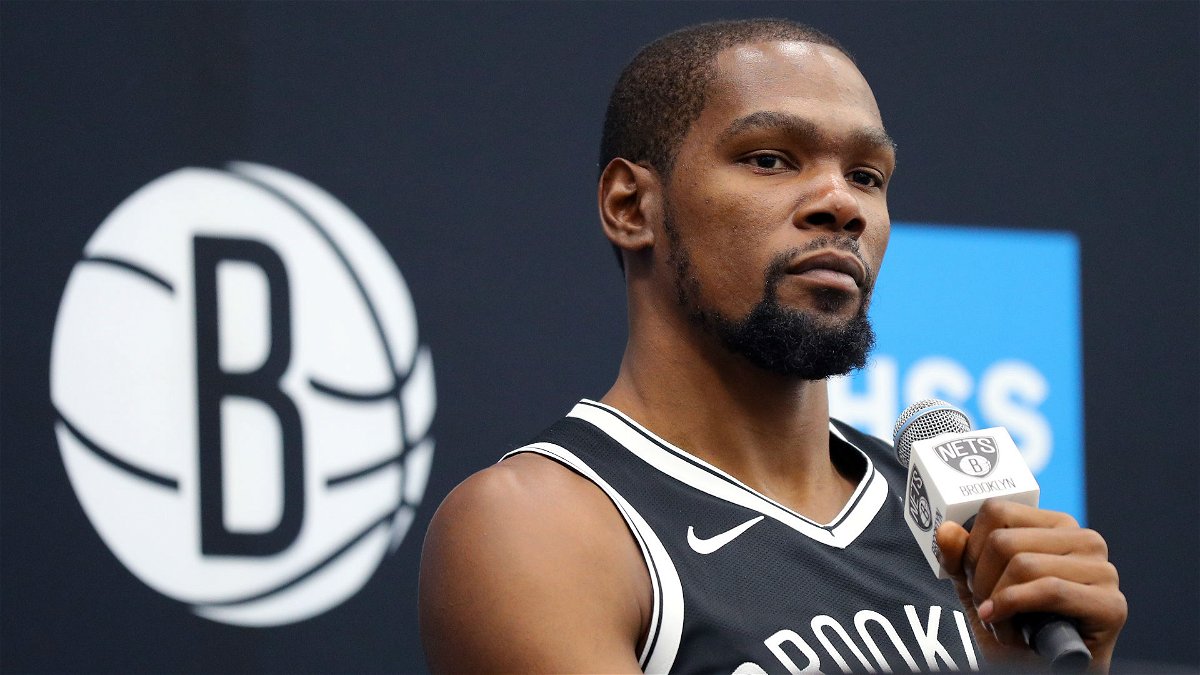 Kevin Durant got injured during the 2019 NBA finals. He ruptured his Achillies tendon very badly. Two days later, he went through a surgery, and is still recovering from it. That time, KD was with the Golden State Warriors.

Then Durant joined the Brooklyn Nets when this season started. However, he is yet to play with the team on court.

McGrady’s reason on the basis of which he predicted that KD would be out seems legitimate. Durant has been sitting out for almost a year now. It seems impossible for a player, even as good as Durant, to make a solid comeback suddenly after such a major injury.

Still, we hope KD recovers, and is able to play as soon as possible.