The Los Angeles Clippers seem to have booked their playoff berth for the 2019-20 NBA season. The Clippers stand second in the Western Conference table behind the Los Angeles Lakers.

The LA Clippers have a lot of talent to display on the court which reminds fans of a time when they had all the potential to win the NBA title. A team consisting of superstars such a Chris Paul, Blake Griffin, DeAndre Jordan and many other talented ballers.

The Clippers were the talk of the town in the mid-2010s. They already had Blake Griffin and DeAndre Jordan in their team. Furthermore, the arrival of Chris Paul in 2011 boosted the team’s roster.

Blake Griffin and Chris Paul had a good chemistry between them and it was during Paul’s arrival when Griffin named the team ‘Lob City’. 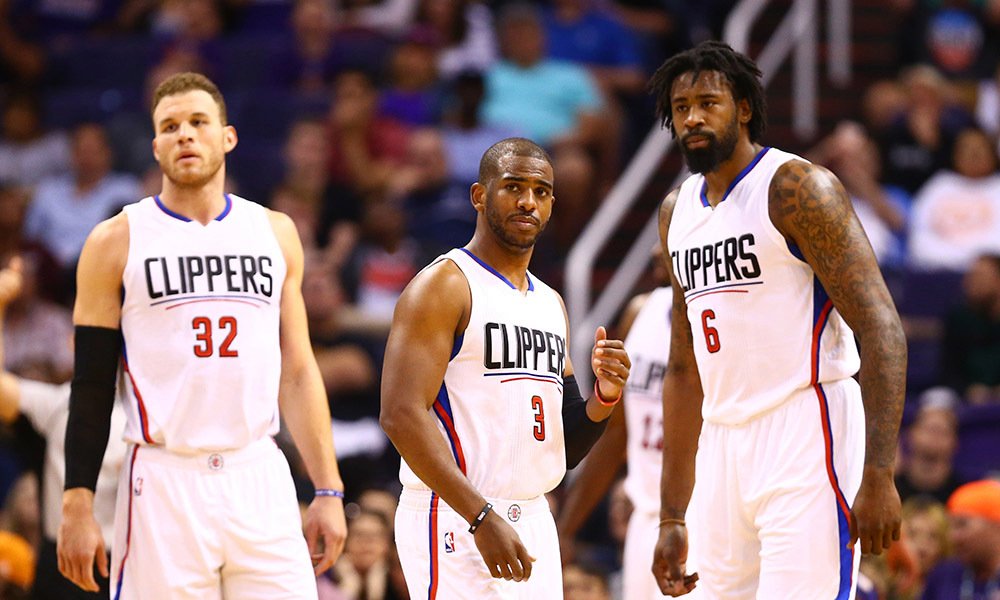 Chris Paul was off the charts in his first year and the team entered the playoffs during the 2011-12 season which was their first appearance in six years. The LA Clippers also became the third NBA team in history to go an entire month undefeated. They boasted a 16-0 record in December 2012.

JJ Redick was traded in from the Milwaukee Bucks in 2013 which further levitated the Clippers’ powerful lineup. With talent booming in the team, many touted the Clippers to win the league.

The ‘Lob City Clippers’ led by Paul, Redick and Griffin made it to six consecutive playoffs between 2011-12 and 2016-17. But the team failed to go past the second round of the postseason in each instance.

As a result of their failures, the Clippers were labeled as the most talented team to never win the NBA title.

In an interview with YouTube channel ‘Pardon My Take’, JJ Redick had mentioned a few reasons that led to the team’s breakaway.

“Donald Trump level pettiness,” said Redick speaking about the main cause of the team’s derailment. Redick also believes it was “Passive-Aggressiveness”.

“I would rather actually blow up at a teammate, you know whether it ends in a fight or in a verbal shouting match. I think getting stuff out in the open is easier than holding it in or whispering things in corners or never really addressing issues.”

“We didn’t hate each other. It was just passive-aggressive bu** s**t,” added Redick.

The once-promising team started parting ways during the 2017 off-season and the Clippers required a massive rebuild after that.

Can the Los Angeles Clippers win a title this season?

The Clippers signed Kawhi Leonard in 2019 when Leonard opted out of his contract with the Raptors after leading them to a maiden title. He chose to join the Clippers as a free agent under the guidance of head coach Doc Rivers and an assurance that Paul George would be traded in as well.

The ‘Lob City’ team of the past lacked a proper leader among them. It was every man pointing fingers at each other. In this case, Kawhi leaves no stones unturned. He would urge every Clippers player to work hard for the team towards achieving a common goal.

The dynamic duo of Leonard and George can exploit defenses and trouble opponents with their wing play. The Clippers beat the Lakers early in the season when Kawhi put up a memorable performance. This established the dominance they were bringing into the league. 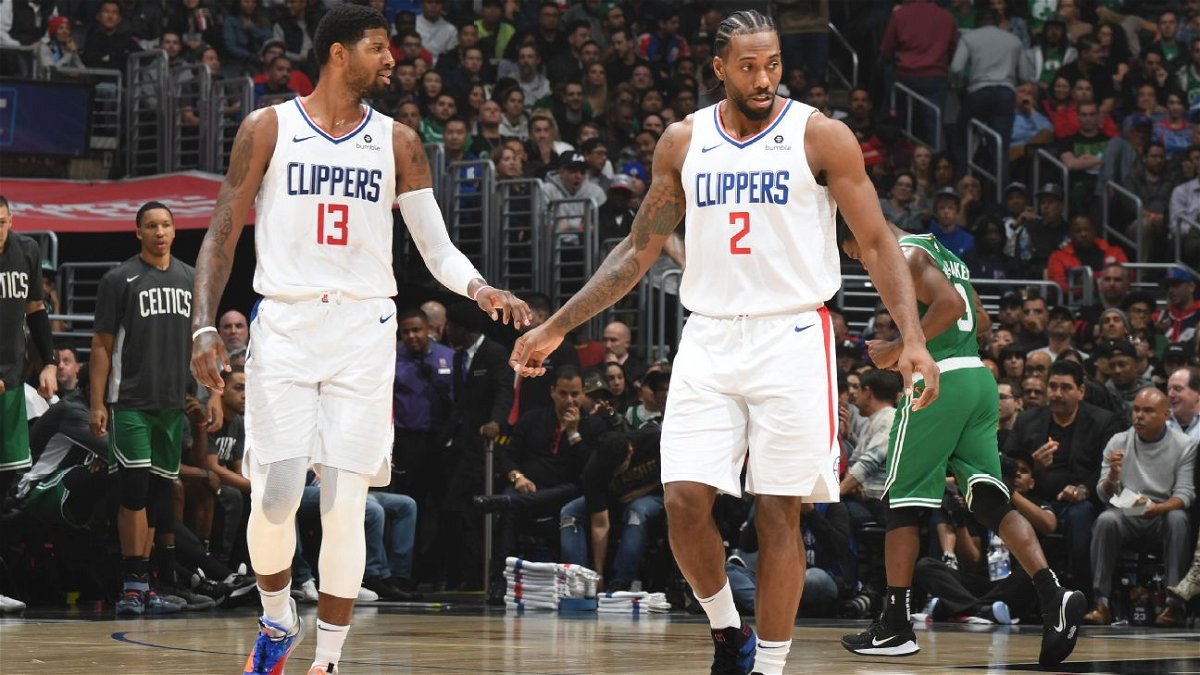 The Clippers hold the league’s third-best record and have a point to prove this season. With Paul George and Kawhi Leonard at their disposal, there are other exciting players like Patrick Beverly and Landry Shamet who can win games for them.

Head Coach Doc Rivers recently said that the team is oozing with confidence during the quarantine. He also claimed that Leonard and George are going to be phenomenal when the league returns. With a potential playoff spot confirmed, the Clippers are going to be the team to beat in the West.

But can they win the Lob City fans for coming seasons is yet to unfold. For now, the situation looks solid for them.