When Clippers Almost Landed Kevin Durant After Intense Negotiation in 2016

After the NBA announced the Transaction Window, teams have taken the opportunity to add help to fight for the playoffs. The Grizzlies made a move for veteran Anthony Tolliver and now it’s the Sacramento Kings who have joined the action. They are planning to sign Corey Brewer back to the team as they add depth for the wing position and fill out their final roster spot.

The last time he played in the league was back in the 2018-19 season, when he featured for Sacramento. Playing behind Bogdan Bogdanovic and Buddy Hield, he will provide a spark off the bench and will also bring some much-needed defense to the side. So far the Kings rank 18th in the league in defense and could use some help. 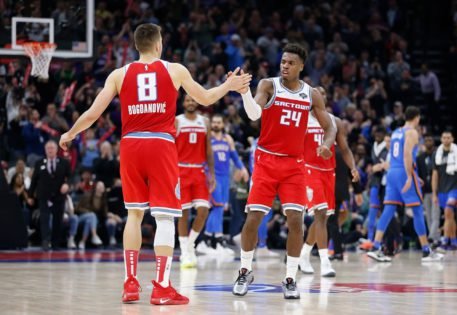 The 2005-06 season was the last time the Kings featured in the playoffs. Since then, they haven’t managed a single .500 season either. Currently, they are 3.5 games behind the Grizzlies who are the eighth seed are tied with Portland Trail Blazers and the New Orleans Pelicans.

Brewer will be out to prove a point that he still deserves a place in the league. At Sactown, he can also be a key member in the locker room, guiding the young team as a veteran. 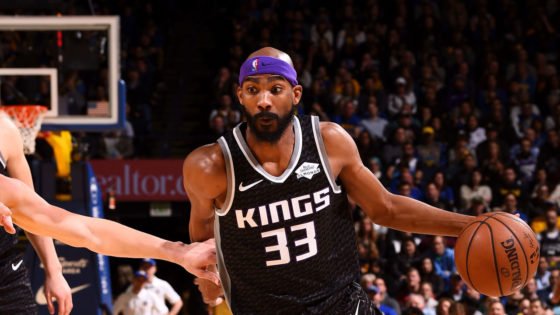 Early in June, while speaking to Alex Kennedy from Hoopshype, Brewer had expressed that he can still make a comeback. “I feel like I can still help a team and I feel like I have a few good years left.” He also talked about how he can help the younger guys. “I can point out some things that can help the young guys. There are a lot of little things in basketball that guys really need help with. They only see the big picture, they don’t see the little things.”

The Kings face tough competition from the Blazers and the Pelicans, who have easier schedules than them and will have to be at their best to qualify for the playoffs.

“It Was Over”: Dwyane Wade Reveals Playing Against Two Kings’ Guards Made Him Consider to Retire