The New York Knicks have been stuck in mediocrity for most of the decade. Ever since superstar Carmelo Anthony left the team, they have failed to find their next superstar.

Now, however, there is a rumor clouding over the franchise. Sports commentator Bill Simmons raised the issue that the Knicks are on a path to become a Kentucky Pipeline. The franchise recently hired long-time CAA agent Leon Rose as its president.

Many people around the league believe it will mean the Knicks being flooded with former Kentucky players. Simmons shared his thoughts about the same in a recent podcast.

“There’s also a real fear in the NBA. I’m fine talking about this. It’s rumor, heresy stuff. But it’s just a fact. Kentucky, Worldwide Wes had a great relationship with John Calipari. CAA’s got multiple Kentucky guys and there’s a real fear in the league that the Knicks are going to become the Kentucky pipeline team.

“Devin Booker is a great example of that, right? Even though he’s on a big deal right now, at some point if he wanted to move out of there… The league is kind of watching the Kentucky factor with that team.

“Also, if you’re the Kentucky pipeline team, that’s a good thing because that’s the one true pipeline we have right now. All the Kentucky guys know each other, like each other. Every year they have top dudes.”

Kentucky is known to nurture future NBA star players. Players like Anthony Davis, Devin Booker, and DeMarcus Cousins have all played for Kentucky during their college days.

Can the New York Knicks end their misery soon? 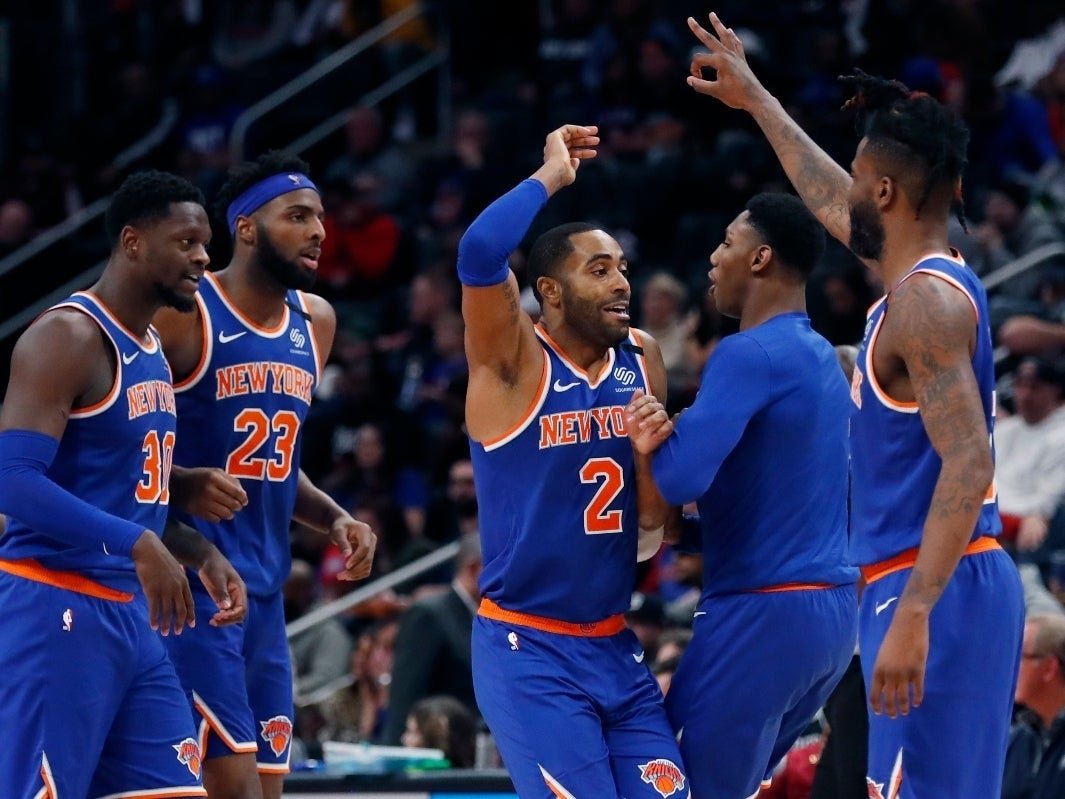 With this new rumor budding, one might wonder will this finally put an end to a string of poor seasons for them. Well, the NBA is unpredictable and Kentucky players are known to like each other, so maybe this is good news for the team.

However, as of now, things are not looking great for the franchise, they finished with a record 21-45 this season. This marked their seventh consecutive season without a playoff berth. Maybe this change in the presidency will finally turn the tide in their favor.