“Come On, What The Fu** Is This?”: Kevin Garnett Shares A Fascinating Story in the Teaser of His Upcoming Documentary

Many NBA fans around the world have a reverence for Michael Jordan. It came as a result of his iconic career. Michael Jordan over the course of his Chicago Bulls career won plenty of individual honors besides winning the championship on six different occasions. Out of the pair of three-peats, the 1993 NBA Finals stands as a special memory.

The Bulls faced a roaring Phoenix Suns team led by Kevin Johnson and Charles Barkley. The Suns finished on top of the western conference on the road to the finals. On the other hand, MJ and the Bulls finished second behind the Knicks, who were then eliminated in the conference finals in six games by Chicago.

The Bulls took early control in the best of seven series, by gaining a 2-0 lead. But, the Suns just wouldn’t go down without a fight and possibly kill the Bulls’ dreams of winning the three-peat. They won the next two out of three games, before heading into Game 6. With the score standing at 3-2 in favor of the Bulls, Michael Jordan and his team had the next game on the road.

How Michael Jordan motivated his teammates before Game

With Game 6 at Phoenix, the Bulls faced a possibility of staying there for one more game if they lost the crucial tie. Since the Suns had the home-court advantage and the NBA was following the 2-3-2 format for the Finals back then, Games 6 and 7 were scheduled to take place in Phoenix, Arizona.

With just a win away from making history, Michael Jordan wanted to pump up his teammates before traveling to their rivals’ home ground. As recollected by ‘His Airness’ in ‘The Last Dance,’ he tells his team that he has packed only ‘one suit’ and wanted to get the job done as early as possible.

It was made clear by the Jumpman that he did not want the series to stretch till Game 7. It would only add further pressure to his team. But to his joy, the Bulls pulled off a monumental victory in Game 6, with just a one-point margin. Thanks to John Paxson’s game-winning three, MJ got the title he deserved. 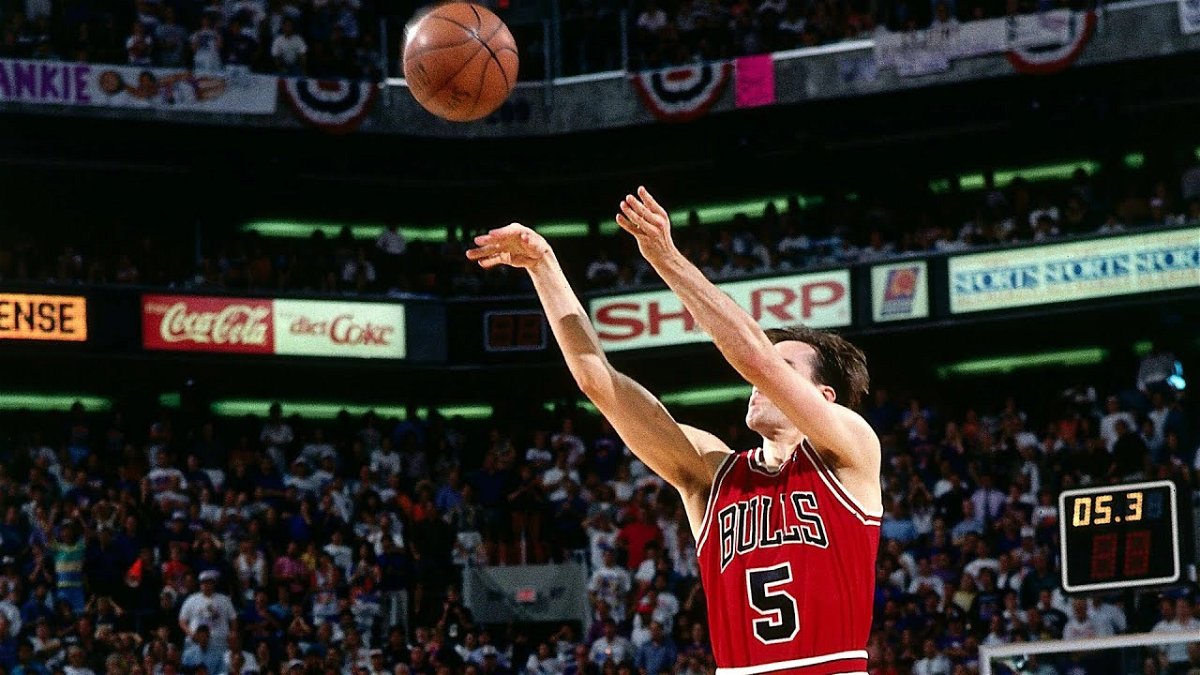 Cut scene from the 1993 NBA Finals and jump to the 2006 Finals. Of course, you would know that a lot would’ve changed. MJ wasn’t around anymore and the league saw the entry of several new superstars trying to fill his place.

The Finale of the 2005-2006 season saw the Dallas Mavericks take on the Miami Heat in what appeared to be the first final appearance for both teams in their franchise history. NBA legend Pat Riley coached a talented Miami team that contained the likes of Dwyane Wade and Shaquille O’Neal.

As the series began, Miami disastrously lost the first two games to the Mavs. However, the team found motivation and rallied back to win three straight games and take a lead in the series. With Game 6 at Mavs’ home court, Riley made a sensational statement in a press conference before traveling to the game. “I packed one suit, one shirt, one tie,” Riley said in 2006, before getting on the plane to Dallas. 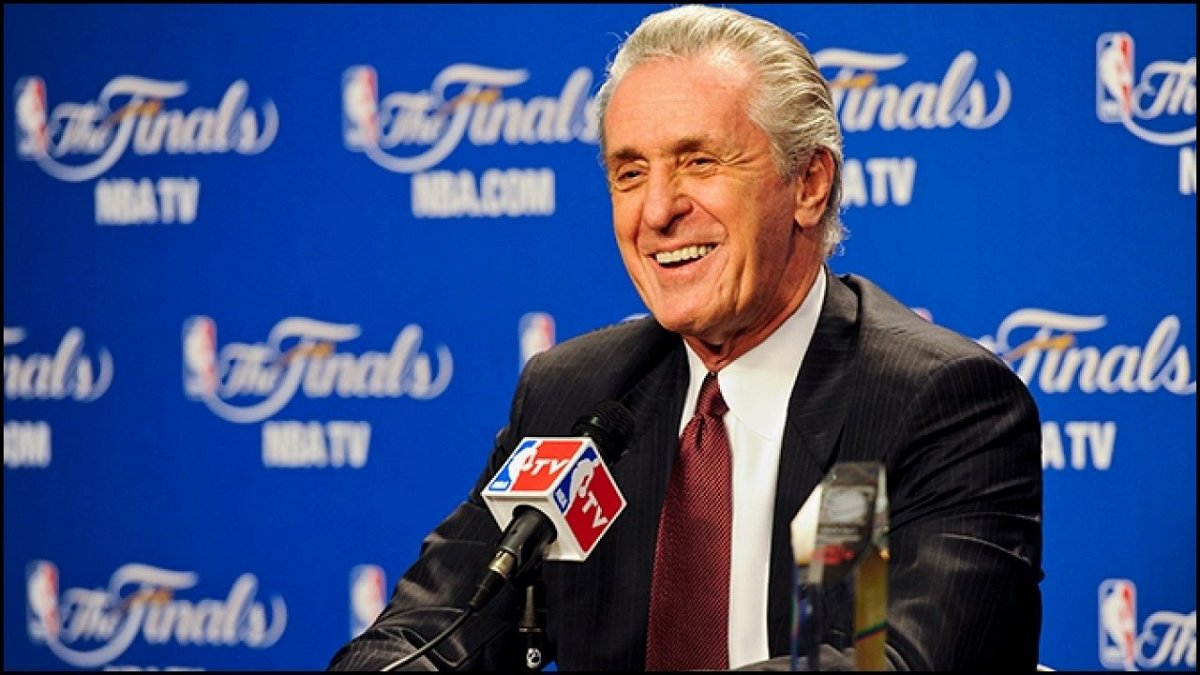 Was he rendering a brushed up version of MJ’s 1993 statement? Well, the former Heat players think so. The 2006 title-winning team recently got together through a video call, where Dwyane Wade brought the topic up. The group had a good laugh as Riley tried to playfully deny the accusations made by Wade.

Riley defended himself by saying the story only came out through MJ’s docuseries and not via a press conference from an event that happened  27 years ago. MJ and Riley go back a long way, and the legendary coach surely grabbed the headlines when he made the statement. Miami did win Game 6 though. It earned the team their first championship in franchise history.