Valorant: Summit1g and Others Furious With New OP Character

Los Angeles Clippers were enjoying a good run in the NBA before it was suspended. They currently stand second in the Western Conference table and their head coach Doc Rivers has some positive words to say about star players Kawhi Leonard and Paul George when asked recently.

The LA Clippers won seven of their eight games before the season was suspended and they hold the league’s fourth-best record. As the season is currently on a standstill due to the coronavirus situation, Doc Rivers spoke to reporters on a video call and gave his take on how and when the season may resume.

There is no doubt that Kawhi Leonard and Paul George are the strongest players in the LA Clippers’ roster.

Doc Rivers was full of praise for Kawhi Leonard when he was asked about the former Raptors man. He stated that Kawhi was overworking and he could guarantee it.

“The Kawhi we’ll see will be in phenomenal shape. And the difference is, during the summer, Kawhi couldn’t work, you know, so now he’s got this break, and he’s able to train,”  said Rivers.

“PG is another guy who’ll be in phenomenal shape,” exclaimed Rivers talking about the 29-year-old power forward. 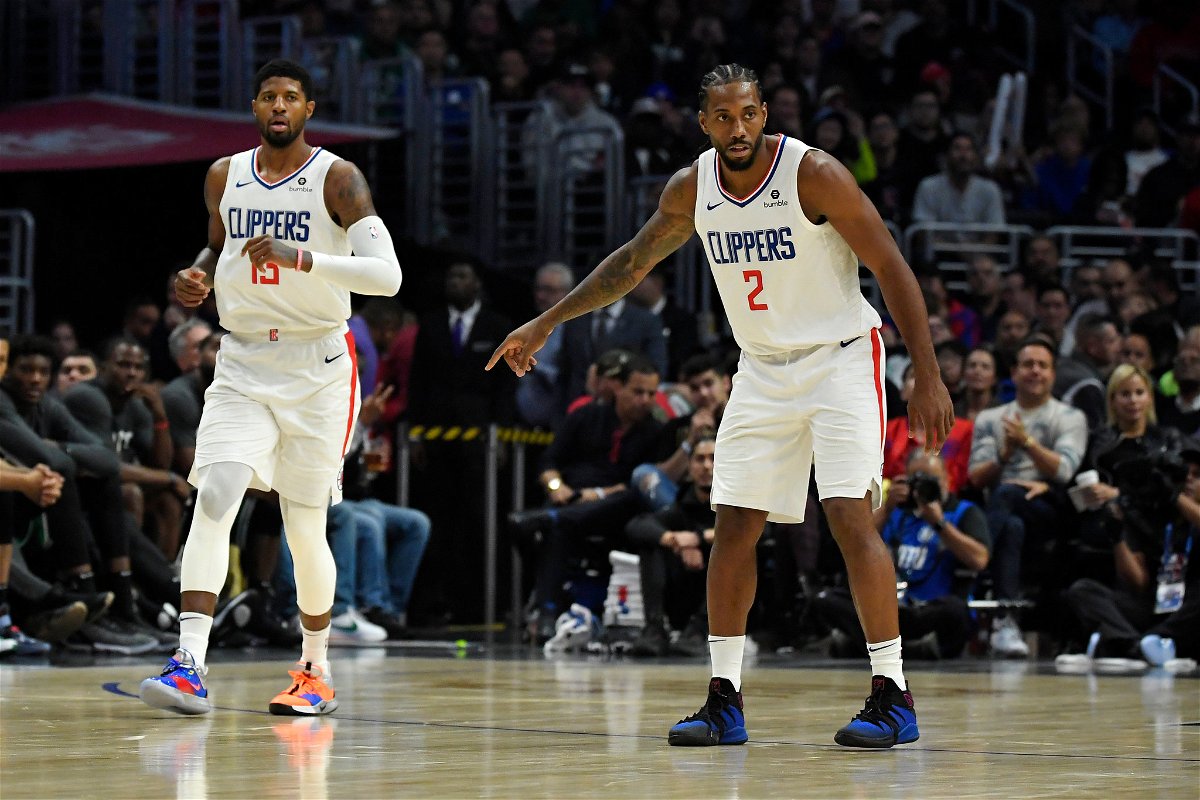 Both superstars complement each other very well. On the 14th of December, 2019, Leonard and George became the first duo in Clippers history to each score 40 points in a single game.

Kawhi Leonard has been on fire for the Clippers right from the start. Scoring 30 points on his debut made a solid mark at the start of a new career with the Clippers. He also recorded his career’s first triple-double in a 122-117 win over the Miami Heat. Leonard got 33 points, 10 rebounds and 10 assists.

Doc Rivers Gives His Comments On the NBA Playoffs

Rivers believes his team was on a very good run until it all came crashing down. He said:

“We’re really good. What I know for real was the last 10 games, we were turning into the Clippers. You could literally feel it.”

The Clippers were indeed on a special run, with Leonard and George combining brilliantly for the team. Rivers also explained that the team had found their rhythm and it was all going great. 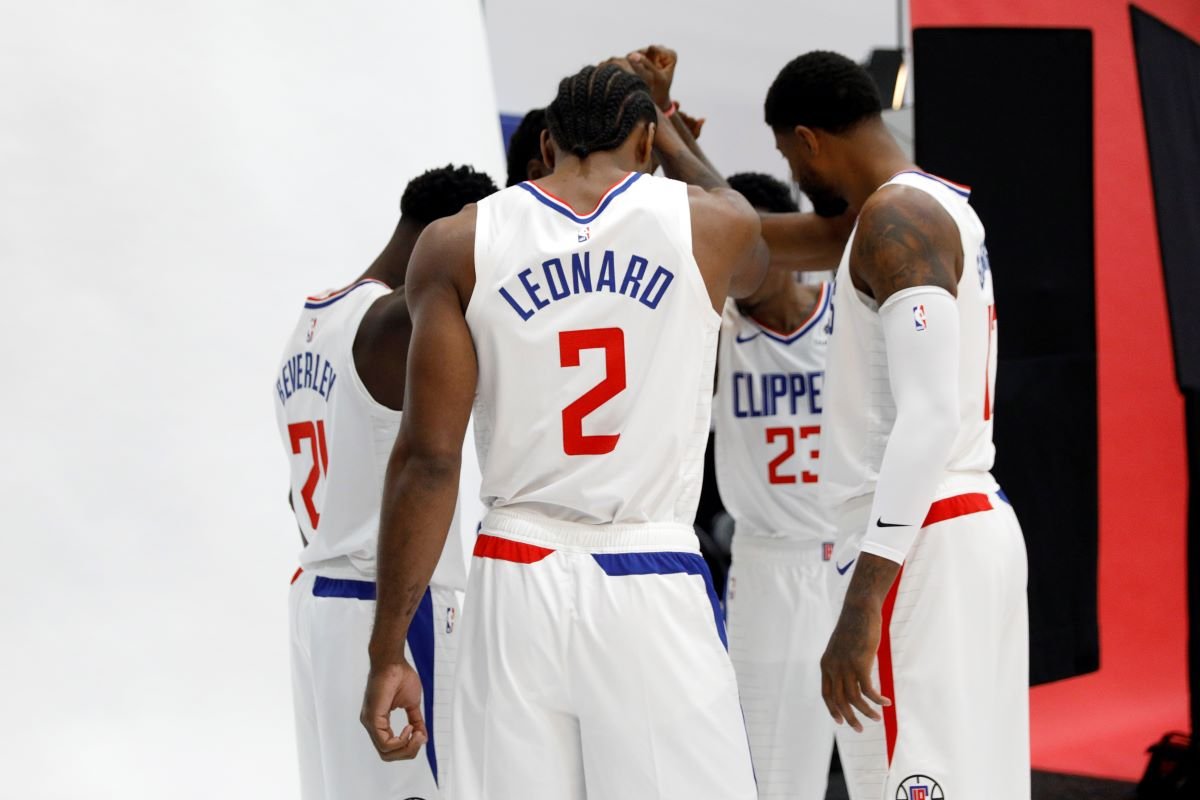 Rivers also said that he has assigned his staff to scout all the potential playoffs opponents for the Clippers. He laughingly said that he and his team are ready to play anywhere and anytime. Such is the amount of confidence oozing in the minds of the entire team.

When asked if he had any idea how the playoffs would happen, he answered that it might require something unique like an NCAA tournament-style or a best of three format.

Rivers is frequently checking in on his team through video calls where they arrange for scheduled team workouts. As the players are well-rested, their bodies will be recovered completely, with none of them feeling sore. “It can be the best-played playoffs in history because of that,” said Rivers.