Boxing Promoter Hints at a Massive Showdown for Daniel Dubois

Looks like Doc Rivers is all set to assume his role as the Philadelphia 76ers’ head coach. Just three days after being let go from the Clippers head coach position, Rivers signed a deal with the Sixers. There were a few other teams that also showed their interest, but Rivers picked the Sixers as his destination.

The Sixers have repeatedly showed how much they struggle on the court because their big man strategy has not helped them for many seasons. Adding the likes of Ben Simmons and Joel Embiid in their team has also failed so far. That’s exactly what Doc Rivers is expected to extract from them.

All set to fix the impossible, Rivers had some interesting thoughts during his introductory press conference as the Sixers’ new head coach.

Doc Rivers plan of action with the Sixers 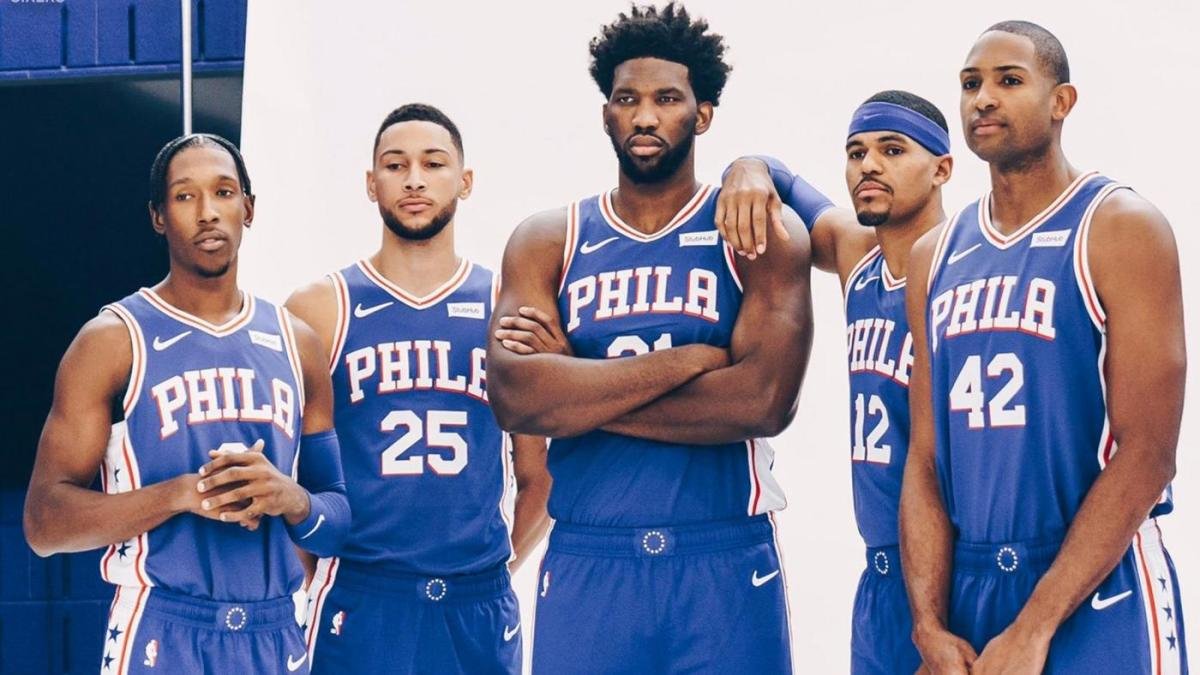 In just a heartbeat, the Clippers went from having everything to losing it all. Being the team that loses a 3-1 lead consistently came with heavy scrutiny, and a lot of the blame fell on Rivers. Now, Rivers has a fresh start with the Sixers and he has his solid views on the subject.

In the press conference, he stated, “I think you have to be who you are. The Lakers didn’t worry about going small, they actually went bigger. think the mistake a lot of teams made, is that everyone wanted to be Golden State, but no one could shoot like Golden State, so to me, everyone made a mistake.”

Thus, he gave a piece of advice to the teams. “You have to be the best version of you and not apologize for that.”

In conclusion, he commented on what he thinks of his new team and what his focus will be. “This team has great size, great athleticism, great multipositional players. I think that is new, I think that is the new way.” asserted Doc.

“I think what I do like, again, from afar, and this team has the ability to morph into 3 or 4 different lineups that can create problems for other teams. And this is something we will definitely do here.”

“I think you have to be who you are…I think the mistake a lot of teams made, is that everyone wanted to be Golden State, but noone could shoot like Golden State, so to me, everyone made a mistake. You have to be the best version of you & not apologize for that." pic.twitter.com/8eOTQ4eTkP

Well, this sounds like a full proof plan. Although his thoughts must materialize into actions too.