The 2019 NBA Off-Season had some of the biggest trades in the past few years. Anthony Davis moved to the Lakers, Paul George got traded to the Clippers and Russell Westbook reunited with James Harden in Houston. This dynamic duo of Westbrook and Harden had started back in Oklahoma. During the hiatus, both have put in a lot of work and it has put the league on notice. Recently NBA legend Dwyane Wade also praised them. 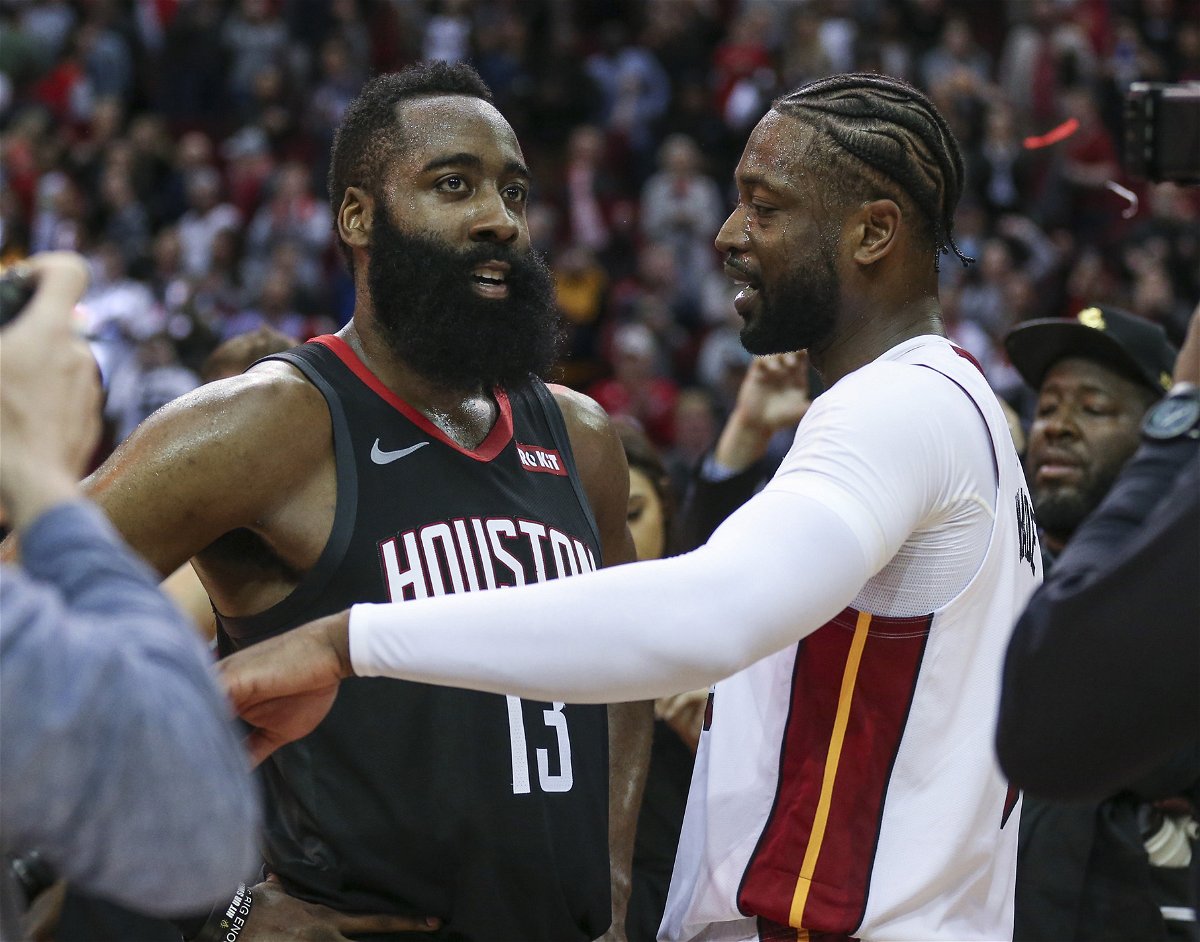 Kelly Iko from the Athletic tweeted a quote from Wade, which said, “Now, Houston becomes even scarier. With both of these guys, they can run you out the gym.”

“Now, Houston becomes even scarier. With both of these guys, they can run you out the gym.”

Back in May, pictures of an evidently skinnier Harden emerged and it sent fans into a frenzy. He has been targetted previously for his body shape but now he looked determined to make his haters shut up. Former NBA champion Kendrick Perkins immediately termed the Rockets as title favorites by looking at those pictures.

It looks like James Harden has lost some serious lbs pic.twitter.com/bJLd53lk1P

Westbrook, on the other hand, has always been a beast in the gym. So when he decided to notch it up one level, fans took notice of it. Throughout the break, he has been putting in the extra work at the gym.

Despite this big move to bring Westbrook to Houston, the Rockets have struggled this season. As of now, they stand sixth in the Western Conference, tied with the Thunder who are fifth. Both Harden and Westbrook will be pumped to get their team to a better position in the upcoming eight games prior to the playoffs.

The Rockets last reached the Conference Finals back in 2017 and were one game away from making it into the NBA Finals. They will be determined to set the record straight and improve from last year.