“99% sure that we’ll be struggling more than last year”: Charles Leclerc Paints a Grim Picture on Ferrari’s 2020 Plans

The NBA recently announced that it does not have the time and space to involve all 30 teams in the restart. For some organizations, it is a sign of relief. From being back-to-back champions to currently standing as the worst team in the west, the Golden State Warriors have had a season to forget.

The Warriors endured one of the worst regular-season records in recent history. Handicapped by the absence of Steph Curry and Klay Thompson for the majority of the season, the team failed to make a mark with their other players.

This season has indeed been a reality check for the Warriors. But Dell Curry, the father of Steph, believes the team will have every opportunity to re-emerge as favorites next year. The 56-year-old recently spoke about his son’s team in a conference call for the American Century Championship last week.

As reported by Josh Schrock of NBC Sports Bay Area, Dell Curry believes the extended time-off, will benefit the Warriors. “The time off that Steph and this Warriors team is going to get is going to be greatly beneficial for them heading into next year. A lot has been made about their injuries and what they went through this year, so having that extended time will really help them,” Curry said. 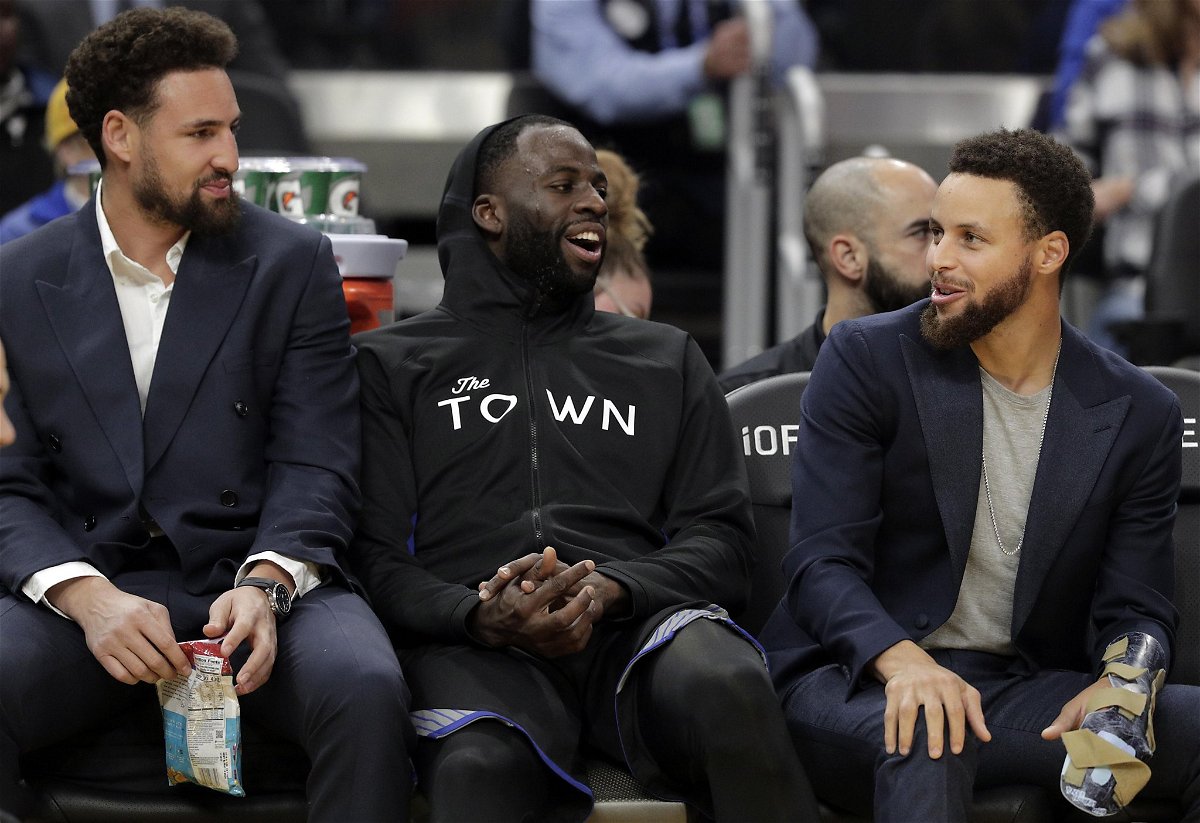 Due to an injury-plagued season, Steve Kerr had to trust his young players and offer them lots of playing time. Rookie Eric Paschall played 60 games and averaged a decent 14 points per game to earn the trust of his coach.

But they weren’t the Warriors that entertained us in the recent years. Fans missed watching Seph Curry combining with Klay Thompson to splash in the three’s. Draymond Green did not deliver without his regular starters on the team.

However, the tide will change, as assured by Dell Curry. He is optimistic about the Warriors missing out on competing in Orlando. Here is what the father of the three-time champion said about the benefit of the team’s extended break.

“I’ve been talking to Steph, he’s excited for next year, talking about how everybody is going to be healthy and rested. The eight teams that did not make, they are trying to find a way to play, participate. They are going to focus on practice.”

“Klay is healthy now, so they are going to work him in slowly. They are thinking they can be contenders, but the West is going be really tough… Draymond is already fired up. He’s already on Instagram talking about he’s going to remind people who he was when he made the All-Star team, so he’s already thinking about next year and it doesn’t start until December.” 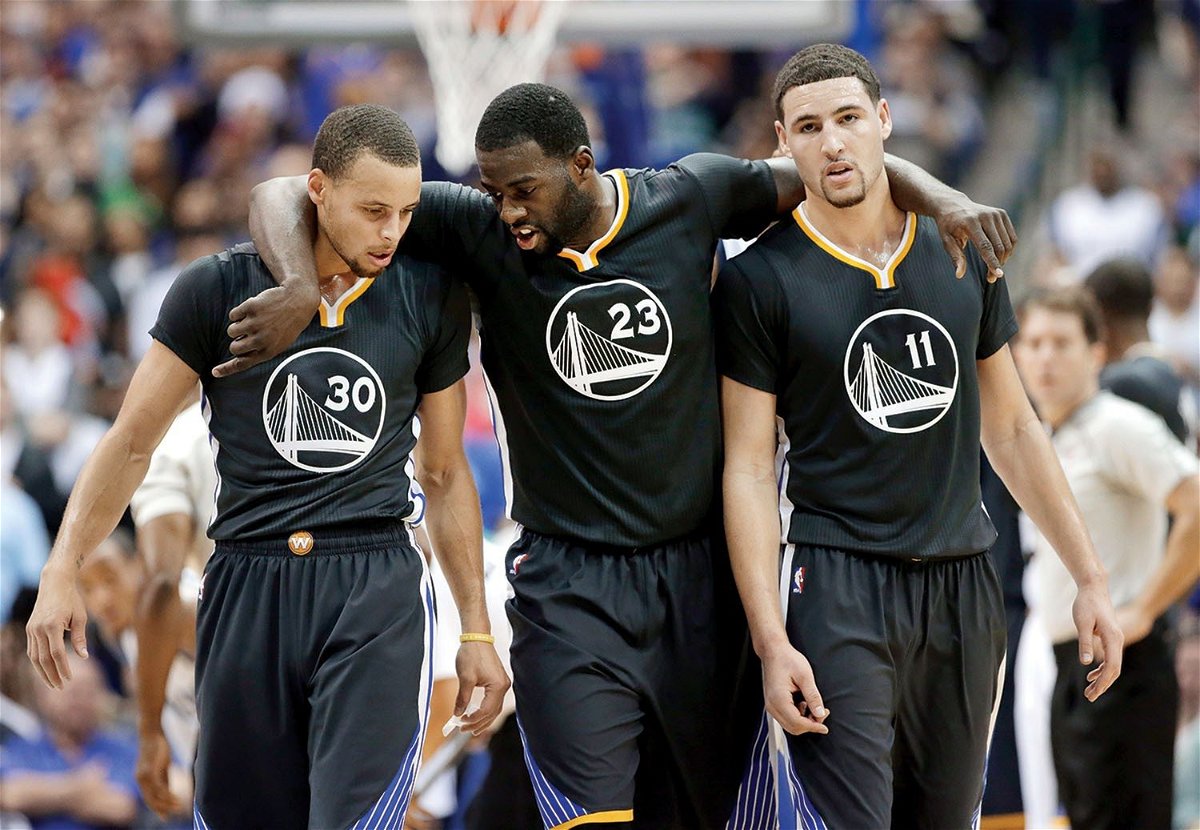 The words of confidence provided by Dell Curry would surely resonate in the minds of every Warriors fan. After a forgetful season, the best that they can hope is to bounce back and return with a bang. For the big three in the Golden State Warriors team, it is all about regaining the lost momentum. Well, the team has been on top for most parts of the last decade. Thus, they would really know how to step up when it matters.