Over the years, some of these international talents have stolen the stage and have made themselves a household name in the US-based league. Let’s have a look at 10 of the most successful players who hail from outside the United States.

The 15th overall pick from the 2013 NBA Draft, Giannis arrived as a skinny young guy from Greece. After a slow start to his career, he picked up pace, winning the most improved player in 2017. The improvement hasn’t stopped for him. After a phenomenal season last year, he won the Most Valuable Player award. Giannis followed up this year with another dominating display and looks set to retain his MVP. The Greek Freak is also one of the favorites to win Defensive Player of the Year for the 2019-20 season. 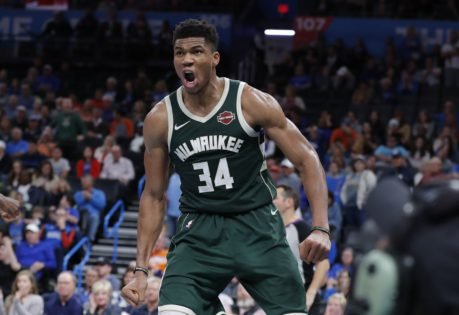 After entering the league at 22, it took Nash six years to make it to an All-Star game. After establishing himself as one of the best playmakers in the league, Nash won back-to-back MVPs in 2005 and 2006, averaging a league-high assists numbers in both seasons. The biggest regret for Captain Canada would be the lack of postseason success. Nash never even made it to the NBA Finals, as he lost three Conference Finals with the Phoenix Suns. Nash left the league in 2017 as the third in all-time assists ranking. 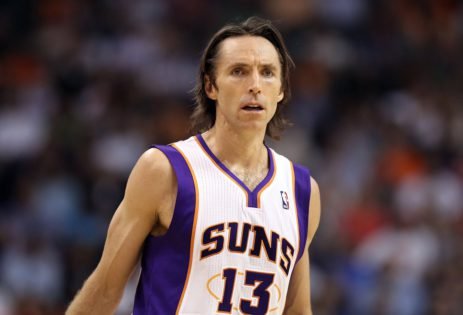 The San Antonio Spurs have built a reputation for finding talents outside the lottery, and Parker is a prime example of it. The 28th overall pick from the 2001 Draft, Parker was one of the key pieces in Gregg Popovich’s system at the Spurs. In his 17 years with the organization, he won four rings with them, and also bagged a Finals MVP in 2007. The Frenchman was one of the best scoring guards of his time and also could dictate the play with his high basketball IQ. 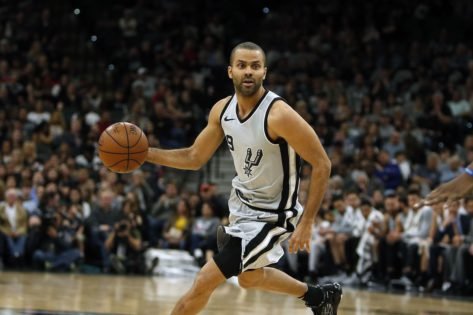 Part of the same draft class as Tony Parker, Gasol was drafted third overall. He ended up as the best player in the draft and was already a star when he arrived at Memphis. After spending seven years there, he was traded to the Lakers, where he formed an iconic partnership with Kobe Bryant. The duo won back-to-back titles in 2009 and 2010 and were one of the best in the league at that time. It has been over a year since he last played, but he hasn’t retired yet. He had expressed his desire to return to the Lakers before he calls it a day. 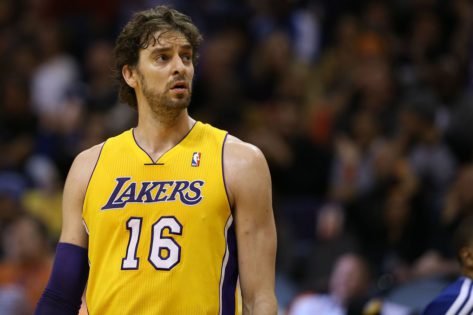 Pau’s younger brother, Marc, was drafted at 48th overall by the Lakers during the 2007 NBA Draft. But his draft rights were then sent over to the Memphis as the Lakers traded for his brother Pau. Marc has been a rock-solid defensive leader and was part of the iconic Grit and Grind Grizzlies team. He ended his title drought last year, after winning a chip with the Toronto Raptors in the 2019 NBA Finals. 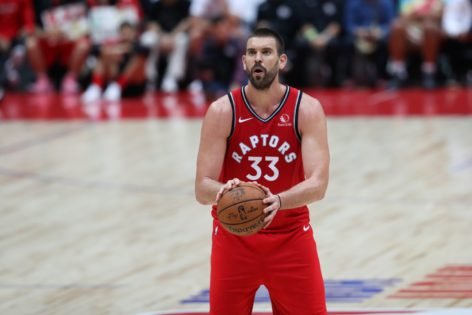 The only player to win the MVP, DPOY, and the Finals MVP in the same season, Hakeem Olajuwon is one of the best centers the league has ever seen. Born and brought up in Nigeria, he left his home country to join the University of Houston. But later he became a naturalized US citizen in 1996 and even represented the United States in the 1996 Olympics. Olajuwon is the all-time blocks leader. He is the only player in NBA history to have recorded over 3000 blocks and 2000 steals as well. 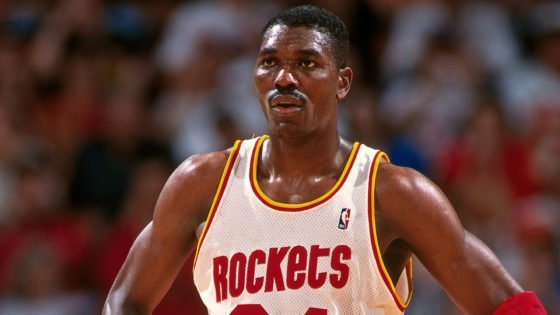 Another defensive juggernaut hailing from the African continent, Mutombo entered the league as a 25-year-old. With his ability to protect his paint and swat away shots he ended his career as 2nd in all-time blocks. His defensive prowess during the late 90s was unparalleled, as the 7’2 big man went on to win a record four Defensive Player of the Year awards (later tied by Ben Wallace). 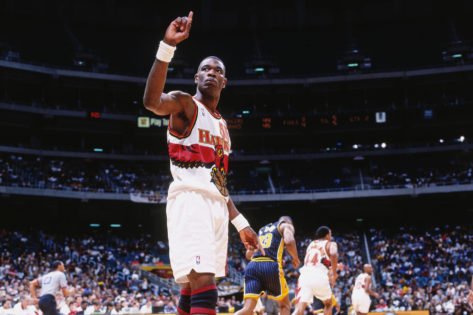 The most underrated player from the Spurs Big Three, Manu Ginobili spent his entire career at San Antonio. He will go down in history as the biggest draft steal of all-time, after being drafted with the 57th pick in 1999. Despite winning the award only once, Manu will be remembered as one of the best sixth men of all time. The Argentinian’s flashy dimes and his iconic Euro step made him a fun player to watch. 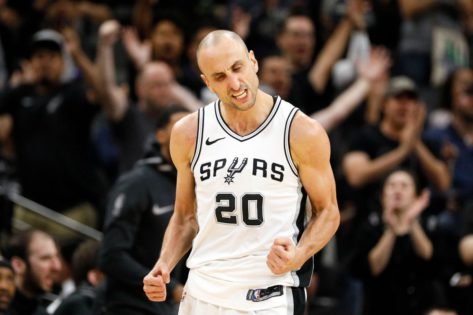 When Yao Ming played, for the first time one could see Shaquille O’Neal being bullied on the court. When Ming was drafted in 2002, he became the first international player (who hadn’t played college basketball in the US) to be drafted number one. With eight All-Stars in eight seasons, Yao was one of the most dominant players in the league. After being plagued by injuries, the 7’6″ giant had to cut his career short at just 30. 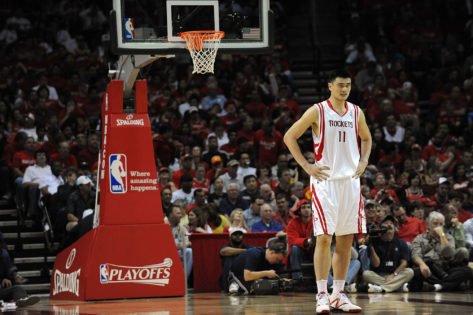 Along with Kevin Durant, Dirk can share the title of being the best shooter above 7 feet. His signature one leg fadeaway will forever remain as one of the most iconic shots in the game. He is the only international player to have scored over 30000 career points in the league. His greatest achievement was the 2011 NBA title. He led the Mavs to a sweep over the defending champions, the Lakers in the Conference Semifinals, and then proceeded to beat LeBron James’ Miami Heat in the Finals. 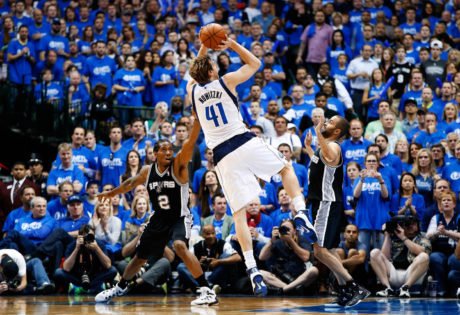 These players showed that if you’re determined to play in the NBA, it doesn’t matter if you live thousands of miles away from the US. With the rise of Luka Doncic and Nikola Jokic, a new set of international talents have come up. Their rise has also highlighted the leagues outside the US, especially the EuroLeague.