Owing to their dismal 15-50 record, the Golden State Warriors won’t have the pressure of competing in Orlando this year. The team has an extended break to prepare for the 2020-21 NBA season and there is one surprising factor in that regard.

As reported by Alex Didion of NBC Sports Bay Area, the Warriors find themselves in a “unique category” in terms of their current roster. NBA Insider Keith Smith posted an interesting update about the current Warriors team.

“The Golden State Warriors are the only NBA team without a single pending 2020 free agent. All 13 Warriors under contract have deals that extend into the 2020-21 season,” Smith wrote.

Now that NBA transactions are complete for all but substitute/replacement players, here’s a fun little note:

The Golden State Warriors are the only NBA team without a single pending 2020 free agent. All 13 Warriors under contract have deals that extend into the 2020-21 season.

Besides being the team to hold the worst record in the current NBA season, the Warriors hold this bizarre achievement to their name. The big three of Steph Curry, Klay Thompson and Draymond Green all have contracts that extend past the next season.

Klay and Green each have contracts that run till the 2023-24 NBA season, although Green’s final year is a player option. All 13 players on the roster have guaranteed contracts running through the next season.

Can the Golden State Warriors bounce back next season with the gains that they have in hand?

The Warriors have endured a rough-season all along. It all started when they lost to the Toronto Raptors in the 2019 Finals. Kevin Durant left and Klay Thompson sustained a severe injury that held him back from competing in the 2019-20 season.

After having played just five games, Steph Curry entered the injury list with a broken hand. Without the ‘Splash Brothers’, the Warriors struggled to maintain form. The team succumbed to one of their worst regular-season records, something which they aren’t proud of.

Heading into the next season, the team has a huge $17.2 million trade exception which can be used when the free agency begins in October. But, as learned from Keith Smith, the Warriors have their roster filled with players whose contracts look strong and running past the end of the next season. 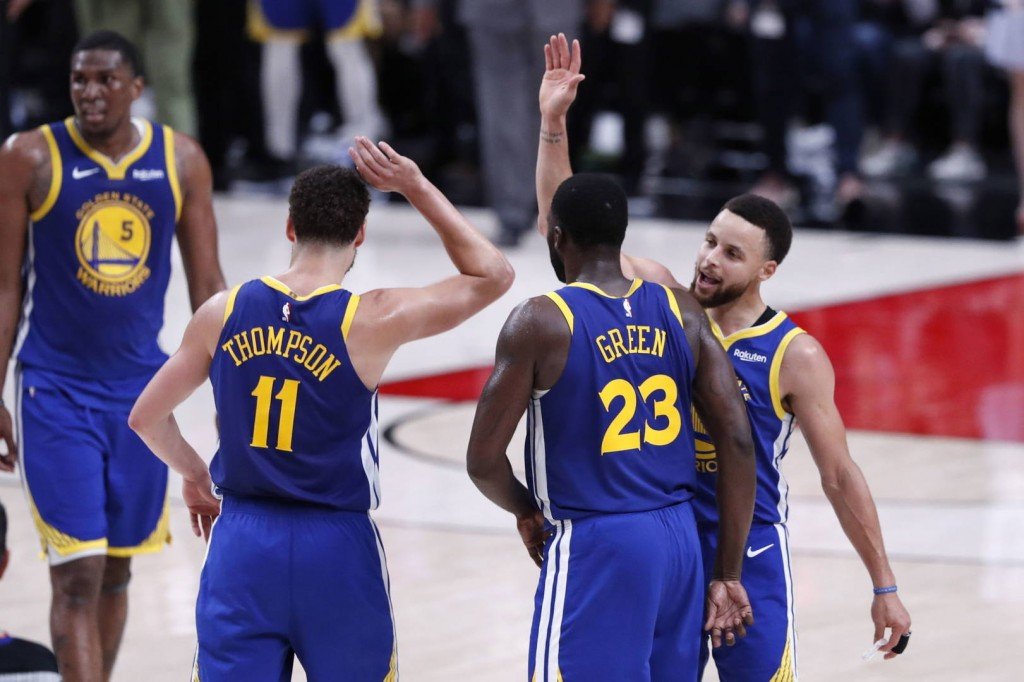 Many people tout the Warriors to return with more strength provided by the long break they are getting. While a powerful comeback is indeed on the cards, would they be strong title contenders once again? Or would other Western conference teams shush the Warriors who once dominated the league in the 2010s decade?