Fallouts between NBA players come and go. If teammates fight, they must get over it for the sake of the team. However, it becomes a tad bit too personal if the Mrs. gets involved. Even though we are not sure of the consequences, it seems Draymond Green and Stephen Curry are going to have problems. Courtesy of Steph’s wife, Ayesha Curry.

Is something about to go down between Stephen Curry and Draymond Green? 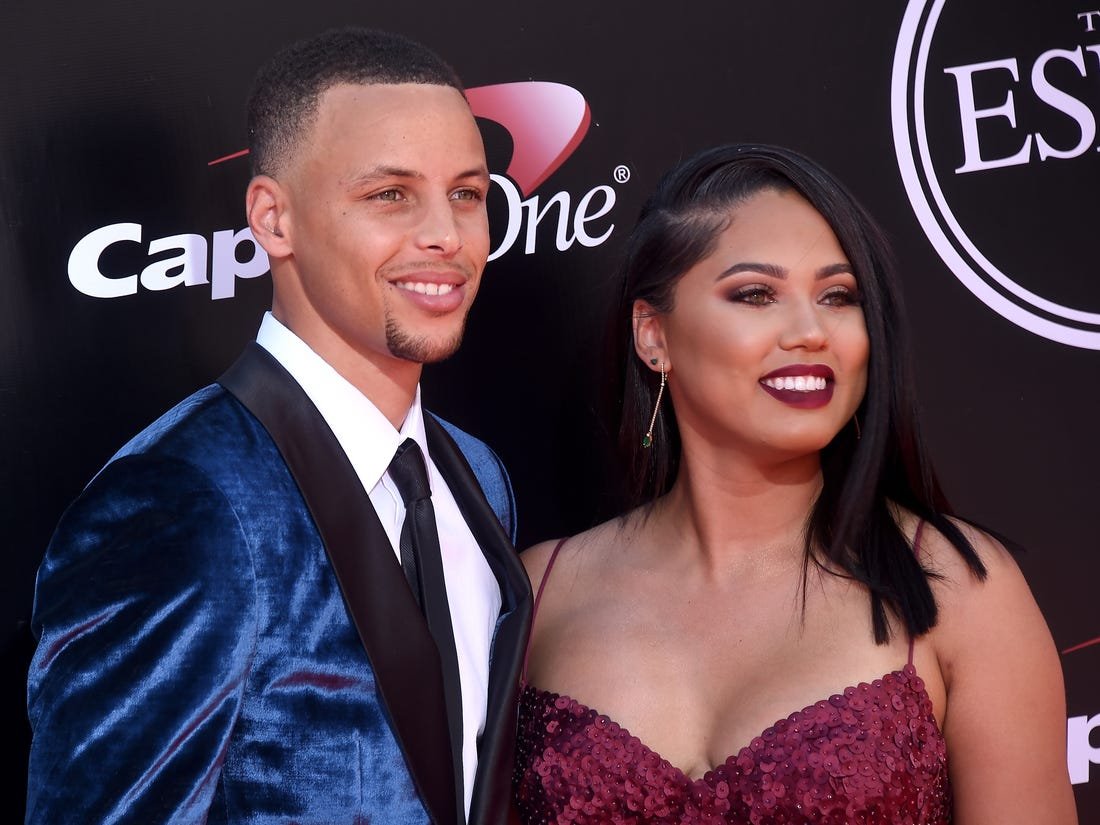 Ayesha started off with a tweet that said she would ‘take classy over trendy any day of the week.’ Here, she may be referring to the fashion trends of 2015. After that, she continued with a tweet which seemed to bother many. It implied that she wasn’t into the trend of not wearing any clothes. She also said it she liked to ‘keep the good stuff covered for the one that matters.’

Just looking at the latest fashion trends. I'll take classy over trendy any day of the week. #saturdaynightinsight

Everyone's into barely wearing clothes these days huh? Not my style. I like to keep the good stuff covered up for the one who matters 😂😂😂

This did not sit very well with some Twitter users, as they did not like Curry referring to the female body parts as ‘the good stuff’. Many users felt that in 2015, it was wrong to consider that a female’s body parts were her most valuable assets.

One particular user recently posted a tweet about this on May 25, 2020. The user believed Ayesha was patronizing other women and was being a hypocrite. The latter was because she recently lost a lot of weight and then posted pictures on Instagram that may prove to go against her 2015 tweets.

Sure, patronize other women for showing skin to men that aren't their partners then complain about not getting attention from men who aren't your husband. Then go on a mad weight loss journey just so you can show off what you were hating on before? Lol, pathetic. #AyeshaCurry

Many of Draymond’s followers asked him in the comments to justify his actions. They also told him to get out of the Bay Area. Many asked the Warriors to trade him out for disrespecting Stephen Curry and his family.

Neither the Currys, nor Draymond, has responded to the controversy. Unless they are about to keep things under wraps and forget all about it because they need to play together soon, we’re not sure how this is about to blow up.

Watch your back, Draymond, you may just have invited trouble.