The Boston Celtics began holding practice sessions inside the NBA bubble. Their star man Jayson Tatum believes the team can certainly emerge out of the bubble as champions. There are 22 teams who are in contention for the championship and Tatum likes Boston’s chances of winning the title.

The Celtics are a great team this year. They were lacking a bit of motivation prior to the season’s suspension. They only won two of their last five games. However, the Boston Celtics are the third seed in the East and would look to take a step further when they march out to compete in the NBA bubble.

Celtics star Jayson Tatum connected with reporters via a Zoom call on Saturday. The team had already held practice sessions and Tatum joined the call post his workout session. The 22-year-old revealed that he never fails to believe that his team can win, no matter the circumstance.

“I think that’s the mentality you should have,” Tatum said, as per Chris Fosberg of NBC Sports Boston. “I’ve never been on a team in my life — whether it was high school or college or since I have been on the Celtics — where I didn’t think we should settle for like third place. 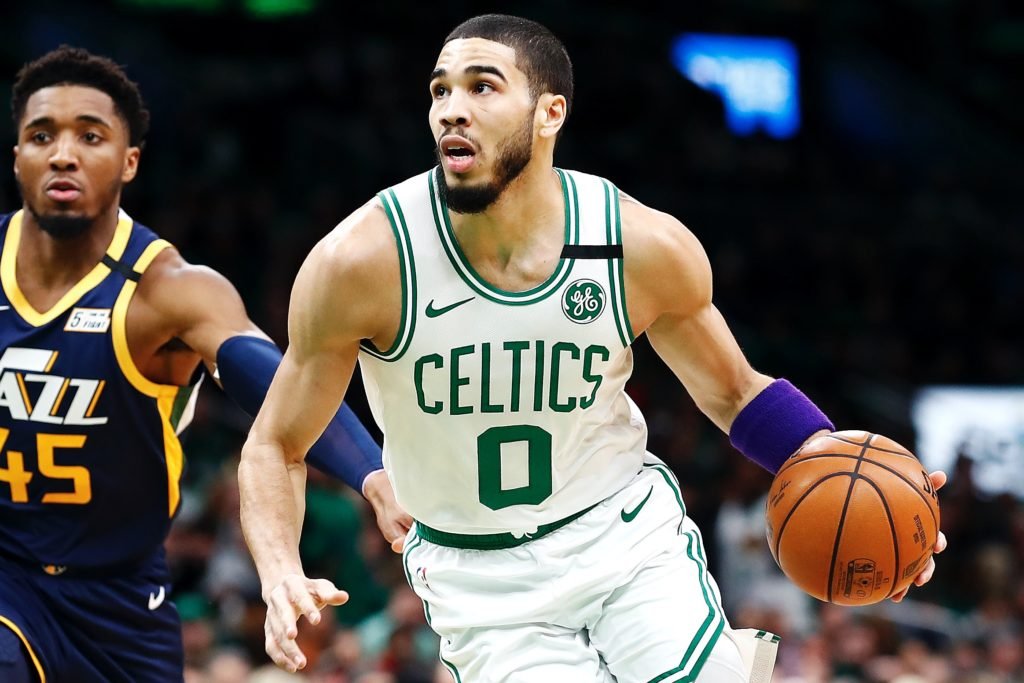 Each of the 22 teams are coming in from a long break. When the season restarts by the end of July, it will be exciting to see them perform. Although competing in the bubble would be a challenging experience, Tatum thinks never giving up is the key to welcoming success.

Playing in the NBA is all about having the winning mentality and an undying self-belief. “I always thought, that’s why we played, to be the last team standing, so I think automatically we have that mindset, and we have a realistic chance,” Tatum said.

The 6’8″ forward is oozing confidence and is determined to stay till the end. “We scrap, we play defense, and our mindset is to never give up,” he continued. “We have a lot of guys who have been through a lot with each other, been through a lot of battles over the last couple years, so we hold each other accountable, trust each other, and we’re going to fight ’til there’s zero on the clock.” 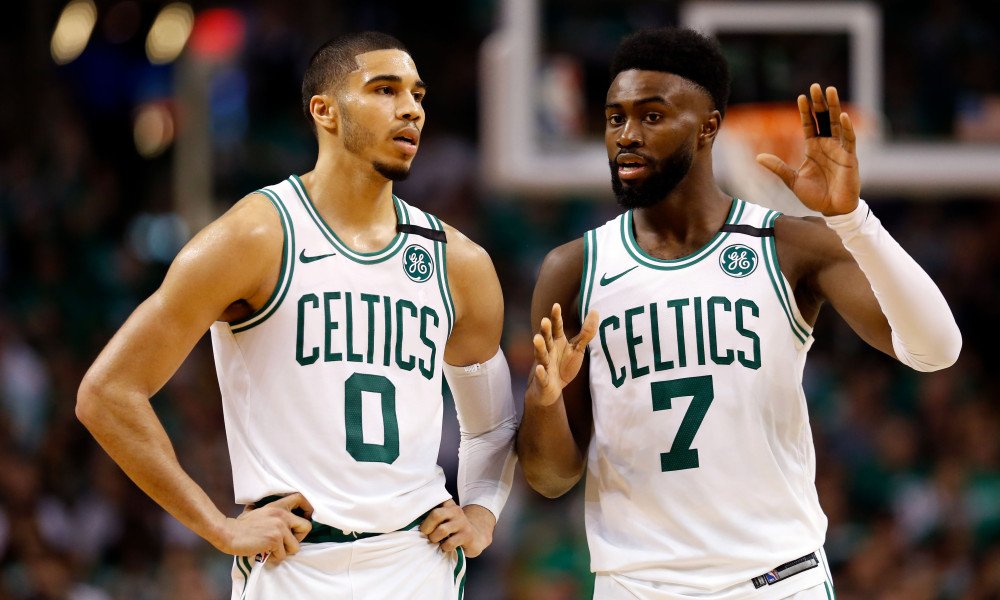 Furthermore, training together with the team has boosted the self-confidence of each individual in the team, according to Tatum. “Just being able to practice with all the guys, get after it. It’s been so long since we got to be in the gym all together,” he said. “So it’s been fun. We’re all enjoying it, getting back into the rhythm. So we’re having a lot of fun.”

With a strong and talented squad at their disposal, can the Celtics team combine to upset the title contenders this season? Jayson Tatum has been brilliant but does he have what it takes to lead a team till the NBA Finals?

Also: “I Deactivated My Instagram Account”: Boston Celtics Star Going to Extreme Ends to Stay Focused Within the Bubble

“Should Have Had A Long Time Ago”: Celtics’ Marcus Smart Opens up on Locker Room Spat