A Crazy Record That Valtteri Bottas, Charles Leclerc and Lando Norris Managed to Create at the Austrian Grand Prix

When the Los Angeles Lakers traded in Kobe Bryant during the 1996 NBA draft, they also made another step towards building a team for the ages. The Lakers signed then free-agent Shaquille O’Neal to lay the foundation for a team that would later go on to make history.

Kobe arrived at the scene as a teenage high-school graduate. When Shaq came to the Lakers, he had already made a trip to the NBA Finals. The league wasn’t ready for a player like the Big Diesel who stormed in and made it his own.

Shaq’s dominance could clearly be seen as opponents always had to double team him. The big man just couldn’t be contained with ease. To add to the worries of their opponents, Kobe picked up with the pace of the league pretty quick. Moreover, he made his first All-Star appearance as early as 1998.

Now, to describe how much damage these two have caused would not be of great interest because we have read about it several times. Their three-peat journey is one of the most special sporting journeys in history. Though the duo had their share of differences, they united for the sake of their team and achieved what they set out to do, thrice. 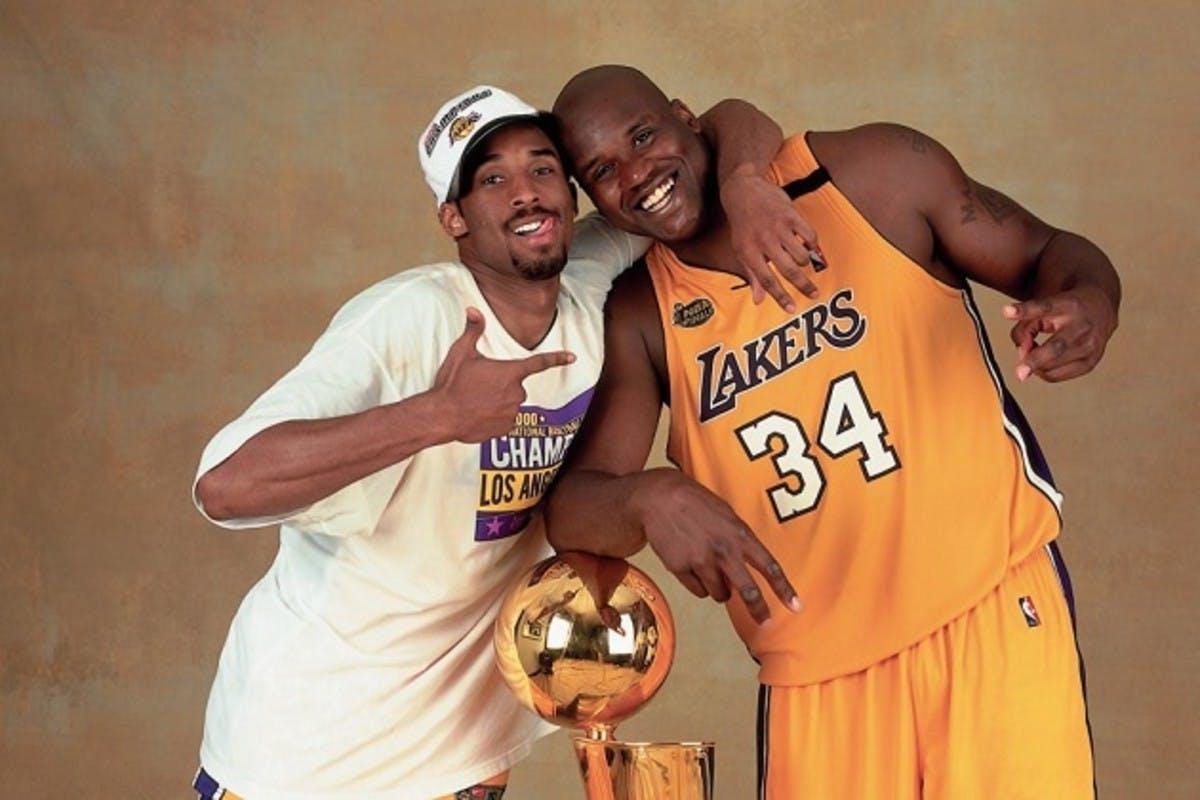 The Big Aristotle recently gave an interview to Maxim, where he opened up about several topics including his favorite Kobe Bryant moment. Since Kobe and Shaq played together for eight years in the NBA, one could expect Shaq to pick a moment from their three-peat winning days.

The iconic Alley-Oop Kobe set up for Shaq in Game 7 of the 2000 Western Conference Finals. This piece of beautiful play is one of the most iconic moments in the Lakers’ history. Shaq also revealed that it was the defining moment of their dominant run.

But the four-time champion had something pop up into his mind when asked about the favorite Kobe moment in his memory. “I really cherish the time I had with Kobe. We helped each other win the championship for the first time. That says it all. Without Kobe I would have never maximized my true potential, Shaq revealed. I like to think the same for him.”

“But if I had to choose one moment it would be Kobe’s final game at the Staples Center. He looked so at peace while on the court, He was a free man with no pressure at all to score or deliver. He dropped 60 that game and I was there courtside to cheer him on.” 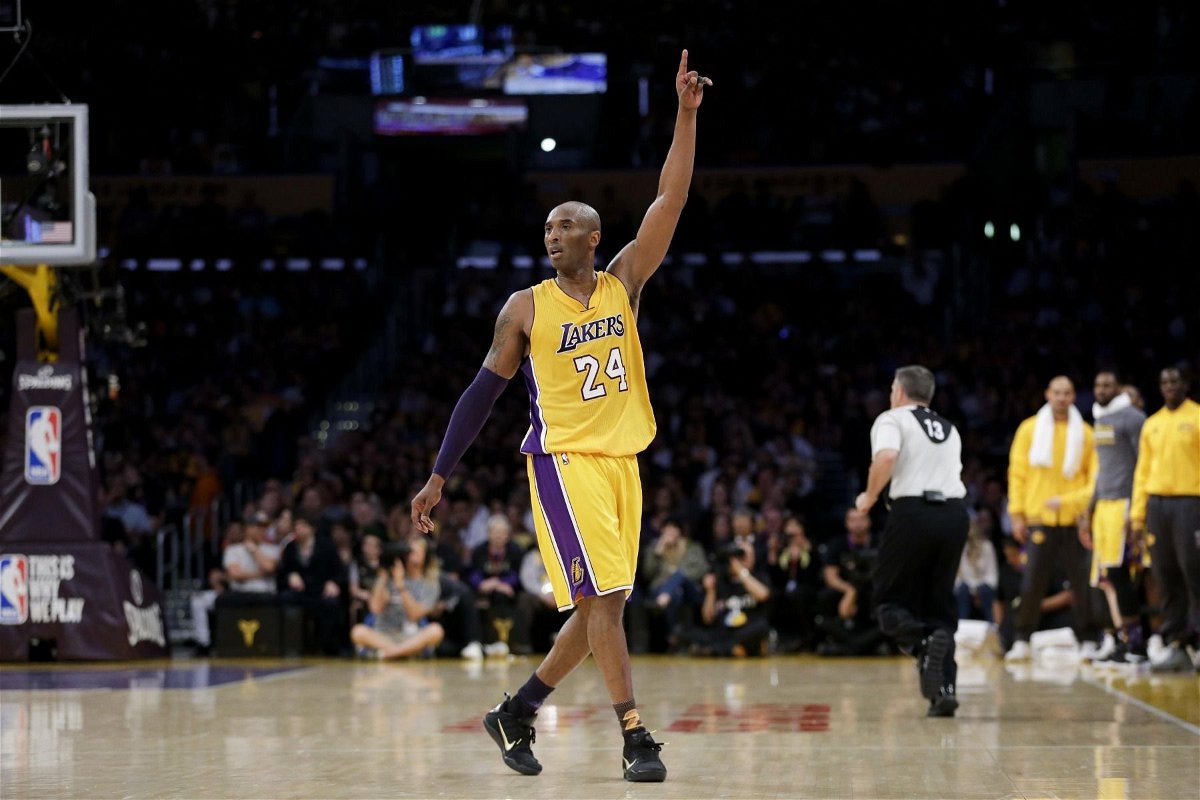 Fair enough, Shaq. The iconic 60 point game from Kobe Bryant is truly remarkable. No other player of his age during a retirement run has managed to post such a massive number. That just defines the work ethic of the Mamba.

The dynamic pairing of these two made millions fall in love with the game, who in turn hold Kobe and Shaq in high regard. There can never be an incredible duo like Kobe Bryant and Shaquille O’Neal ever again.

“We Really Liked Him”: Miami Heat Head Coach Has Words of Appreciation for Devin Booker