The legend of Michael Jordan can never be forgotten as long as humans exist in this world. MJ created such an impact during his day that people still tirelessly sing his praises. Jordan further developed his association with the NBA by becoming a majority owner of the Charlotte Hornets in 2010.

As successful as Michael Jordan was in his playing career, he has not found much of that during his stint as the Hornets’ owner. During his ownership, the team saw the worst losing record in NBA history. For a man whose desire is to win at all costs, being the majority owner of an NBA team certainly hasn’t fueled him that way. 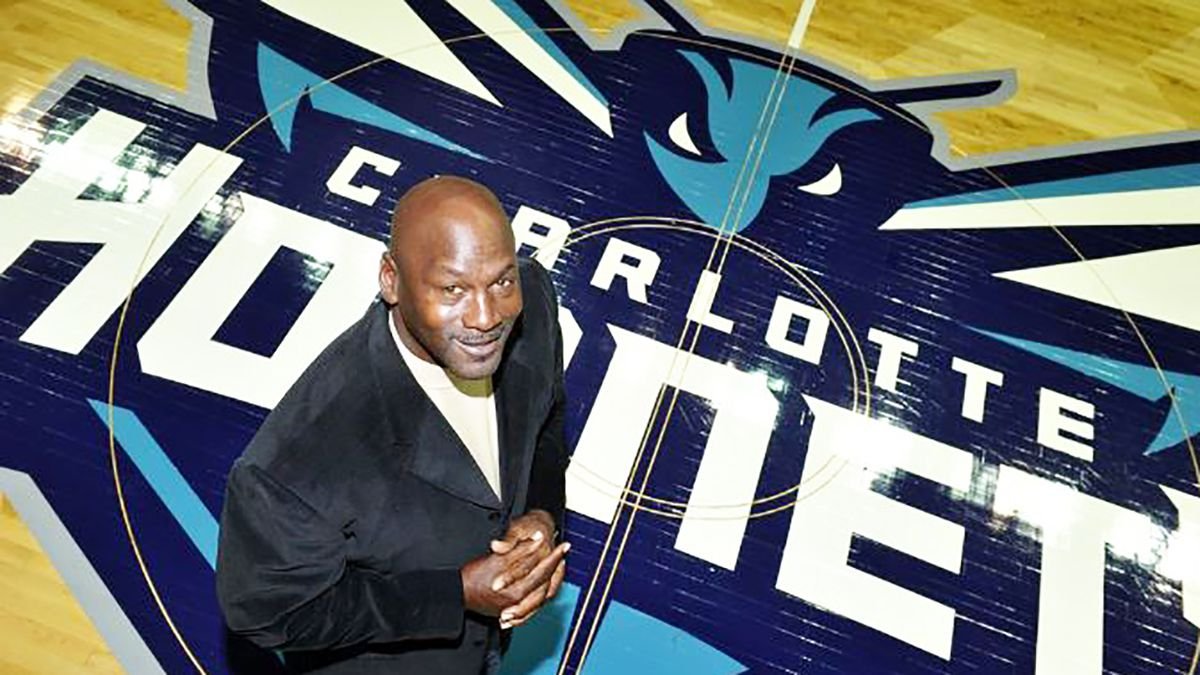 Though the Hornets are not going to take part in the regular-season when the league resumes, Adam Silver had all the owners in the room when talks were going on about the NBA’s return. Jordan, clearly being the guy that he is, voiced a lot of his views. ‘His Airness’ described to everyone on how felt the league should announce its comeback.

The fifth commissioner of the NBA, Adam Silver should have a lot going on in his mind regarding the league. There are so many decisions he has to make which would affect the players and the fans. However, with the help of his colleagues, Adam Silver officially announced the NBA’s return date and the format structure.

On a special appearance on “Inside the NBA,” Adam Silver revealed how Michael Jordan helped in coming up with decisions. “This was a point made by Michael Jordan whose team the Charlotte Hornets are not one of the 22 teams, Silver began. But clearly he’s the most respected voice in the room when it comes to basketball.”

“He felt that it was very important that after we establish the 16 teams, we’d not be gimmicky. Because there were a lot of proposals on the table to do unique tournaments and pool play like you see in international competition. And we took those proposals very seriously,” Silver said.

“He’s clearly the most respected voice in the room.”

Adam Silver on why the NBA followed Michael Jordan’s advice and went with the traditional playoff format. pic.twitter.com/nFzIohnzrE

Moreover, Silver concluded by explaining why it is not the right time for the league to experiment with different formats. “But I think ultimately, and I agree with Michael, that there’s so much chaos in the world right now, and even before the racial unrest we’re experiencing now, that let’s close to normal as we can and as close to normal as we can is top 8 in the West and top 8 in the East playing four rounds of seven games. So that’s what we intend to do and our goal is to crown a champion.”

THROWBACK: When Michael Jordan Pulled Off an Incredible Denial at the Age of 38