Rui Hachimura was drafted by the Washington Wizards last year. He was the 9th overall pick in Round 1 of the NBA draft. Amid his signing, he sparked huge debates as he was compared with Kawhi Leonard.

Hachimura played three seasons for his college team Gonzaga Bulldogs in Washington before appearing in the NBA. By signing for the Wizards, Hachimura became the second Japanese born-player drafted into the NBA.

Bradley Beal Laughed At Rui Hachimura Being Compared To Kawhi

Hachimura’s teammate Bradley Beal appeared on ‘The Lowe Post’ podcast this week. The 26-year-old recalled his reaction when he first heard the comparisons between Hachimura and Leonard. 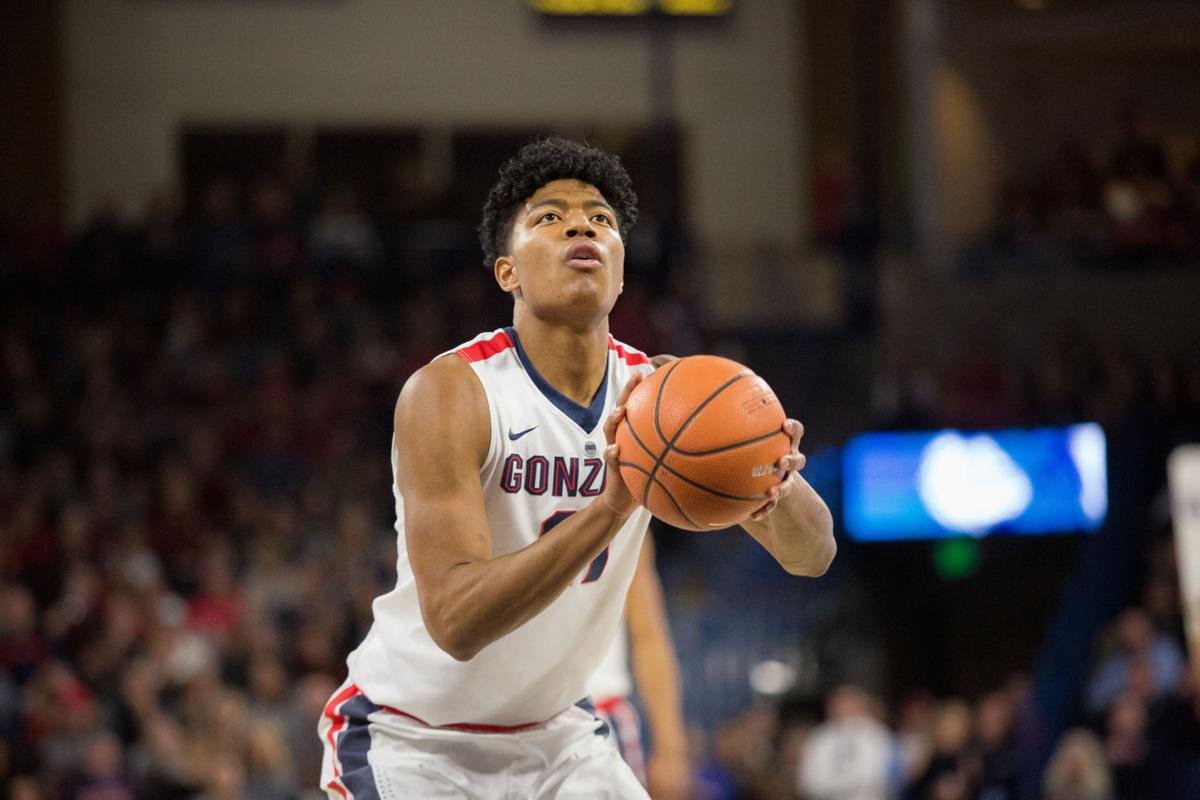 Speaking to Zach Lowe, Beal said, “It was funny because when everyone was making the Kawhi comparisons on draft night, people laughed. Hell, I even laughed because Kawhi is a damn superstar and Rui played the four.”

Beal said when he joined the team during the summer, it was evident why people were making the Kawhi comparisons. Hachimura’s dribbling and handling impressed him, and his style resembled the 2019 NBA champion’s playing methods.

“I was like, well, he has a high ceiling. He’s not really a four, we can really make him into a three. We can make him into a play-maker. He can post smaller guys, he can guard big guys. He’s very versatile in a lot of ways. I think his ceiling is really high. I love him. He’s a workhorse. I don’t know who he’s really, really comparable to because his ceiling is that high.”

Beal’s impression on Hachimura really changed looking at his versatility and how he went about his work on the court.

Hachimura’s Performance in The NBA

Rui Hachimura has had a decent rookie season with the Washington Wizards so far. Zach Lowe mentioned in his podcast that he would put him in his All-Rookie Second Team.

The 22-year-old posted 14 points and 10 rebounds in his NBA debut against the Dallas Mavericks. He then scored a career-high 30 points against the Los Angeles Clippers.

Hachimura shows a lot of promise in him and can scale great heights if he improves his game further.