“My Personal Situation”: Victoria Azarenka Reveals Why She Thought About Quitting Tennis

The Los Angles Lakers and Houston Rockets match has been a roller coaster ride. While the Lakers show the Rockets who’s boss in one match, the Rockets prove them wrong in the next. Now that the third game was won by the Lakers, they are in a 2-1 lead. Fans knew that this face-off would be an intense one and keep them on the edge of their seats. What they didn’t expect was that it would turn so intense, that a player would get injured.

Just when it seemed like it couldn’t get any worse for the Rockets, one of their players was injured to the extent that he was bleeding and had to walk away in the middle of the game to the locker room. However, it looks like it might not be as bad as it first seemed.

Covington to play for Houston Rockets 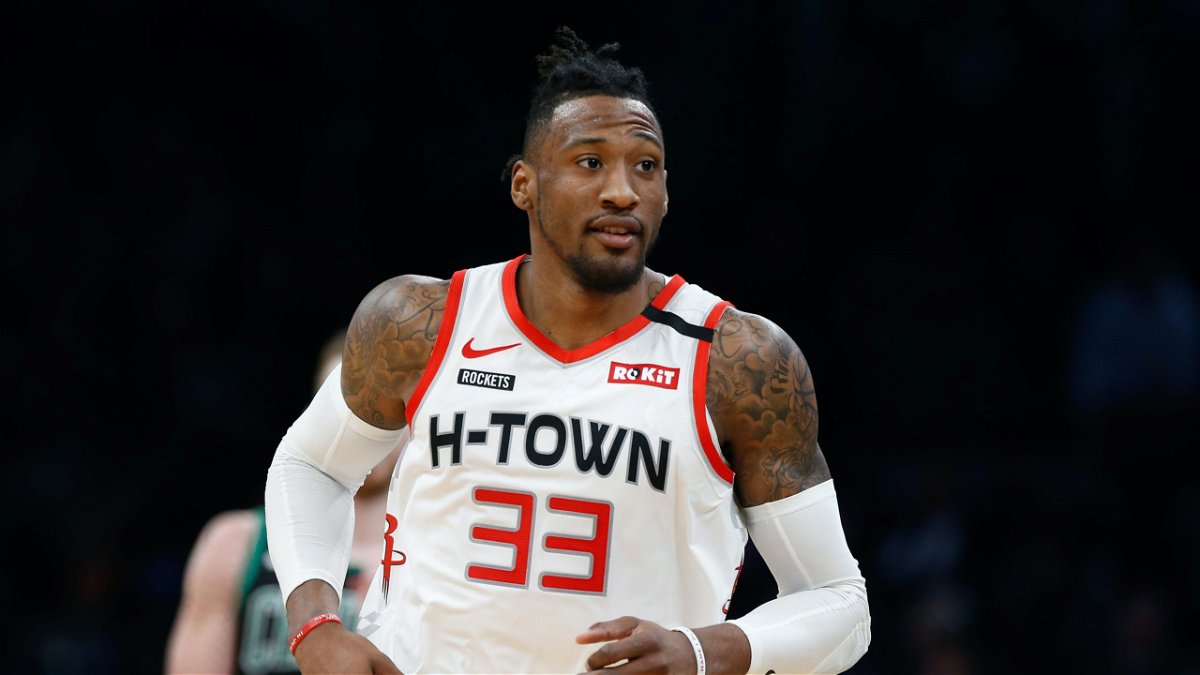 With less than five minutes remaining in the fourth quarter of game 3, Robert Covington had a collision with the Lakers’ center, Anthony Davis. Lakers’ forward, Kyle Kuzma and Covington were attempting to grab the rebound when Davis’ elbow hit Robert’s nose. Robert hit his head on the court and was bleeding before he was sent off to the locker room. Davis was also hit and was holding his hip afterward.

“I think he got hit in the nose, and he was bleeding pretty good,” Houston Rockets coach Mike D’Antoni said about Covington on Tuesday.

The situation was quite bad in that moment and everybody had expected him to be out for the next game. What was amazing was that a broken nose was ruled out later in the medical. He even passed the concussion protocol test that took place to make sure he was ready to be with his team again.

This was definitely be a big relief for the Rockets. His absence would have hurt them defensively since he has been shooting over 50% from 3-point range.

Can the Rockets tie the series once again? 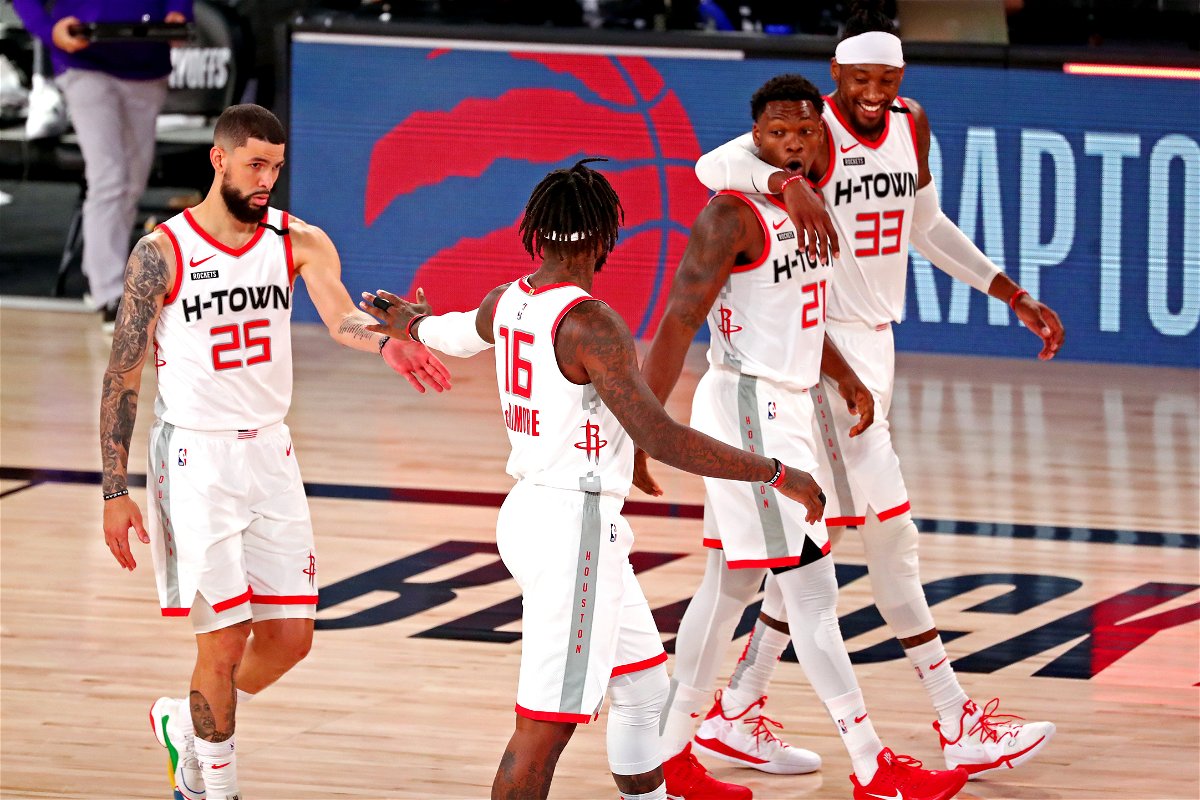 The Rockets will make every moment count. They know exactly what’s on the line for them, and they need to use Covington’s presence to the best of their abilities. Tightening the defense has worked wonders with the purple and gold. If the Rockets find a way to better penetrate the paint, they could cause an upset.