ESPN’s Michael Jordan centric ‘The Last Dance’ will release tonight on the video streaming website Netflix. It is the much-awaited docuseries revolving around the Chicago Bulls era back in the 90s. Just close to the launch time, Marc Stein of the New York Times reported a curious detail about the series.

Chicago Bulls legend Michael Jordan was the force that took this team to the top. Even though the NBA community considered that the Bulls were the greatest team in history, during the last decade, their legacy was in jeopardy. 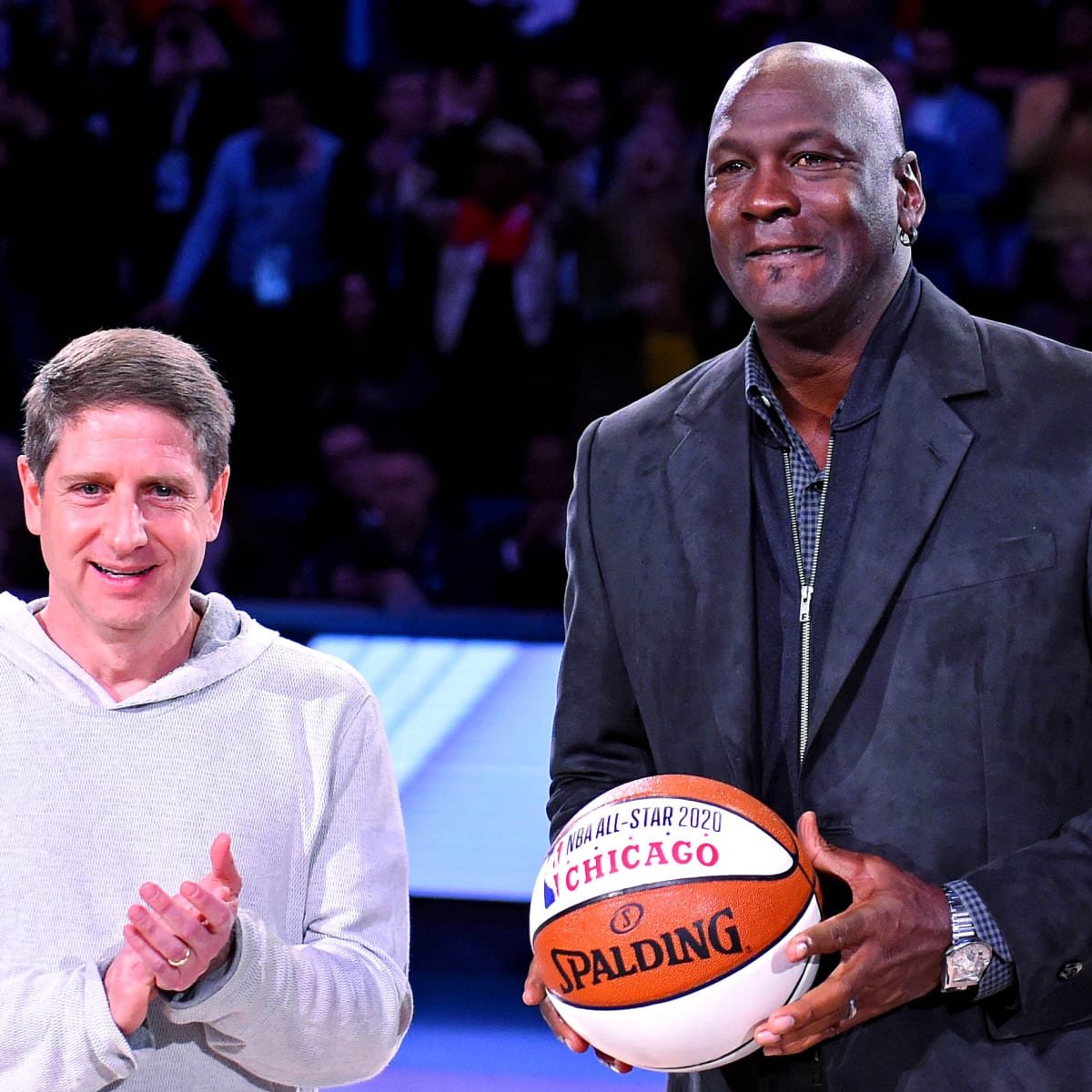 Marc Stein reported that he first leaned from Ben Simmons about Jordan giving the nod for the docuseries when he felt the Bulls’ dynasty was in danger. It was the 2016 season and the Golden State Warriors had just finished it with a 73-9 record, making history. Because of this, they outperformed the Bulls’ 72-10 record.

One interesting theory, which I first heard from @BillSimmons, posits that Michael Jordan finally sanctioned a documentary on his career because the 73-win Warriors — and LeBron James by beating them in the 2016 Finals — were threatening to obscure some of the Bulls' greatness

Michael Tollin, executive producer of ‘The Last Dance’ told @NYTSports the story of how MJ agreed to sign off on the documentary. Apparently, Tollin went to Charlotte to pitch Jordan face-to-face for the first time.

It was the same day as LeBron James and the Cleveland Cavaliers paraded around the city as they had won the championship against the Warriors. It was the city’s first major win in 52 years.

A surprised Tollin said, “He said yes in the room, which doesn’t happen too often in my business.”

Here's Michael Tollin, executive producer of "The Last Dance" which debuts Sunday, telling @NYTSports the story of how MJ agreed to sign off on the documentary in their first face-to-face meeting in June 2016 … on the day of the Cavs' championship parade pic.twitter.com/KDr6p9fieQ

‘The Last Dance’ is a 10-part docuseries. Over the next five weeks, viewers get the chance to see Jordan, his greatness, his trials with the Chicago Bulls. The series also portrays how he led the Bulls’ team to be the biggest force in the NBA for most of the 90s. 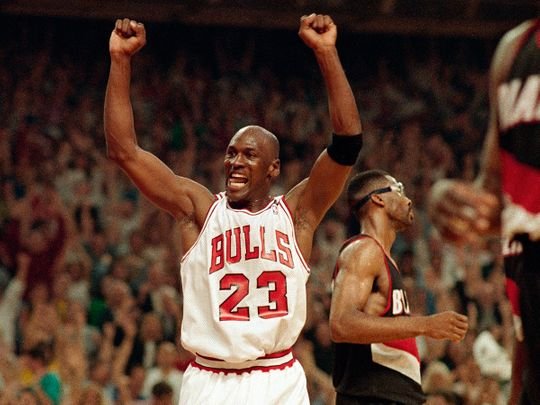 On a more contrasted note, Michael Jordan was afraid that the docuseries would depict that he was a villain. The NBA legend has stood by his methods of breaking a teammate unless he gives his best performance. Yet, he voiced his concerns about being misunderstood, and hoped the audience would understand why he did everything that he did.

The docuseries takes the viewer inside Chicago Bulls locker rooms and Jordan’s best and worst moments. The initial episodes will release on ESPN and then release worldwide on Netflix.