Kobe Bryant enjoyed one of the most successful careers in NBA history. He played all 20 years of his career with the Los Angeles Lakers and retired as a Lakers legend.

However, when we talk about the greatest player of all-time debate, for some reason Bryant is almost always left out. Many believe he should be the one in conversation to replace LeBron James.

His 5-2 NBA Finals record is still one of the best in the business. Also, Kobe has just 1 less ring than the consensus GOAT Michael Jordan. But Jordan has a flawless 6-0 NBA Finals record that gives him an edge over any NBA player in general.

If you are wondering what were the rosters that Kobe played in 5 championship runs then you are at the right spot.

Who did Kobe Bryant win his championships with?

Kobe was a lifelong Lakers player, but during his tenure, he played with many players. But out of them, the most notable stars were Shaquille O’Neal and Pau Gasol. Also, all 5 times when Kobe won, his team was coached by the legendary Phil Jackson.

Here are the complete rosters that Kobe played with during his 5 fantastic championship runs.

How many championships did Kobe win with Shaq? 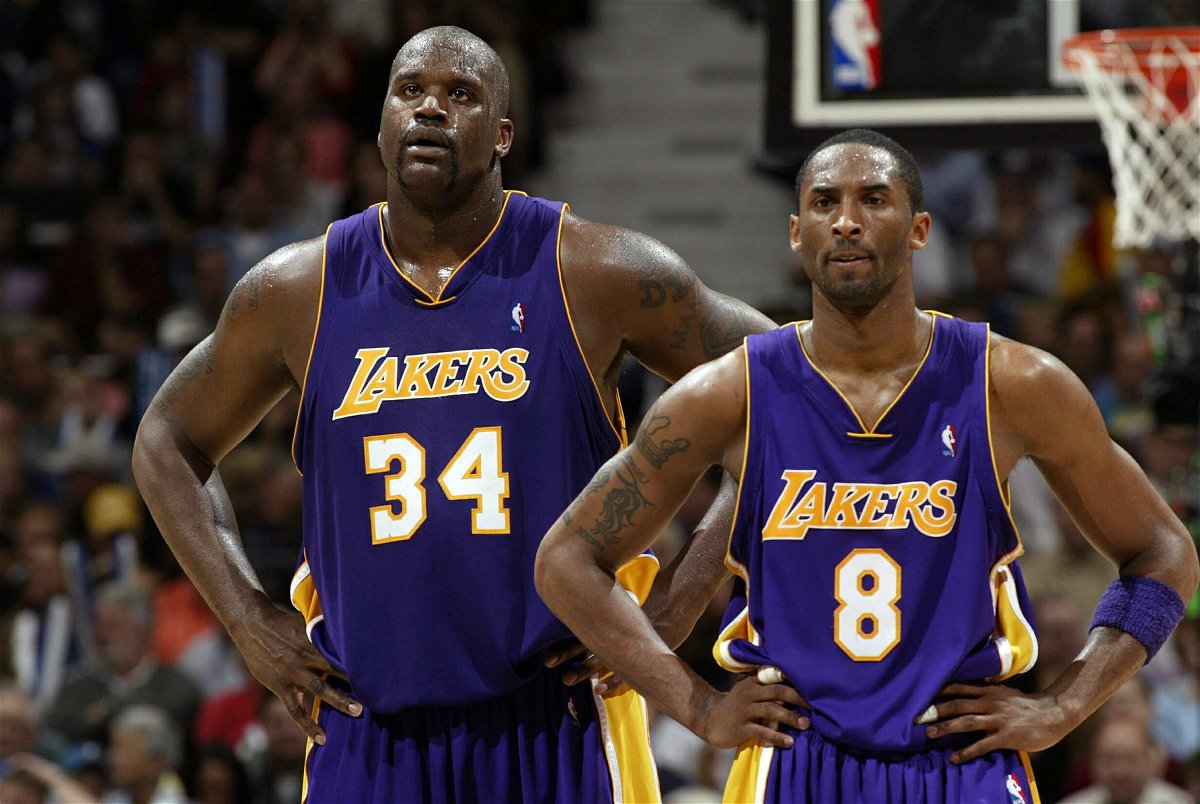 During the early 2000s, the Kobe-Shaq duo completely dominated the league. They won 3 consecutive championships at the onset of the decade.

However, after their early success, the Lakers were forced to pick between the two stars due to an ego clash between them. The Lakers chose to stick with Kobe Bryant, and it turned out to be a fantastic decision in the long run.

How many championships did Kobe Bryant win without Shaq? 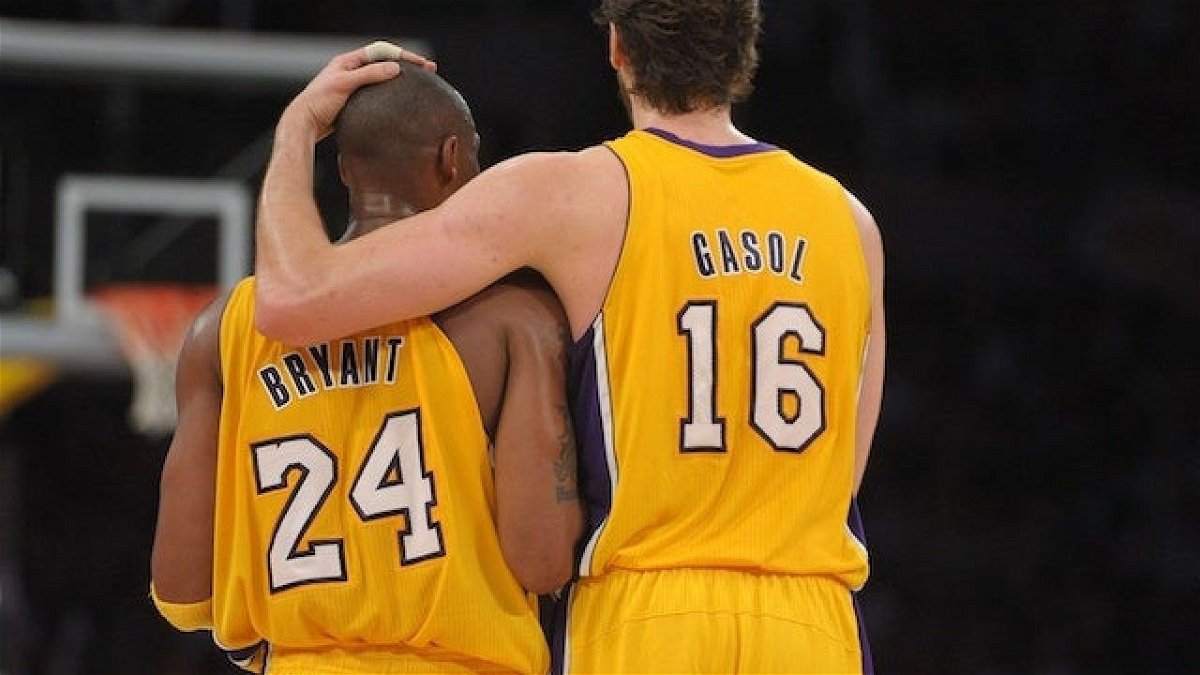 After the duo parted ways, Kobe was motivated to prove himself as the better player. Ultimately, Kobe accomplished this target at the end of the 2000s, where he won 2 NBA Championships.

This time around Kobe had Pau Gasol as his right-hand man and the duo functioned seamlessly. If it weren’t for lingering injury issues, the Los Angeles Lakers might have won a few more rings on the back of the terrific duo.

Who has more rings, Shaq or Kobe?

Even after going their separate ways, the two superstars won NBA titles. Shaq won 1 with the Miami Heat in 2006, while Kobe won 2 more in 2009 and 2010. Ultimately, Kobe retired with 5 rings on his fingers compared to Shaq’s 4.

Although Kobe is no longer in this world, the LeBron James-led Lakers won a ring this year in his memory. If they can repeat the same feat in 2021, the purple and gold will break the tie with the Boston Celtics for the most NBA championships in the history of the league.