The charismatic duo of Pau Gasol and Kobe Bryant shook the NBA during their prime days with the Los Angeles Lakers. From becoming the Rookie of the Year to winning back-to-back championships, Gasol had an entertaining career. However, his special days came when he and Kobe looked unstoppable on the court.

ClutchPoints reached out to Gasol earlier in the week, and the Spanish national had a number of things to discuss about Kobe Bryant. Gasol was traded from the Memphis Grizzlies in 2008 after he failed to find any success playing there. Upon joining the Lakers, he mentions how Kobe immediately made an impact on him.

“First, as a teammate, he made me a better player,” Gasol said. “He brought the best out of me on the basketball court. He helped me grow as a player and a person, but then it was more like an older brother where I could reach out and have dinners when we would be in the same city. 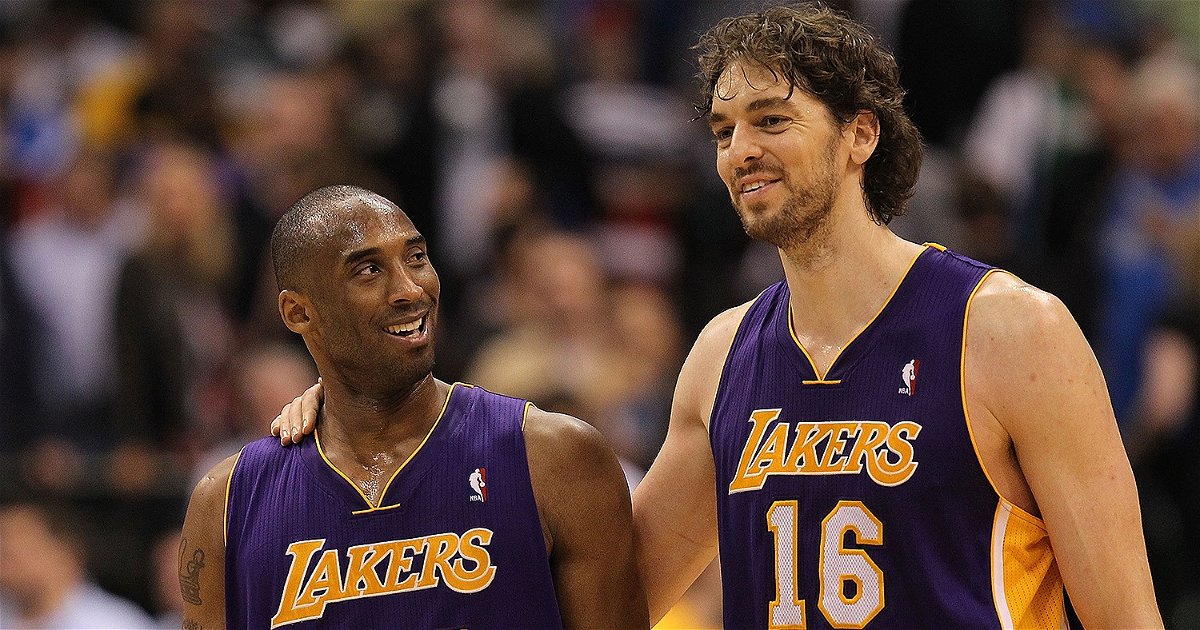 Furthermore, the 39-year-old praised Kobe for his undying dedication to win. Kobe’s motivation not only helped himself, but his teammates were benefiting from it too, according to Gasol. “From being at the facility at five, six, or seven in the morning to get in that extra work and dedication. His commitment to winning and being the best was off the charts. “

Speaking about Kobe’s commitment, he said, “How he pushed everyone at practice is something that MJ was known also to do during his time with the Bulls, how he pushed his teammates and prepared them for the tougher battles. I think that was something remarkable. He never took a day off. Mentally, he always on edge, understanding what that meant and how that translated.”

Kobe and Pau remained close even after the latter moved away from the Lakers in 2014. After Kobe retired, they would still keep in touch and planned dinner meetings together. He reveals the state of shock he was in when the initial news broke out about Kobe’s tragic copter crash.

“I froze. I was driving, and I was about to get home in Barcelona,” Gasol told ClutchPoints. “My wife was next to me, and she told me. I completely froze mentally and emotionally,” he added. A news that shook every basketball fan around the world would have certainly put a very close friend like Gasol in a mental state of shock indeed.

“My first reaction was, ‘Please don’t say that. It’s not funny. I don’t know what type of sick joke this could be.’ But then, as I got home and we started seeing the news…and to see that it was actually potentially true, I still couldn’t believe it.” He even added that he stopped believing Kobe was really gone from this world for several days before he could actually take it in.

The former Lakers player expressed his anguish over the loss of his dear friend. He wanted Kobe to survive the crash. “If there was anyone that could survive that, it was him. To me, he was kind of the big brother that I never had,” Gasol expressed.

Pau Gasol validates Kobe’s mad drive to be like Jordan

As the fifth episode of ‘The Last Dance’ paid tribute to Kobe Bryant, Gasol reflects on the insane levels Kobe reached, in order to play like Michael Jordan. He compared the dynamics of both players and mentioned the impact Jordan had on Kobe in his younger days. 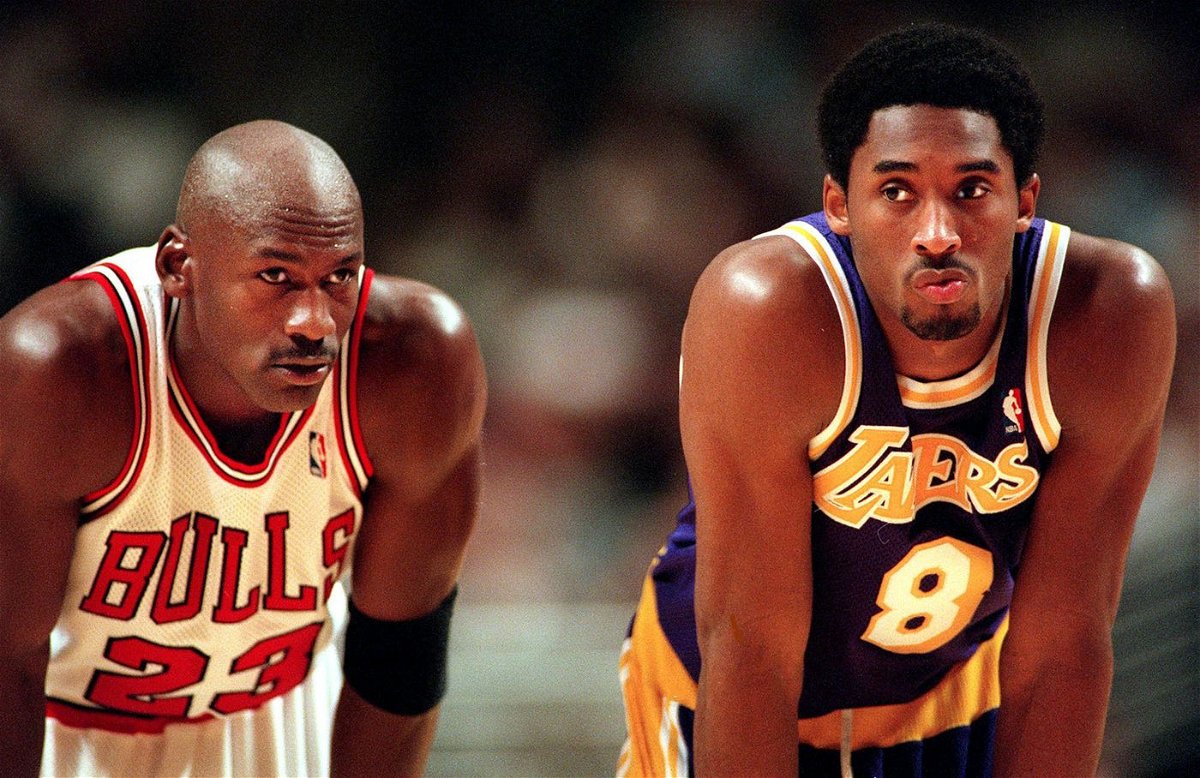 Kobe identified that Jordan was the best when he entered the league. Thus, in order to become the best, you have to learn from the best. That’s exactly what a young mamba did, allowing him to form a special bond with MJ. “He was a great, great student. That’s why you see so much resemblance in both of their games,” Gasol declared.